Police search a lorry for methamphetamine pills after ordering the driver to pull over in Chalerm Phra Kiat district in Saraburi province on Friday.

They were arrested in possession of the 8.5 meth pills by a team of metropolitan police at the parking area at a petrol station in tambon Huay Bong in Saraburi's Chalerm Phra Kiat district. Also seized from them were a 10-wheel Hino lorry, a Nissan Sylphy car and four mobile phones.

From an expanded investigation, police learned that a group of drug couriers were transporting a large quantity of drugs in several vehicles including a 10-wheel Hino lorry from the North. Police planned to intercept the convoy on the Phayao-Phrae-Uttaradit-Phitsanulok route to the Central region on Friday. 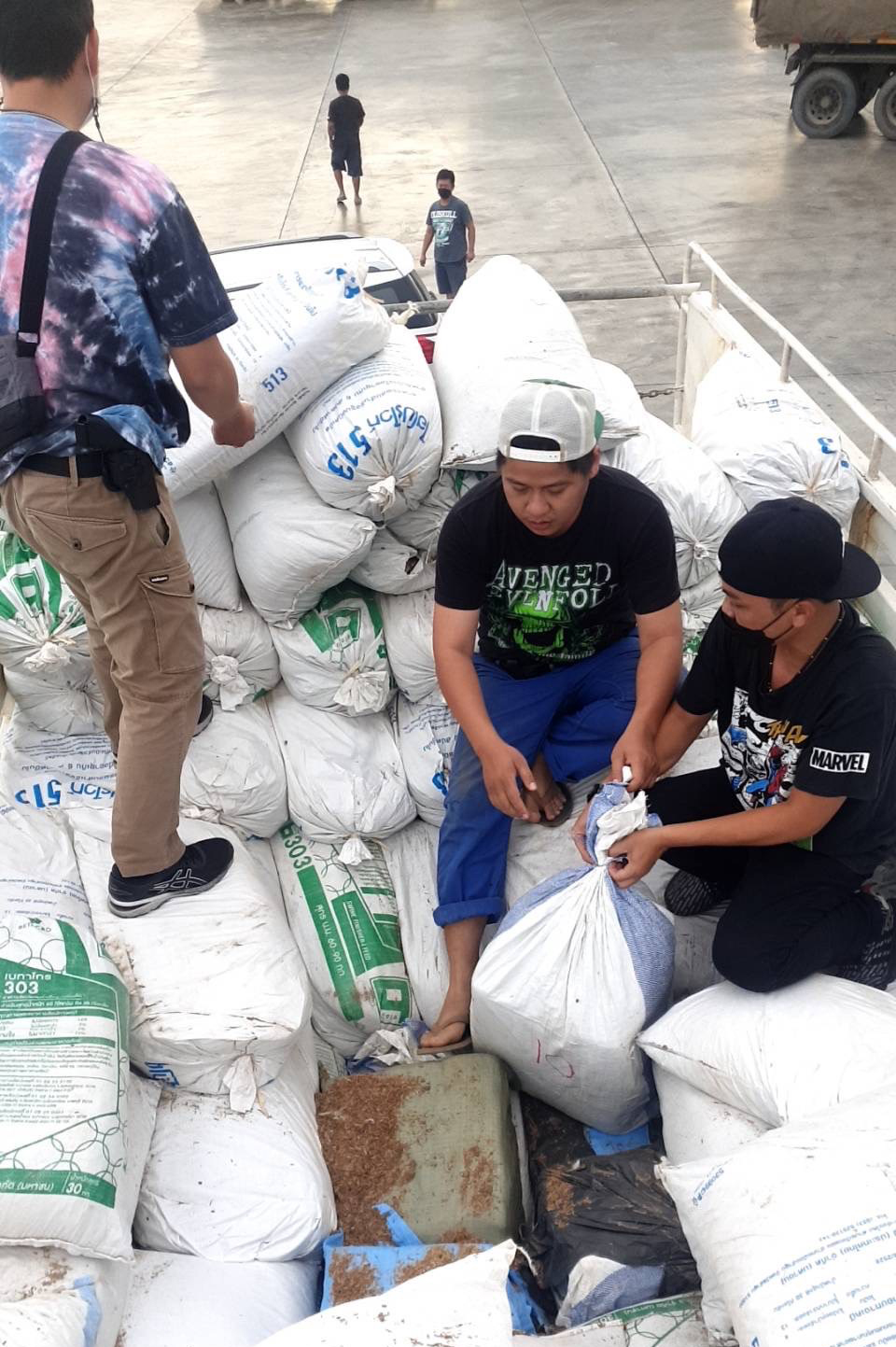 Meth pills are found hidden in the lorry during the search.

On Friday, the 10-wheel Hino lorry, the Nissan Sylphy car and several other pickups were spotted at a patrol station in tambon Huay Bong in Saraburi's Chalerm Phra Kiat district, where the three suspects were arrested and the 8.5 million meth pills seized.

Police were able to seize the Hino lorry and the Sylphy car but the pickups managed to escape.

The three suspects confessed to charges of having illicit drugs in possession with intent to sell, Pol Lt Gen Torsak said.