The court on Tuesday read out its ruling in the suit filed by KPN Group co-founder Kasem Narongdej against Khunying Korkaew, his son Nop Narongdej and  Suthat Chiracharasporn.

The charges are in connection with the transfer of shares of Wind Energy Holding (WEH), relating to a share dispute case worth 20 billion baht that started in 2018.

In the suit, Khunying Korkaew is accused of forging Kasem's signature on several documents and using them to transfer WEH shares to herself.

The court dismissed the charges to give the defendants benefit of the doubt, Thai media reported. 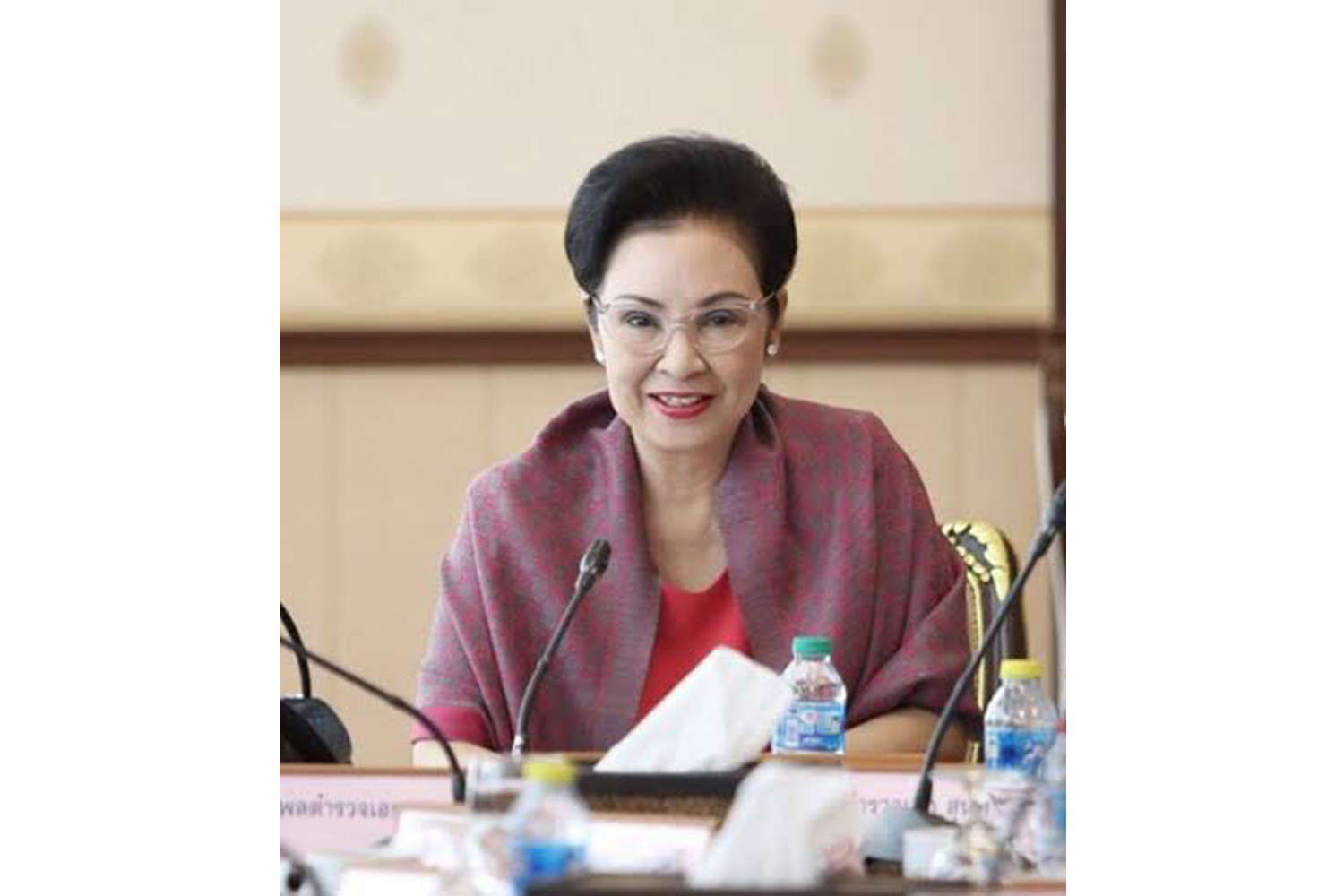 RATCHABURI: Police are stepping up their hunt for an armed man who made off with almost 780,000 baht worth of gold after holding up a shop in Baan Pong district on Thursday.

A car was heavily damaged on Rama II Rd when a canvas filled with rainwater fell from an incomplete elevated road structure on Thursday night, just weeks after a fatal bridge collapse on the same route.