The ruling was read out at the Nakhon Si Thammarat provincial court on Wednesday.

The lawsuit was filed by Pichai Boonyakiat, a former Nakhon Si Thammarat provincial administration organisation chairman. He accused the brothers of vote buying after they threw a party for voters ahead of the election for the Nakhon Si Thammarat PAO chief in 2014.

The provincial court  sentenced Manote, who was first defendant in the suit, and Thepthai, the second defendant, to three years in prison, reduced to two years, and a 10-year election ban. The two brothers appealed.

On May 11 last year, the Appeals Court upheld the lower court’s ruling. The brothers again appealed and were released on bail after placing a surety of 1.5 million baht each, pending the Supreme Court's ruling.

After the Supreme Court on Wednesday upheld the Appeals Court's decision, the two men were immediately taken to Nakhon Si Thamarat prison to begin their sentences.

Mr Pichai thanked the provincial court and justice process for the ruling. It would be a lesson for politicians at all election levels, the former PAO chief said. He had fought a long legal battle in the hope the southern province would be seen as a good example of holding fair and clean elections, he said.

In January last year, the Constitutional Court stripped Thepthai of his status as a Democrat MP, prompting a by-election in Nakhon Si Thammarat's constituency 3 on March 7 last year.

Mr Pichai is a younger brother of Chinnaworn Boonyakiat, a Democrat MP for Nakhon Si Thammarat. He and Manote were involved in a fierce contest for the PAO chairmanship in 2014. Manote won the election.

Mr Pichai filed a complaint with the Election Commission, accusing Manote and his elder brother Thepthai of breaching election law by hosting a party at a restaurant in Muang district. 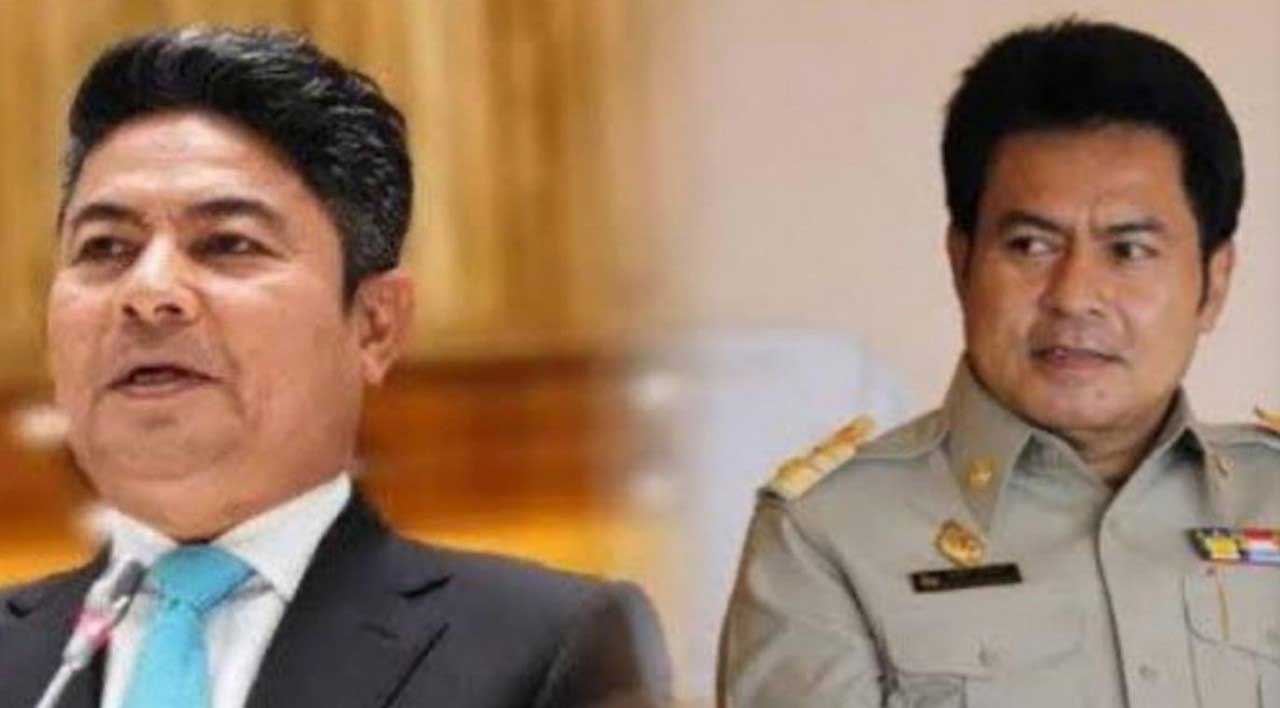 Police will begin enforcing the new traffic law requiring everyone in a vehicle to wear a seat belt from early next month.

Consumer confidence rose for a second straight month in July, reaching a five-month high, but high cost of living remained a concern.

“YourNextU School of Life” announces the launch of a major rebrand