One bullet hits the locomotive's window of a Sungai Kolok-bound passenger train on Thursday. No injuries were reported. (Photo: Waedao Harai)

NARATHIWAT: Several gunshots were fired at a Sungai Kolok-bound passenger train in Rueso district around noon on Thursday.

Prachaniwat Buasri, an assistant locomotive inspector for the State Railway Authority of Thailand, said that judging by the bullet holes and the trajectory it was clear the attacker aimed at the locomotive driver.

The attack had shaken the morale of locomotive crews and other train staff on the southern line, who were just doing their job, Mr Prachaniwat said. 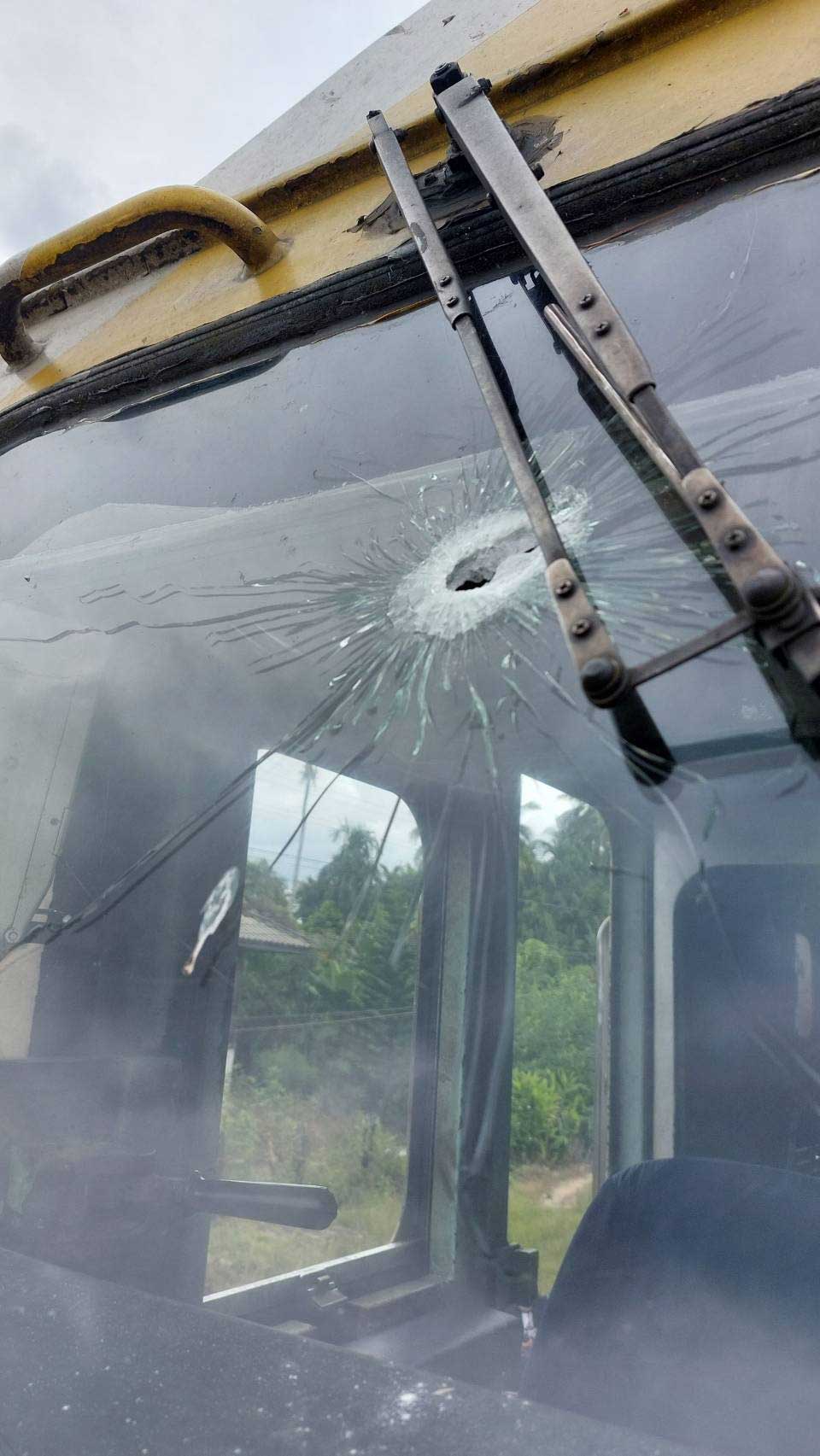 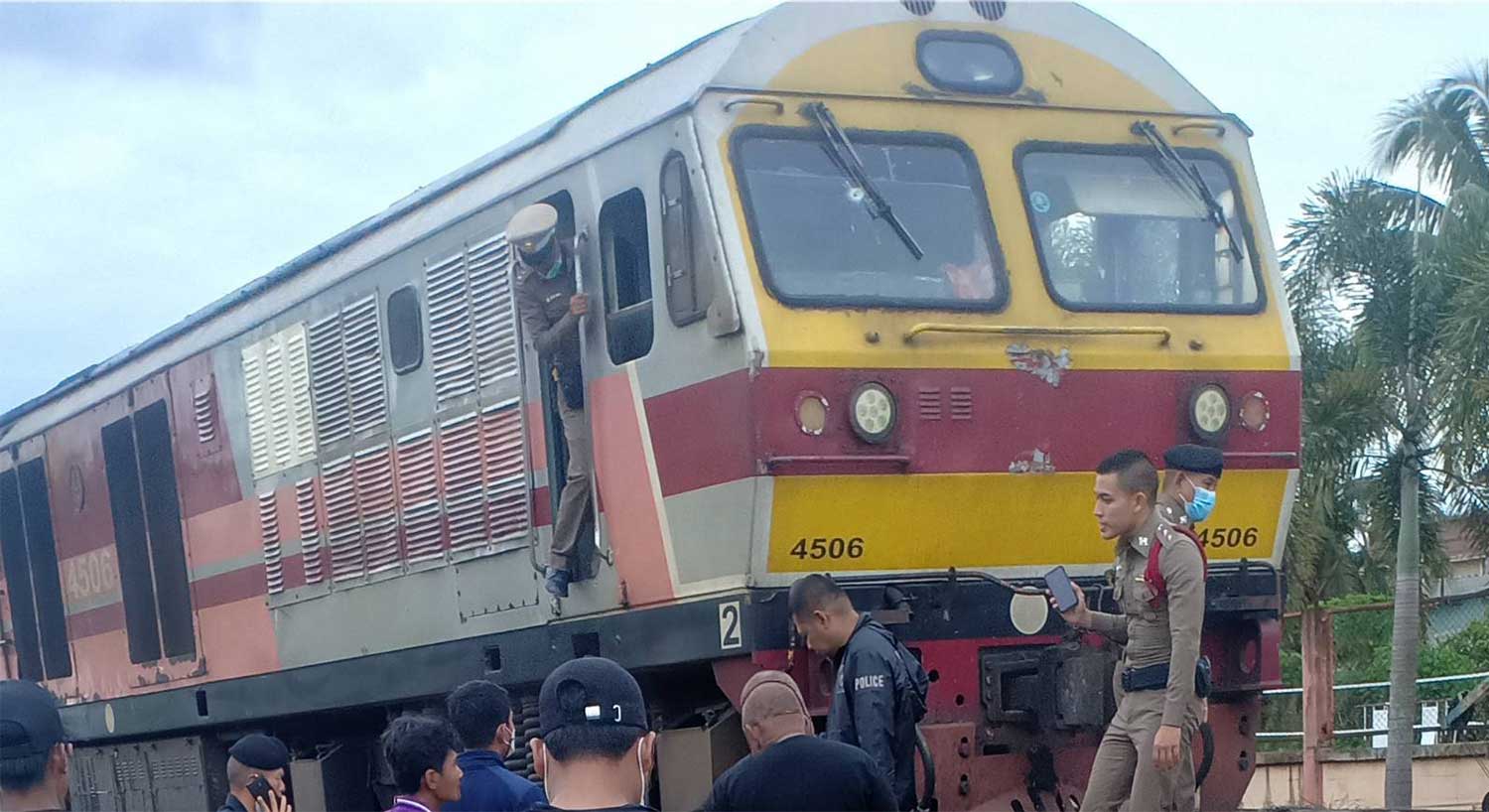 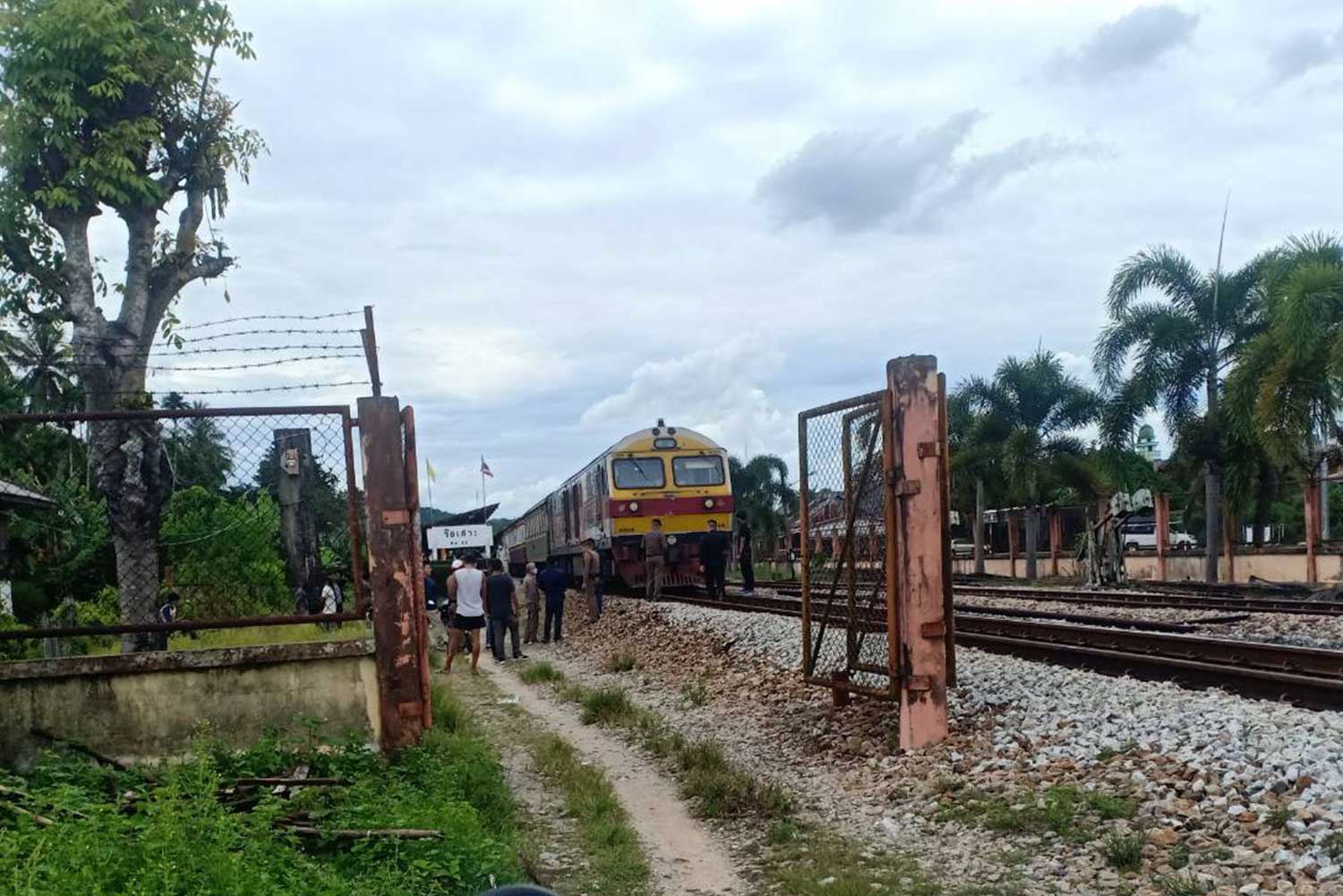