No appeal for 'Joe Ferrari'

The family of Joe Ferrari does not want to appeal to the court for mercy, saying they will accept his sentence of life imprisonment. 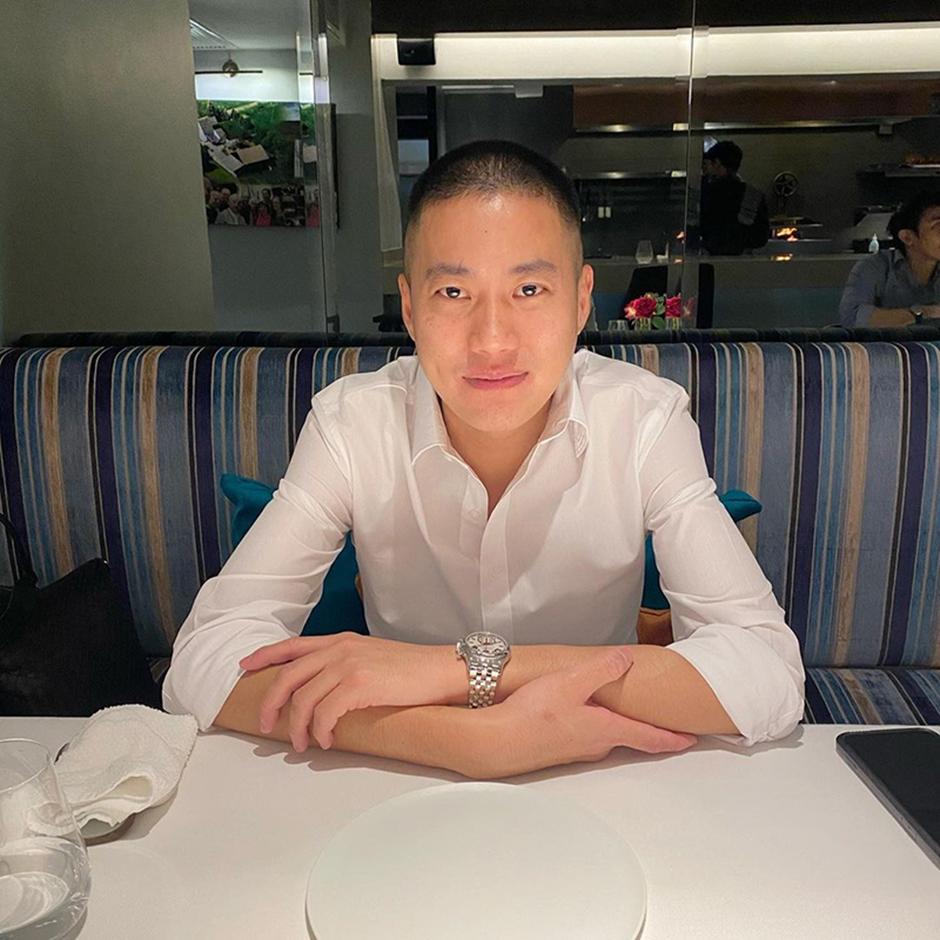 Chanta Utthanaphon was speaking about the fate of her son, Pol Col Thitisan "Jo Ferrari" Utthanaphon, who was head of Nakhon Sawan police station when charged last year with murdering Chiraphong Thanapat, a 24-year-old drug suspect.

He was tried for killing the suspect by putting a plastic bag over his head, suffocating him.

The Central Criminal Court for Corruption and Misconduct initially gave him the death penalty on June 8 but commuted the sentence to life because he confessed to some charges.

Mrs Chanta said her son regrets his wrongdoing and was sorry for having abused his authority.

She said Pol Col Thitisan and his family are willing to follow the court's verdict.

Pol Col Thitisan's sister added the family will pay compensation as demanded by the victim's relatives.