SONGKHLA: An online vendor was arrested with 500,000 baht worth of e-cigarettes and related items as she was preparing to live stream her products at a house in this southern province.

A team of consumer protection police, armed with a search warrant, arrested Ms Arisa Phitakwathee, 30, at the house in tambon Hat Yai, Hat Yai district, on Saturday on charges of selling banned products, a violation of the Consumer Protection Act.

Seized from the house were 500 bottles of refill liquid for e-cigarettes, 50 e-cigarettes, 40 e-cigarette accessories and other related products worth a total of about 500,000 baht, said Pol Col Chetphan Kitticharoensak, chief of the Consumer Protection Police Division sub-division 1, who led the operation.

He said the woman was preparing to live stream her products when the police raided the house.

The arrest followed an investigation that Ms Arisa had illegally sold cannabis-flavoured refill liquid for e-cigarettes online via her “Sweet smok’’ Facebook page. 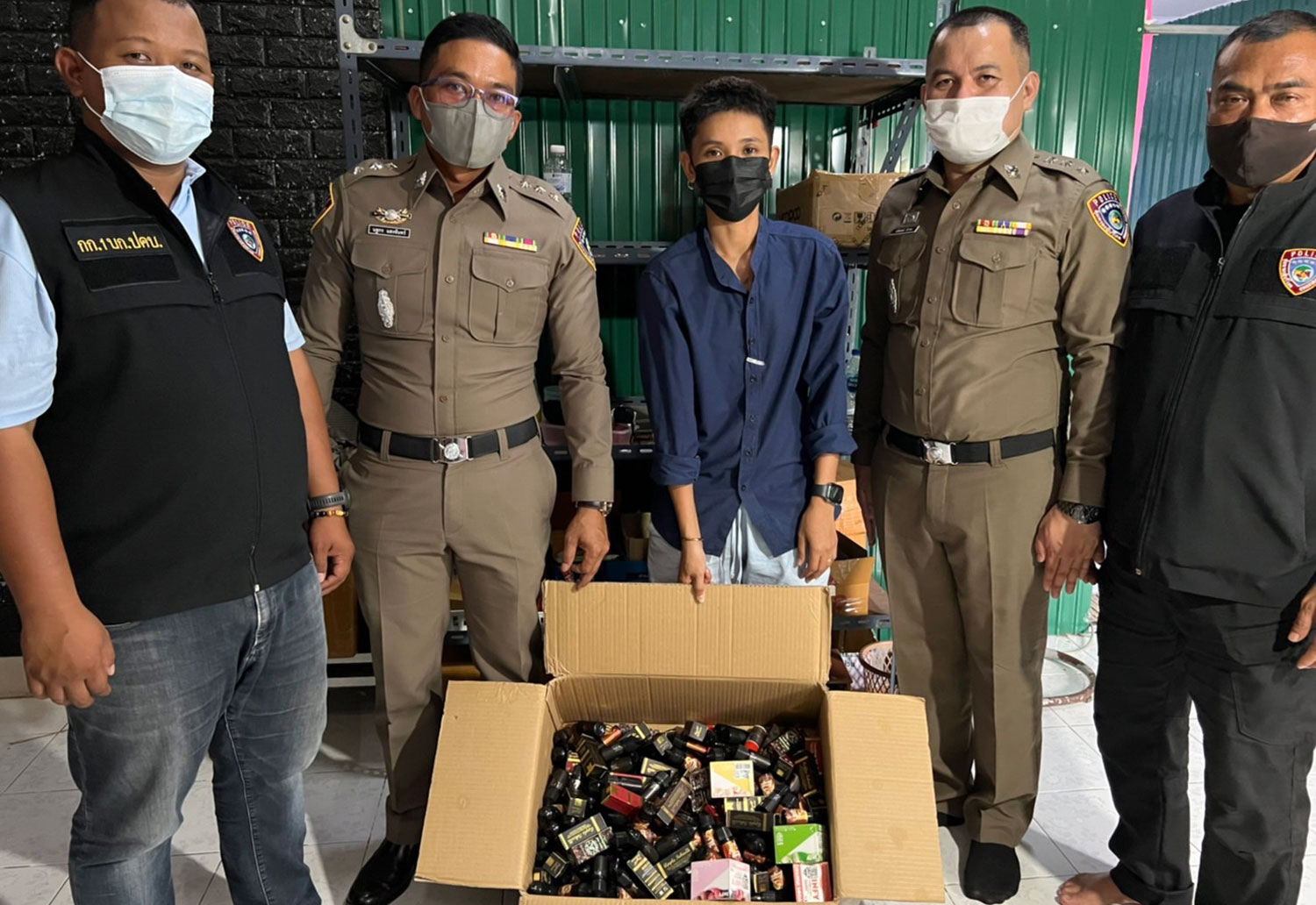 Police posing as buyers then contacted the woman to buy some banned products. After learning that she used the house as a place to live stream her products, police sought approval from Songkhla Provincial court to issue the search warrant.

The woman was handed over to Hat Yai police for further legal proceedings. 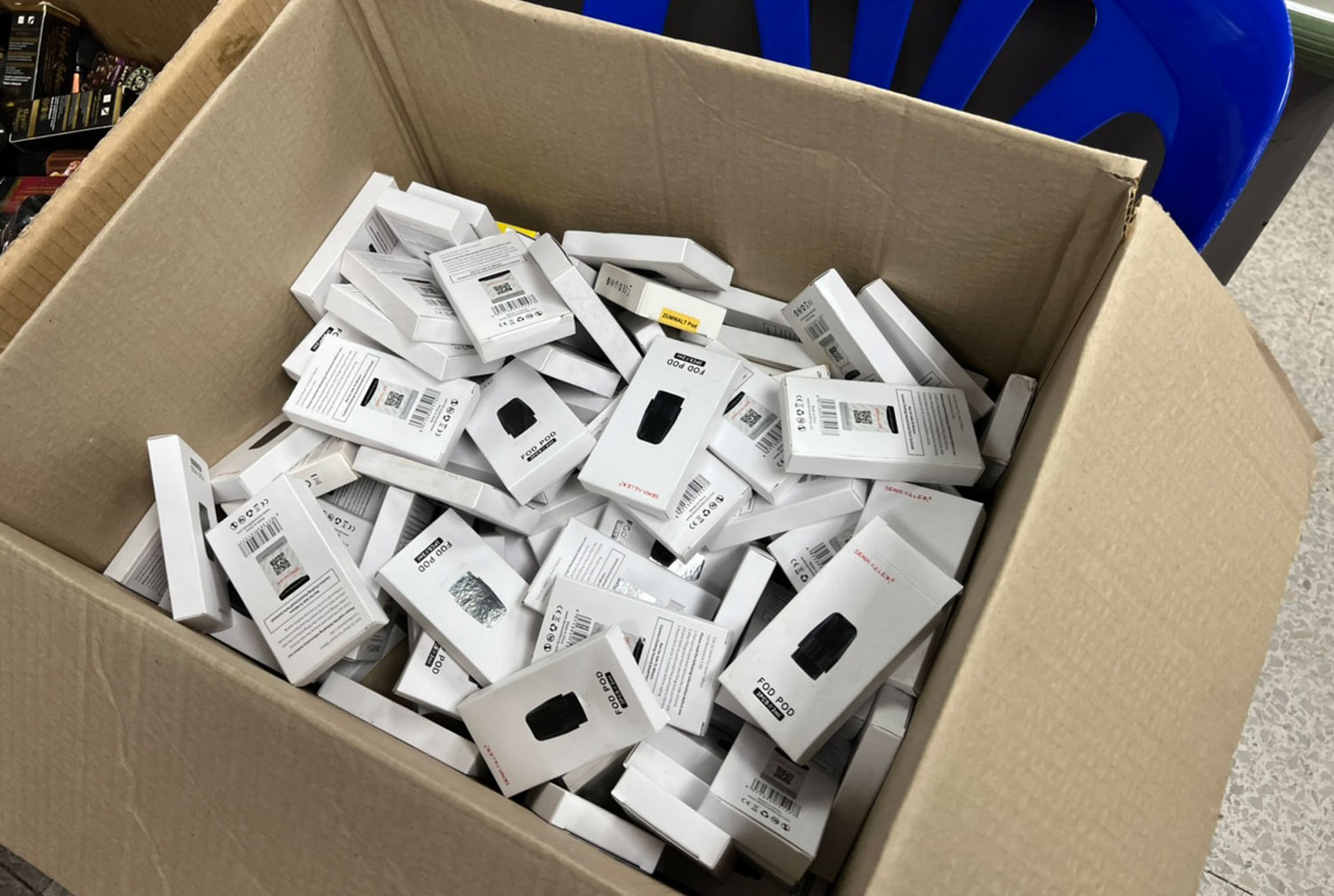