NAKHON RATCHASIMA: A 32-year-old man has complained that he lost his job and faced condemnation for a crime committed by his twin brother, whose name is very similar.

Patiphan Kaeoyaem, of Huai Thalaeng district, said on Wednesday he had been sacked from his job at a wholesale company and he and his family cursed by neighbours after erroneous reports he faced an arrest warrant for assaulting his former wife in Samut Prakan province last week.

Reports mistakenly identifying him as the suspect, along with his name and his picture, were carried on  the news, he said.

He said he and his brother were separated when they were two months old. Poverty forced his mother to give his brother to his aunt, who adopted and raised him in Samut Prakan.

The suspect faces a charge of attempted murder and was still at large.

The alleged attack happened on Nikhom-Lat Wai Road in Bang Sao Thong on the evening of Aug 3.

Mr Patiphat allegedly waited for about 20 minutes for his 48-year-old estranged wife, who was a maid at a local factory. He allegedly punched her and attacked her about the face, ears and wrists with a knife before other people intervened. Police said she was in a stable condition in hospital. 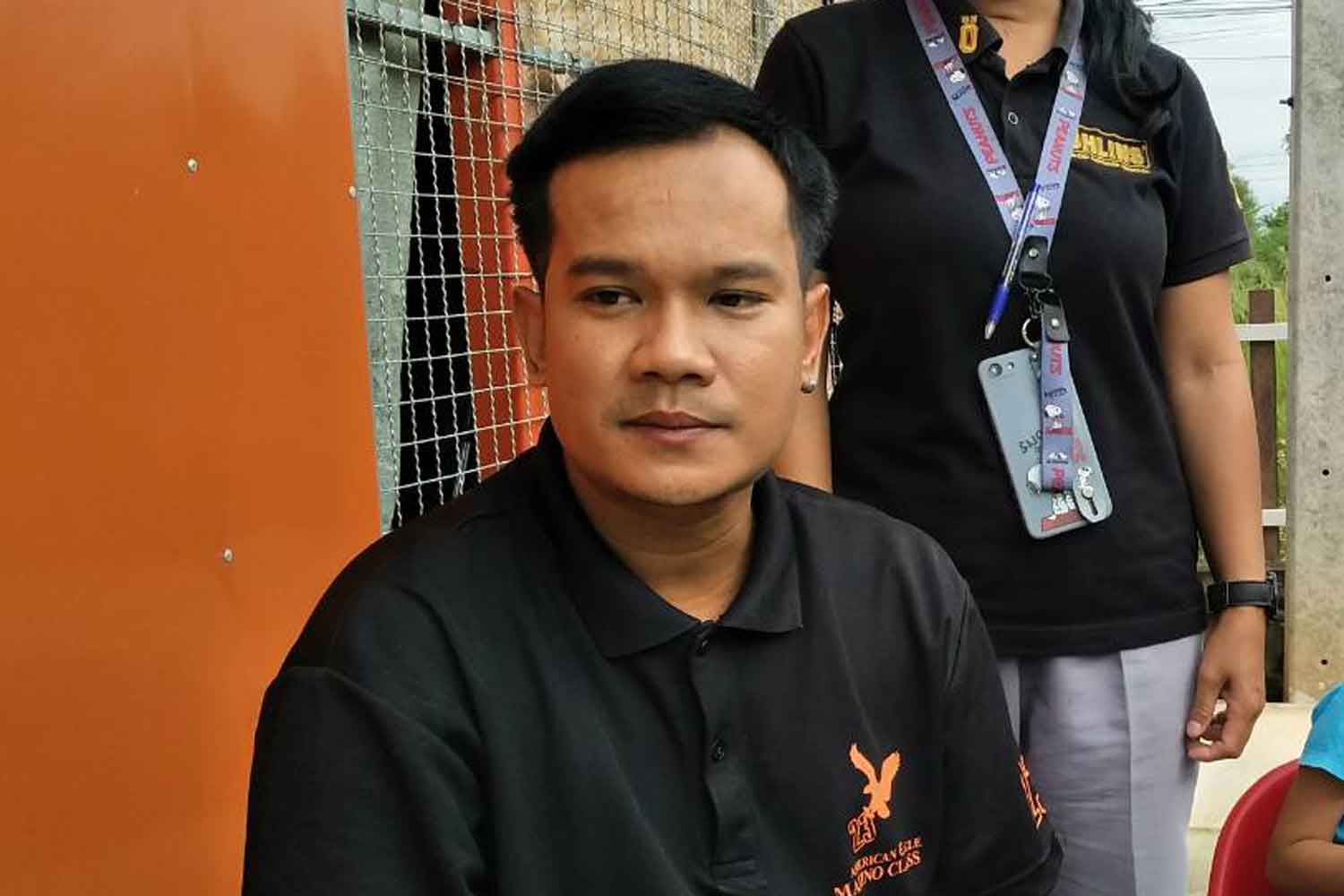 Saha Pathanapibul Plc, one of the country's leading consumer goods companies, has expressed its concern that ongoing floods and political uncertainty in the country may negatively affect consumer spending power during the peak sales season this year.

Thailand needs to prepare for global economic difficulties as they will intensify next year, according to economists.

More than 30 MPs, including some from the ruling Palang Pracharath Party (PPRP), are expected to defect to the Bhumjaithai Party ahead of the next general election, according to a source.