Bitter contention over legalising casinos in the kingdom may be closer to a resolution than many people think with the release of a report citing overwhelming public support for the idea.

Essential legal groundwork for casinos could be laid before parliament finishes its term early next year.

The report, prepared by a committee formed on the order of the House of Representatives, could prompt legislation needed to bring "entertainment complexes", a euphemism for casinos, into reality. The House committee has been hard at work for months amid debate over what legal recognition of gambling could spell for society. 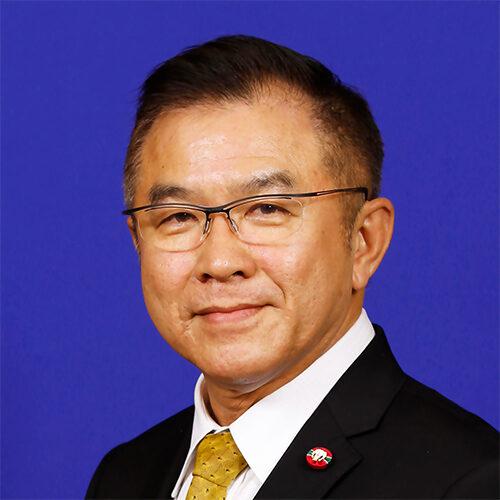 Time for a decision

The panel has finalised its report to be referred to parliament for acknowledgment and the government for a decision on whether the complexes warrant serious attention.

The panel members are confident the government will implement it sooner than later.

The study covers four areas: laws governing collection of revenue and taxes; prevention and mitigation of impacts the complexes will have on residents; forms of investment in complexes; and analysis of related gaming activities.

The study brings together opinion surveys, literature reviews and academic research from inside as well as outside the country.

In the matter of revenue and tax collection, the law permits legalisation of casinos although they must be owned and run by the state unless the state grants a concession to private businesses to operate them.

However, the report points to a vagueness in the legal definition of "gambling" and "entertainment complex".

The Excise Department is able to demand excise tax from casinos if and when they are legalised and go into operation.

Under the Excise Tax Act, a subordinate law such as a royal decree or a ministerial regulation may be issued that permits "gambling services" to take place and sets excise tax rates for them.

Money won from casinos is deemed taxable income and must be declared as income tax with the Revenue Department.

The report also addresses how to mitigate the impacts of "entertainment complexes" on various fronts.

Politically, a high-level regulatory committee will be set up to supervise the complexes, headed by the prime minister.

Regarding finances, some of the revenue generated from the casinos and related businesses should be spent for public welfare and benefits, it says.

As to societal factors, the government should educate people about the complexes to build confidence around the issue.

Taxes from the casino operations should be partially diverted to promote the development of education, sports, public welfare and improve assistance for the disabled. Taxes also should be paid for damage caused to the environment by their construction or operation.

On the matter of investments, the report argues the complexes will help boost post-Covid economic recovery. They should be self-contained and comprehensive, modelled on Singapore's resort-style entertainment complexes, only bigger.

The project should be a joint state-private investment with the complexes located in specially administered zones, it says.

The report said offline gambling should be strictly confined to the grounds of the complexes while access to online gambling must be kept away from people in the country.

Forums have been held to gauge people's views on such projects in the border provinces of Tak, Chiang Rai and Sa Kaeo.

Reactions were mixed with opponents voicing concerns about social decline while proponents emphasised the likelihood of complexes giving the local economy a boost.

Locals have further insisted that if the complexes go ahead, they must be under stringent control. 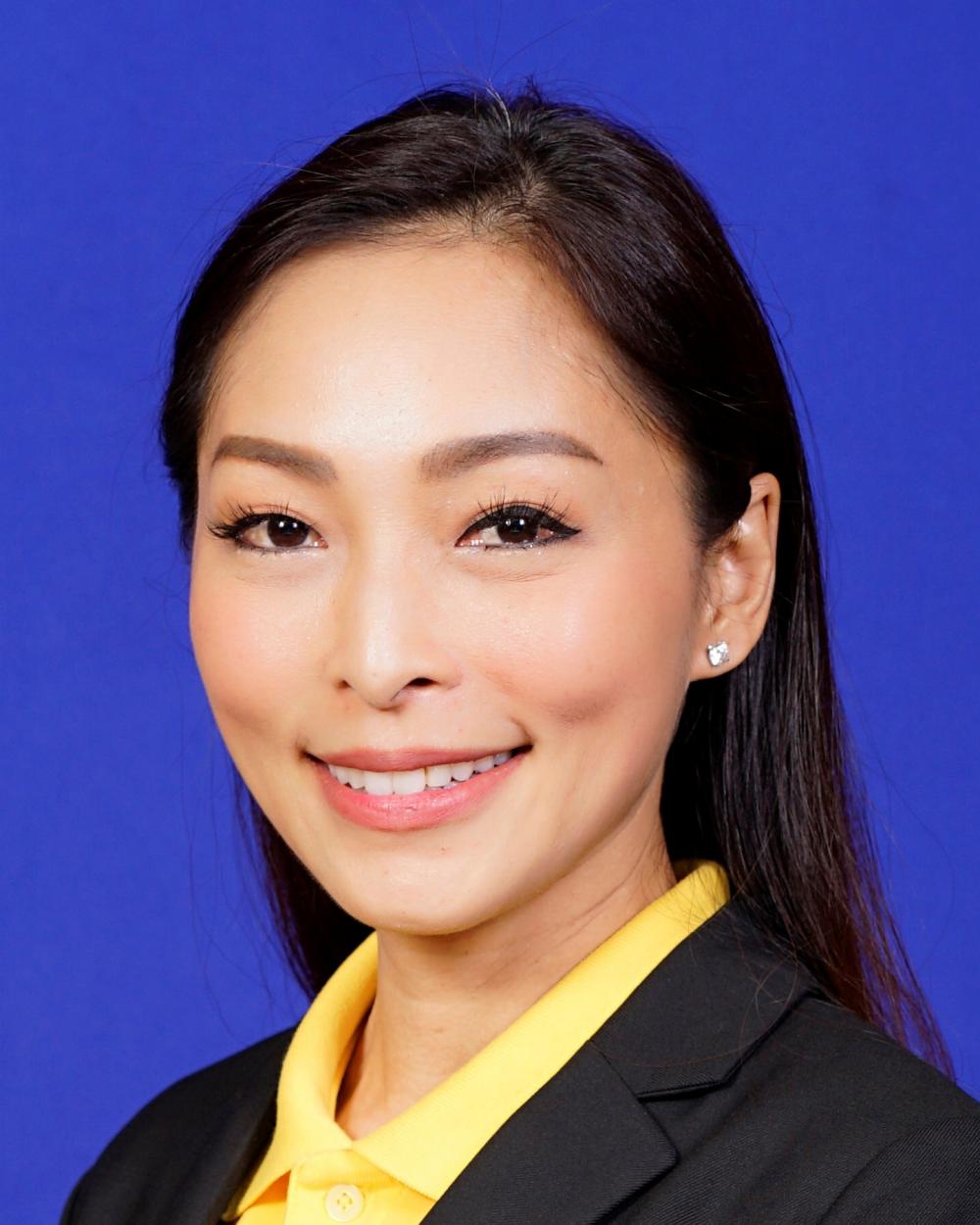 An opinion survey by Suan Sunandha Rajabhat University found 80% of respondents nationwide supported the complexes although they feared what they might entail, such as increased crime, personal debts, dominance of the complexes by foreign nationals and domestic problems. In all, 3,296 people responded.

The House committee suggested amending the laws to smoothen the way for the complexes and prepare the groundwork for investment.

At the same time, state agencies should quickly launch a pre-feasibility study and analyse the project.

The Finance Ministry and the Playing Card Factory should look at ways to produce gambling paraphernalia.

Also, the Interior Ministry and the Government Lottery Office would need to augment their powers to cover online betting.

The tourism sector might need to broaden its marketing to include such complexes.

Wisarn Techatheerawat, a Pheu Thai Party MP for Chiang Rai who also advises the House committee, said many residents in Tak, Chiang Rai and Sa Kaeo, who attended the meetings, backed the project.

They are no strangers to casinos which are located across the border.

The residents have learned to keep their families safe from gambling addiction, he said.

The committee told them the complexes would be tied to tourism, meetings and conventions, which are investment-intensive businesses that could transform local economies, Mr Wisarn told the Bangkok Post.

"Essentially, we want to take what has long been operating underground in the grey zone and bring it above ground.

"Instead of being collected [underground] by scrupulous officials, the money will be pumped legally through the system," the MP said.

Mr Wisarn added investors from China, the Middle East, the US and Europe have shown interest in the complexes.

He said the persistent misconception that casinos and entertainment complexes are one and the same needs debunking.

Academics and experts agreed with the committee that a casino will serve as one of many functioning components of the wider complex.

The report furnished by the committee touched on all crucial details of the complexes.

For example, customers must be at least 20 years old and no state officials may enter the premises.

Business people accessing the complex must produce proof of their financial standing or credit.

Also, remedial measures will be offered to families whose members fall victim to compulsive gambling.

"If the government stays in power until early next year, the project might have a chance of entering parliament and clearing legislative hurdles," he said.

The MP said the complex project would not involve excessive legal amendments or drafting of new laws.

The committee estimated that earnings from the complexes would run into the hundreds of billions of baht annually.

These include entrance fees and the concessions granted to investors to run the complexes.

Having the complexes scattered in Phuket, Phangnga, Pattaya, Bangkok or in provinces close to airports would encourage tourists to visit the destinations.

Mr Wisarn admitted that it might not be practical for the government to invest 100% in the project.

However, it could grant a concession and issue an operating licence. In this regard one viable option may be to create a joint venture between the state and private businesses.

The MP said he believed the project may be put on parliament's agenda by the end of next month.

If not, it would enter parliament in November which marks the beginning of the last ordinary session of the House's term, which ends in March next year.

"At the end of the day, it's the government which makes the call," he said.

Meanwhile, Pada Worakanont, the committee spokeswoman, said the complexes would help distribute income to the provinces.