People gather on the bridge across Bang Phra canal in Muang district of Trat as rescue workers search for the two women teachers who jumped from there into the canal on Tuesday. (Photo:@sawangboontrat rescue Facebook page)

The search for two women teachers who jumped together off a bridge into a canal in Trat province on Tuesday has ended, with one body found on Tuesday night and the other on Wednesday morning.

Searchers on Wednesday found the body of Paweena Patnuson, 45, one kilometre downstream from the bridge across Bang Phra canal in Muang district about 7.30am, police said.

Paweena and 61-year-old retired teacher Lakkhana Phanarot both jumped off the bridge into the canal on Tuesday morning, leaving two farewell letters to their children inside a car parked on the bridge.

Paweena's tearful son and other relatives confirmed it was her.

On Tuesday night, rescuers and divers from the Sawangboon Chuaylua and the Sawang Katanyu rescue foundations found Lakkhana's body in water  4-5 metres deep about 100 metres from Bang Phra bridge.

Both women taught at Nong Khansong School in Muang district of the eastern province.

They left handwritten letters explaining why they were taking their own lives.

In Paweena’s letter, she said she was bankrupt because she had been cheated. She apologised to her two children, and to those people she had borrowed money from.

Both bodies were sent for post-mortem examination. 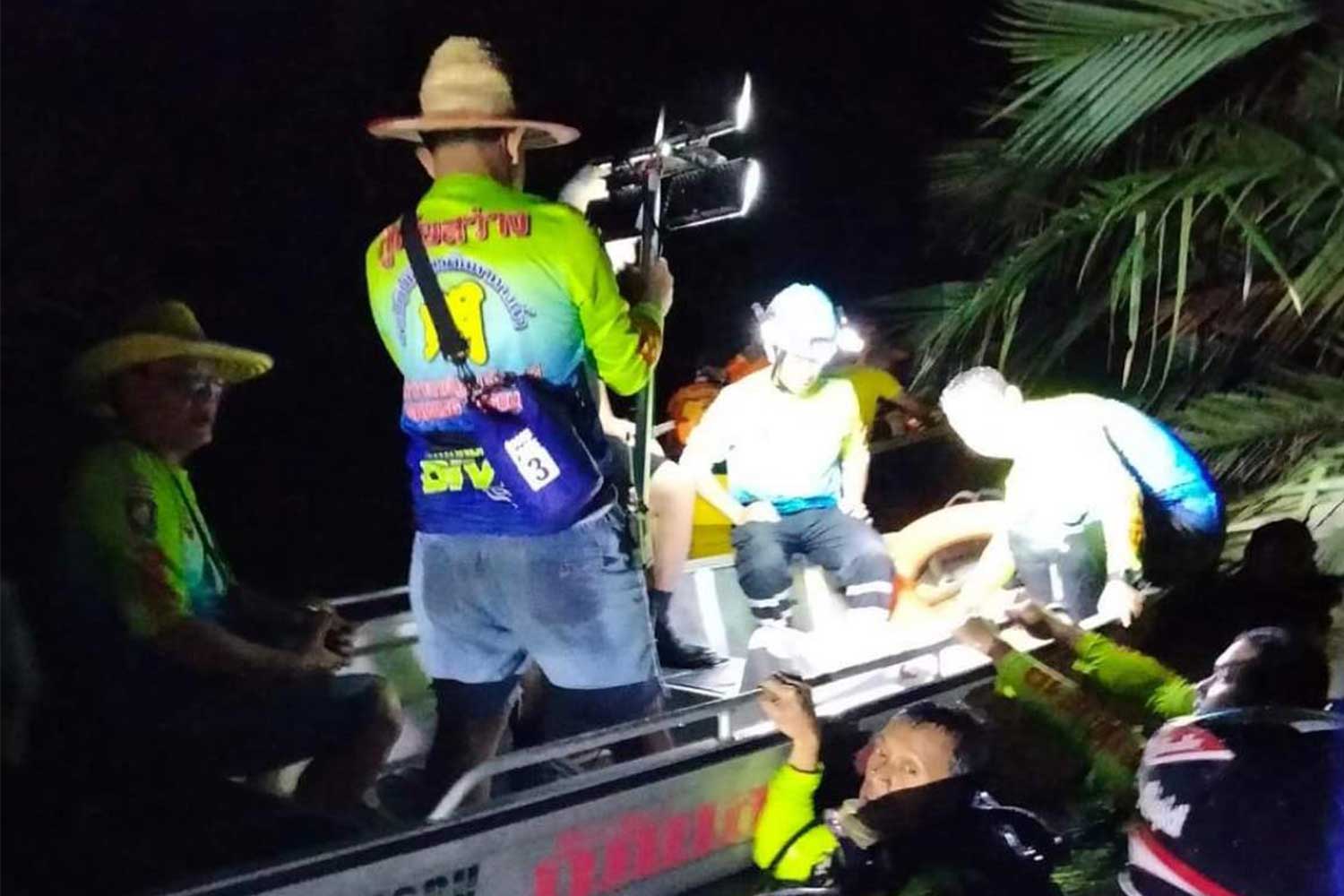