3 generals had little say in reshuffle

The result of the latest annual military reshuffle shows that the power of the "three brothers in arms" has diminished as they had little say in key army appointments, according to a source.

The trio -- known as the "Three Por" generals -- refers to suspended prime minister Prayut Chan-o-cha, acting premier Prawit Wongsuwon and Interior Minister Anupong Paojinda and their influence over the military.

A royal command appointing 765 officers in the annual reshuffle was published in the Royal Gazette yesterday. Of them, 300 are new major generals, 17 of whom are women. The appointments will take effect from Oct 1. 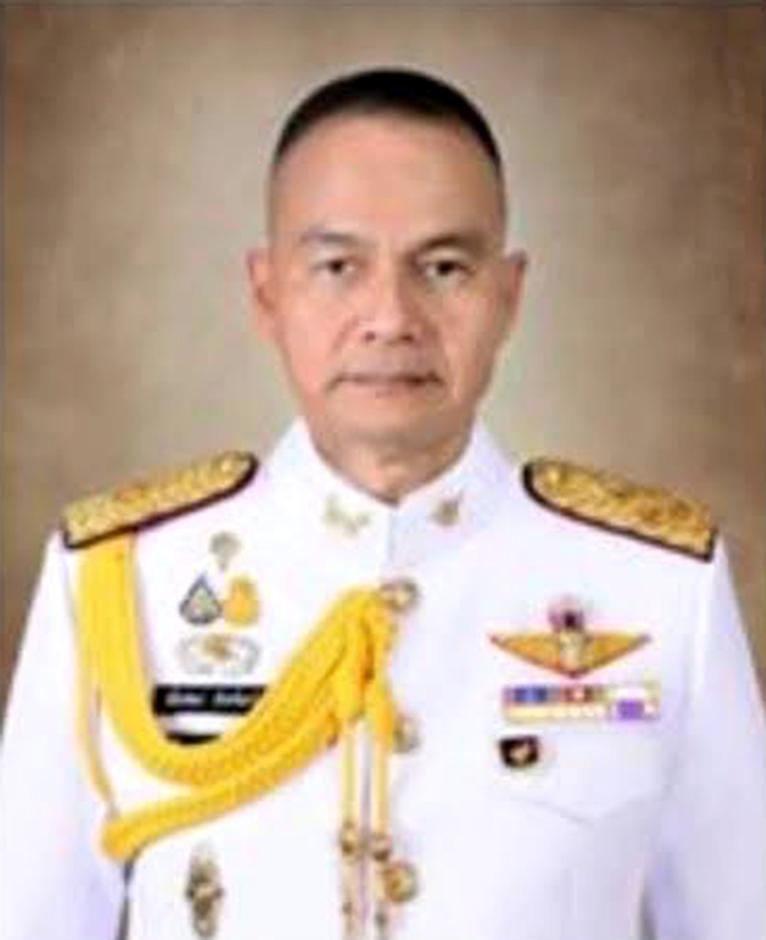 The source said army chief Gen Narongphan Jitkaewthae had more authority in the appointment of personnel to key army positions, including deputy army chief, chief of staff, assistant army chief and the commanders of the 1st, 3rd and 4th Armies.

The promotion of Maj Gen Phana Klaewplodthuk, 1st Army deputy commander, to commander is a case in point.

The 1st Army is known to be a key unit, controlling troops in 26 provinces in the Central Plains Region, East and West, with its HQ in Bangkok. 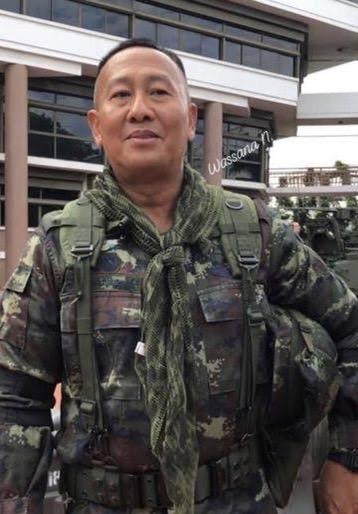 The promotion of Maj Gen Phana is unexpected, given that Lt Gen Tharapong Malakham, the army's 1st Corps commander, was most favoured for the job, but shunted to the post of an army special adviser, the source said.

Lt Gen Tharapong came from the Burapha Phayak (Tigers of the East) group -- a nickname given to a military clique attached to the 2nd Infantry Division, the Queen's Guard. Gen Prayut, Gen Prawit and Gen Anupong are members of this clique.

Despite this, Lt Gen Tharapong was still passed over for a promotion, showing the power of the trio has diminished, the source said. 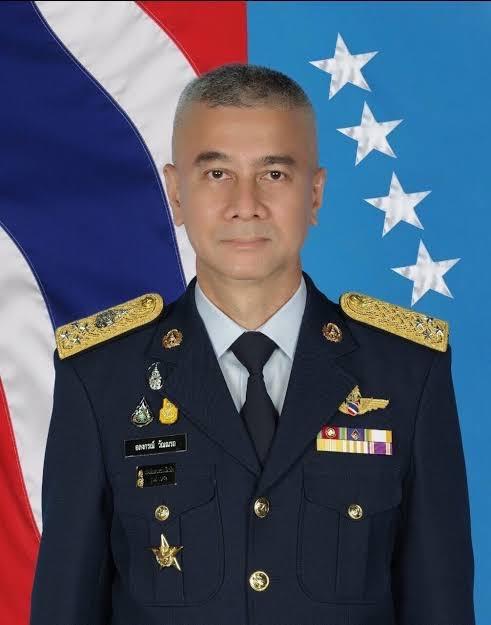 The 1st Army commander must concurrently serve as the chief of staff at a special task force under Royal Guard 904, of which army chief Gen Narongphan is commander.

Moreover, he and the army chief once served in the 31st Infantry Regiment, the King's Guard, in Lop Buri. 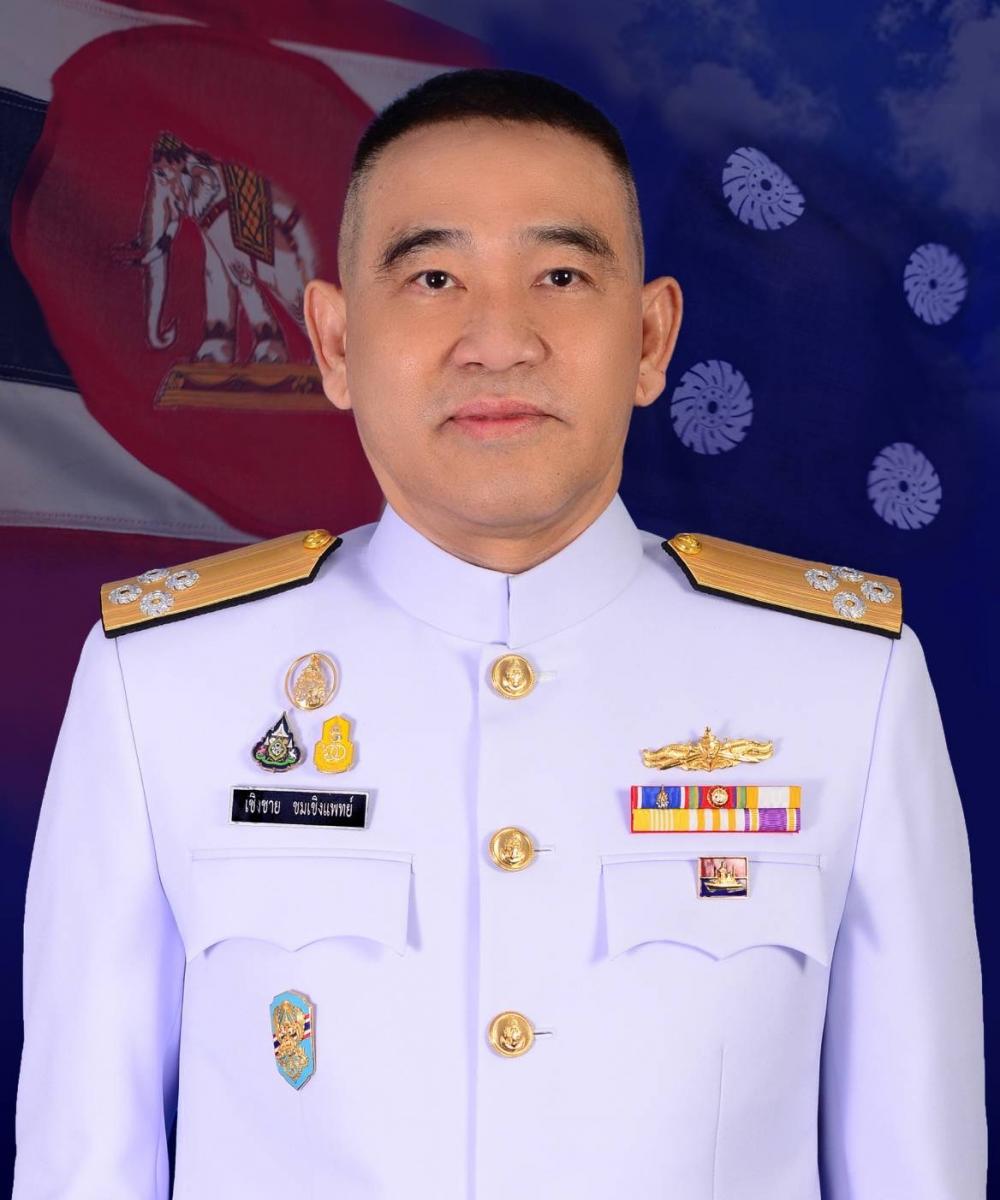