Sila Ja-uea, 42, of Chiang Mai, was arrested in Sai Mai district, Bangkok, on Wednesday and Bodin Phorpradit, 33, of Nonthaburi, was detained at Phra Ram 5 market in tambon Bang Sithong in  Nonthaburi’s Muang district the same day. Mr Sila is the alleged gang leader.

The arrests followed the seizure of one kilogramme of crystal meth from another gang member in Nong Khaem district, Bangkok on the night of Sept 17, Pol Lt Gen Sarayut Sa-nguanphokphai, commissioner of the Narcotics Suppression Bureau, said on Thursday.

Investigators learned the gang planned a delivery of crystal meth at Phra Ram 5 market in Nonthaburi on Wednesday. (continues below) 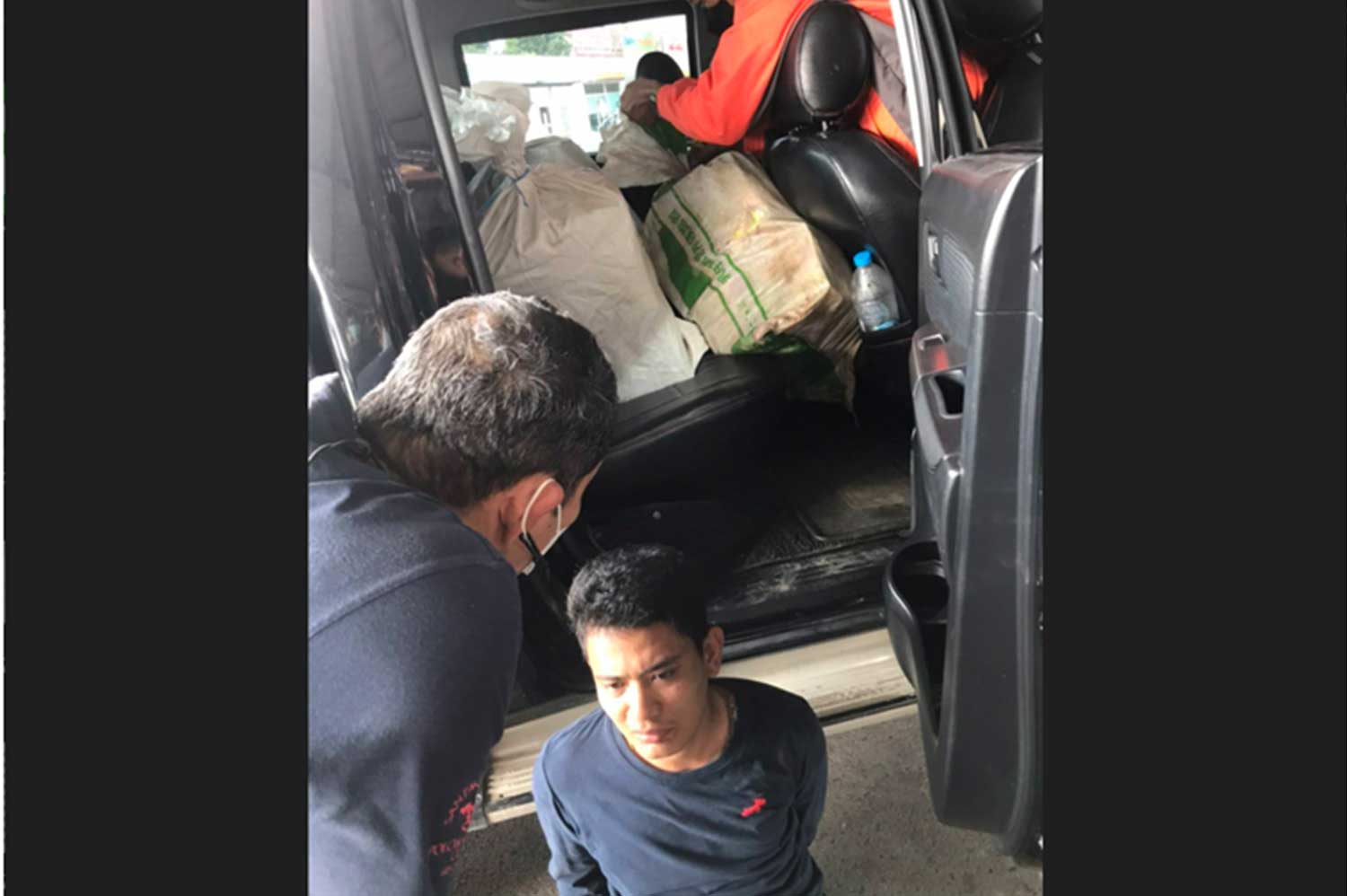 Bodin Phorpradit, 33, is arrested as he was about to deliver illicit drugs in Nonthaburi. (Photo supplied/ Wassayos Ngamkham)

When Mr Bodin showed up at the market, he was searched and arrested for possession of 80kg of crystal meth. He was taken to his house in Bang Kasor district of Nonthaburi, where the arresting officer found  another 59kg of crystal meth and 8,000 methamphetamine pills.

Police seized a Honda HRV car and a Mitsubishi Pajero as evidence, the NSB chief said.

The two suspects were held in police custody for legal action. NSB police were extending the investigation to arrest other gang members.

According to police investigators Mr Sila and his gang were in the employ of a major drug trafficker in a neighbouring country who smuggled drugs into Thailand. The crystal meth was sold at 170,000 baht a kilogramme. 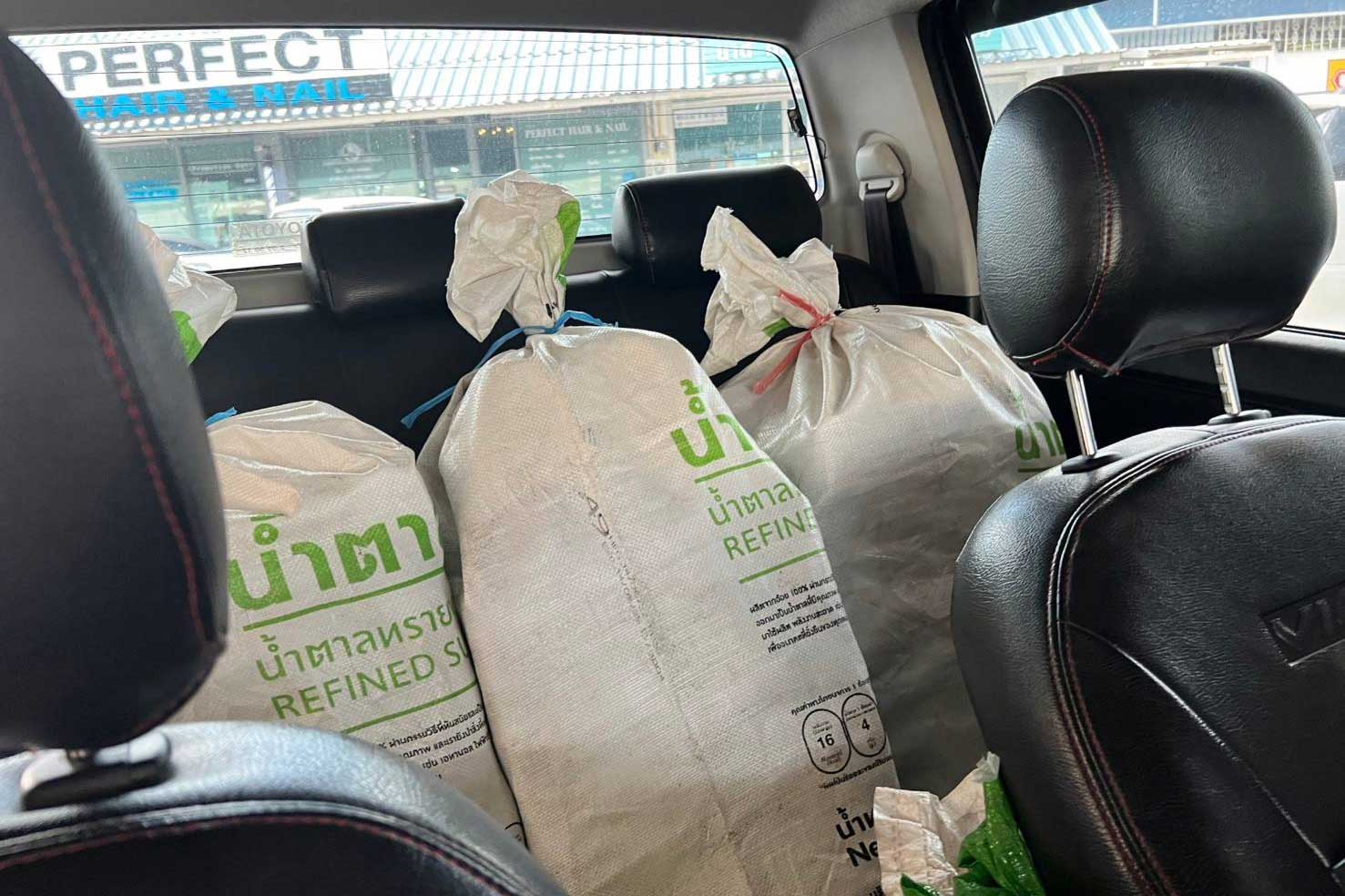