Deputy Prime Minister Prawit Wongsuwon has ordered that surging floodwaters from the North be retained in upstream provinces and diverted to a canal to Bangkok's east so as to protect the capital from flooding.

Gen Prawit, who is in charge of water management, issued the order during a trip to see the situation first-hand in Chai Nat and Ayutthaya provinces yesterday.

He said the amount of water moving downstream was close to that which caused severe flooding in 2011.

Gen Prawit said the deluge would be directed to low-lying areas in provinces upstream, including Nakhon Sawan, so to limit the volume of water flowing down the Chao Phraya River through Greater Bangkok. 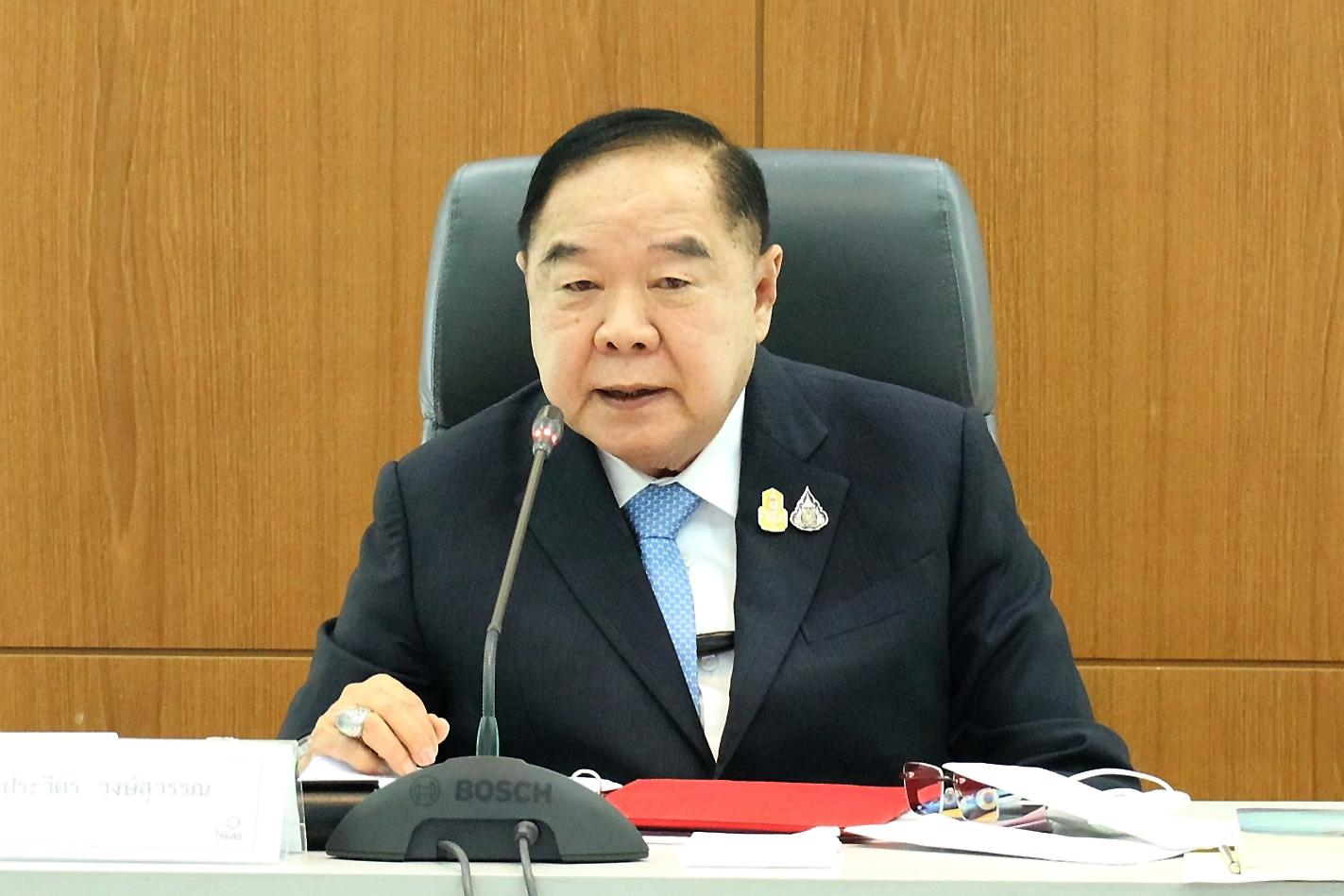 "Water would also be discharged from the Pa Sak River into the Raphiphat Canal east of Bangkok and thence to the sea," he said. The Pa Sak River adjoins the Chao Phraya River in Ayutthaya province.

Surasee Kittimonthon, secretary-general of the Office of the National Water Resources, said Typhoon Noru has weakened, but there will still be monsoon storms between Oct 1-4, covering the lower northern region, the upper central region and the eastern region. Persistent rains will cause flash floods, especially along river banks.

Mr Surasee said that the water level in the Bhumibol Dam in Tak, Sirikit Dam in Uttaradit, Kwai Noi Bamrung Daen Dam in Phitsanulok and Pasak Jolasid Dam in Lop Buri along the Chao Phraya River is 17,700 million cubic metres or 71% of their capacity. The dams can still store over 7,171 million cubic metres.

"Even though the rainfall this year is similar to that of 2011, water management was done ahead of time and protocols for heavy rain have been prepared since May," Mr Surasee said.

Downpours yesterday afternoon caused flooding on many Bangkok streets. According to the Department of Drainage and Sewerage, the deepest flood was measured at 37.9 centimetres on Sena Nikhom Road in Chatuchak district, followed by 34.5cm on Sukhumvit Road at the Bang Na intersection in Bang Na district.