37 dead after rampage by sacked policeman who later killed himself

A woman reacts as people gather outside the childcare centre in tambon Uthai Sawan in Na Klang district of Nong Bua Lam Phu after the mass slaying on Thursday. (Reuters Photo)

Thirty-seven people were killed, including 22 children, by a disgraced former policeman with a gun and a knife who barged into a child development centre in Nong Bua Lam Phu province on Thursday afternoon, police said.

Another 10 were injured, six seriously, in the attack by Panya Khamrab, a former police sergeant who had been discharged from the force in June for drug possession, national police chief Pol Gen Damrongsak Kittiprapas said.

The death toll includes the killer, who later took his own life after killing his wife and their 3-year-old son in their home as it was being surrounded by police.

The attack was the deadliest mass slaying ever carried out in the country by a lone perpetrator.

Earlier in the day, Panya had appeared in the Nong Bua Lam Phu Court in a case in which he was charged with possessing one speed pill. The court ordered him to return on Friday to hear its ruling.

“He might have been stressed and under the influence of narcotics and consequently committed this tragic act,” Pol Gen Damrongsak said.

“The culprit went insane, mainly used a knife and killed many children. After leaving the daycare centre, he used a gun and the knife to attack people on his way. Then he reached home where he was besieged and ended his life.”

The incident at the childcare facility operated by the Uthai Sawan tambon administrative organisation in Na Klang district began around 12.10pm.

The gunman’s motive remains a mystery. Police said Panya’s expulsion from the force in June followed his arrest for possession of methamphetamine pills on Jan 20, when he reportedly confessed to the charges.

Deputy national police chief Pol Gen Torsak Sukwimol said the mother of the gunman told him her son had appeared stressed out after leaving the court on Thursday morning. He took some drugs and started to feel paranoid, Pol Gen Torsak quoted the mother as saying.

The attacker subsequently went to the childcare centre. He opened fire on some staff having lunch outside the centre, and then went inside where he fired more shots. The attacker reportedly had a SIG Sauer P365 pistol and a meat cleaver. Most of the children were sleeping and many of them were killed with the knife.

Another child of a worker of the centre was killed in front of the facility. Two teachers, one of them eight months pregnant, were among the adults killed.

After the shooting the gunman drove his pickup to his home in Na Wang district five kilometres away, running into other people’s vehicles along the way.

Pol Maj Gen Paisarn Luesomboon, a spokesman for the Provincial Police Region 4, said Panya killed nine people on the way to his house by driving his pickup over people and by shooting them.

“The house of the culprit is near the daycare centre. He might have seen it as a nearby target and the children were unarmed,” said Pol Gen Damrongsak. “The man was insane and used a knife and a gun to attack other people who were in his way.”

Prime Minister Prayut Chan-o-Cha ordered the national police chief to “fast-track an investigation” and said he would travel to the scene of the attack on Friday.

“I am extremely sorry for those who were injured and lost (their loved ones),” he said in a Facebook post.

Thursday’s rampage was the worst mass shooting in the country since a soldier opened fire at the Terminal 21 shopping mall and other locations in Nakhon Ratchasima on Feb 8, 2020. He killed 29 people and wounded 58 others before being shot dead by police 18 hours after the incident began.

That incident, linked to a debt dispute between gunman Jakrapanth Thomma and a senior officer, triggered public anger against the military.

The soldier was able to steal assault rifles from an army depot before embarking on his killing spree, posting live updates on social media as he did so.

Pol Gen Damrongsak said the pistol used in the attack on Thursday had been purchased legally and was a privately owned weapon, not police property.

Local gun laws and the required background checks are quite strict. Nonetheless, the estimated total number of guns held, legally and illegally, by civilians in Thailand was 10.3 million in 2017, or one for about every seven citizens. Of those, about 4 million were illegal. 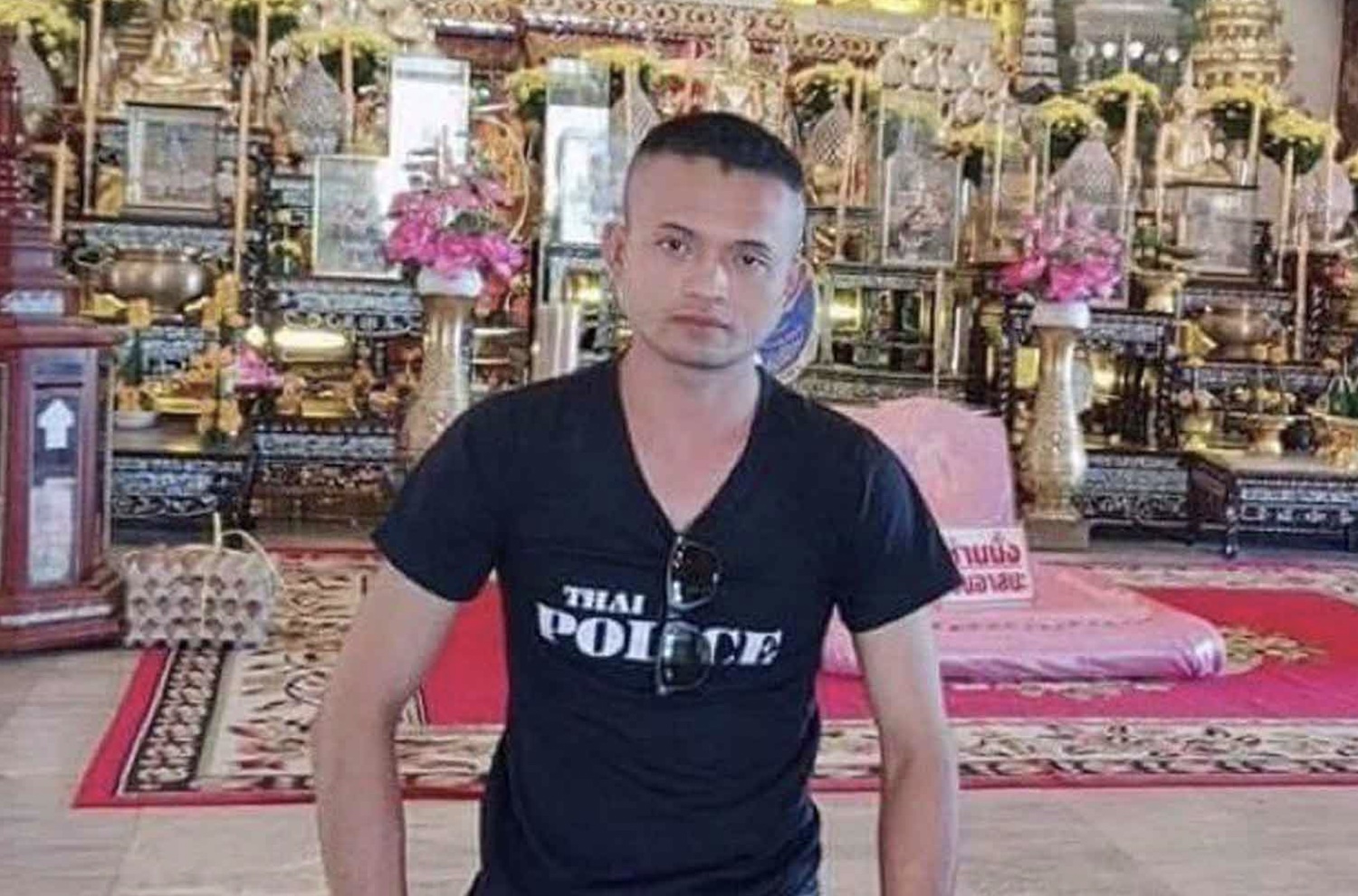 Panya Khamrab, a former police corporal who had been discharged from the force for drug abuse, killed his family and himself after the attack on the childcare centre. (Photo Supplied)