Dancers perform a classical Khon dance at Suvarnabhumi airport last week as part of a public relations campaign ahead of the upcoming Apec summit next month. (Photo: Somchai Poomlard)

Prime Minister Prayut Chan-o-cha said on Tuesday most of the 21 Asia-Pacific Economic Cooperation (Apec) leaders have confirmed their participation at the summit set for Nov 18-19 in Bangkok.

All the 21 economic areas have accepted Thailand's invitations, Gen Prayut said but added that it is up to each of them to decide who will lead their delegations, which depends on the situation in their countries.

Asked which Apec leaders have confirmed their attendance, the prime minister said: "Almost all of them. We're coordinating. In principle, they all have agreed to attend."

Gen Prayut also urged the public to be a good host, stressing that peace and security are key to a successful summit.

Prime Minister's Office Minister Anucha Nakasai said on Tuesday that Thailand is ready to host the summit next month, adding all sectors are prepared for the event. 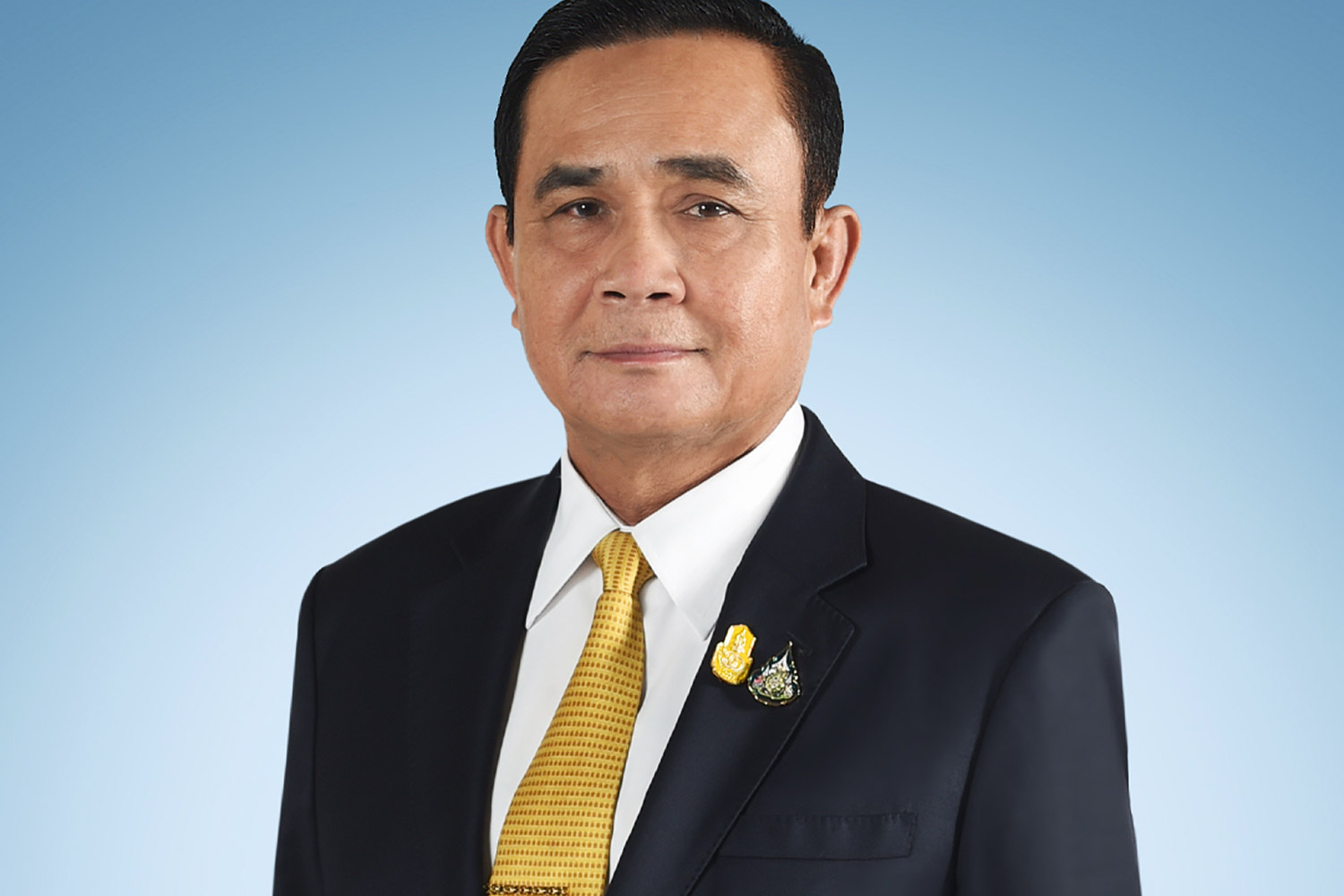 Asked if a "hybrid" meeting will be held because some Apec leaders might not attend in person, Mr Anucha said the government has yet to consider the need for such arrangements.

Asked if two recent assaults on high-profile figures have caused security worries, Mr Anucha said the government has no special concerns, but extra-tight security will be maintained during the summit.

Meanwhile, Lt Gen Santi Sakuntanark, newly appointed commander of the Fourth Army Region, said the army is working closely with its Malaysian counterpart in strengthening southern border security ahead of the Apec summit.

He said troops have been ordered to beef up security at natural crossings and step up surveillance along the border while noting that residents crossing the border may experience inconveniences due to stepped-up security.

He said he will be in Malaysia Oct 25-27 to meet with the neighbouring country's military officials as part of familiarisation efforts.

Lt Gen Santi declined to discuss the possibility of insurgent groups disrupting the Apec meeting in Bangkok but assured that three layers of security checkpoints are being set up to prevent any untoward incidents.

One side bears the image of His Majesty the King, while the other features the 29th Apec logo and Thailand.