'Future' foods to be dished out at Apec
Thailand
General

'Future' foods to be dished out at Apec

Four out of 21 newly created "future" Thai dishes in the final round of the government's ongoing food startup competition will be selected to be served along with the formal menu designed by a renowned Thai chef at Apec 2022's gala dinner later this month.

The winning teams will receive prizes with a total value of 2.5 million baht, and their dishes will be served to leaders and delegates from the 21 Apec economies during Apec Economic Leaders' Week from Nov 14-19, said government spokesman Anucha Buraphachaisri.

The winners will be picked by a committee of food experts, and the winning dishes will have the opportunity to be further developed into new products for the country's food export industry, he said.

The competition, under the concept "Plate to Planet", is aimed at finding new dishes that emphasise sustainability with a blend of Thai elements, showing the potential and soft power of Thai cuisine.

Their dishes were displayed and tasted at an exhibition at Government House on Tuesday.

The public has also been encouraged to take part in the competition by voting for their favourite choices via www.futurefoodapec.com from now until Nov 13.

Prime Minister Prayut Chan-o-cha tasted some of the dishes and said he appreciated the food creators' enthusiasm and creativity. Gen Prayut said they understood the importance of healthy food and the environment while inventing novel dishes that add value to Thai cuisine.

Among the outstanding dishes invented is Khao Thua Luk Kai Yam Paktai Phak Ha Si (Southern-style chickpea rice salad with five vegetables), with chickpeas being rich in protein yet low in carbohydrates. Another two dishes were the Croquette Phanaeng Plant Base made of sweet potatoes, peanuts, jackfruits, mushrooms, grains and Thai Hom Mali rice, and ProTim Magket, an ice cream made of protein from chingkrong, or crickets, rice milk, bean milk and coconut milk. 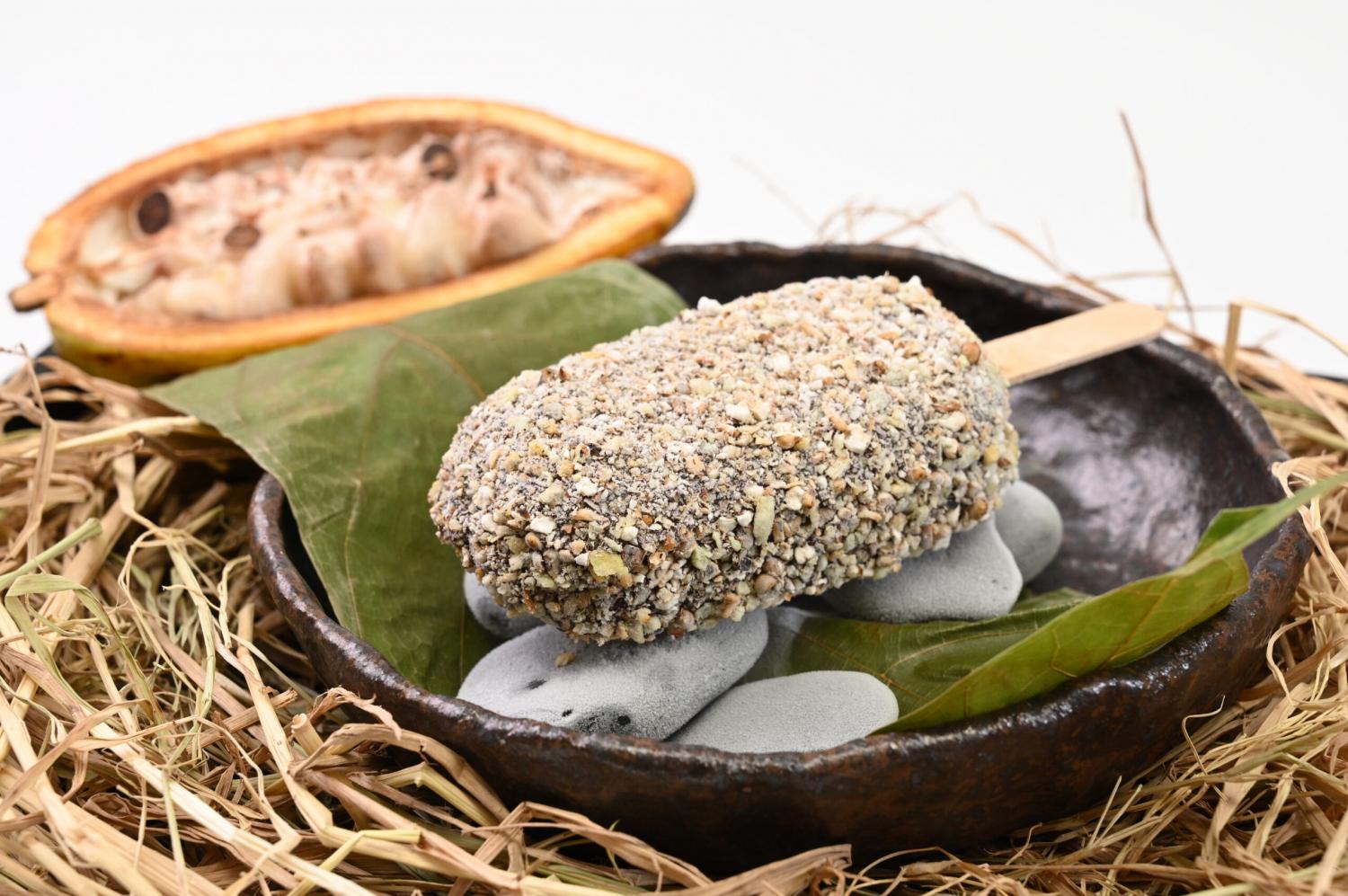