Suspect Arnon Sutthikarn, 30, is arrested at a resort in Muang district of Krabi after his 27-year-old wife was shot dead in Nakhon Si Thammarat. (Photo: Nujaree Rakrun)

A 30-year-old man has been arrested in Krabi after his wife was shot dead while livestreaming him at a house where he was staying with three other women in Muang district of Nakhon Si Thammarat.

One of the women, a 17-year-old, was with him when he was arrested.

Police took Arnon Sutthikarn, alias Mac Thung Jeen, into custody at a resort in tambon Nong Talae in Muang district of Krabi on Monday. The gun he allegedly used to kill his wife and the car he fled in were seized as evidence.

The suspect and the girl were watching a TV report about the shooting of his wife when police entered the room, police said. He did not resist arrest.

His wife Jaranya Yothakul, 27, rode a motorcycle to a rented house in Muang district of Nakhon Si Thammarat on Sunday after learning that her husband was staying there with some young women. She used her mobile phone to livestream her husband.  A quarrel erupted, and then there was a gunshot. Jaranya was hit in the head by a bullet and killed.

Pol Maj Gen Somchai Suetortrakul, chief of Nakhon Si Thammarat police, said on Tuesday that  five people were present during the shooting on Sunday - the suspect, three women and another man. All would be questioned.

Mr Arnon has been charged with murder and illegal possession of a firearm and ammunition.

During questioning, the suspect allegedly expressed regret over the shooting and said he had no intention of killing his wife. He claimed the gun accidentally discharged, police said.

According to investigators, the suspect had walked up his wife and hit her across the face with a handgun. There was a gunshot, and Jaranya was dead with a bullet in her head. Three women ran out of the house before Mr Arnon fled in his car.

In her livestream, a man was seen holding a 9mm pistol as he walked out of the house. He tried to chase Jaranya away and fired one shot into the sky while she scolded him and said she was livestreaming him.

The man then walked towards her and pushed at her motorcycle and used his gun to hit her face before the livestream suddenly ended.

Areerat Yothakul, 24, younger sister of the slain woman, said her family did not believe the gun discharged accidentally as claimed by her brother-in-law. She alleged he intended to kill her sister. After the shooting he had not taken his wife to a hospital, but immediately fled. 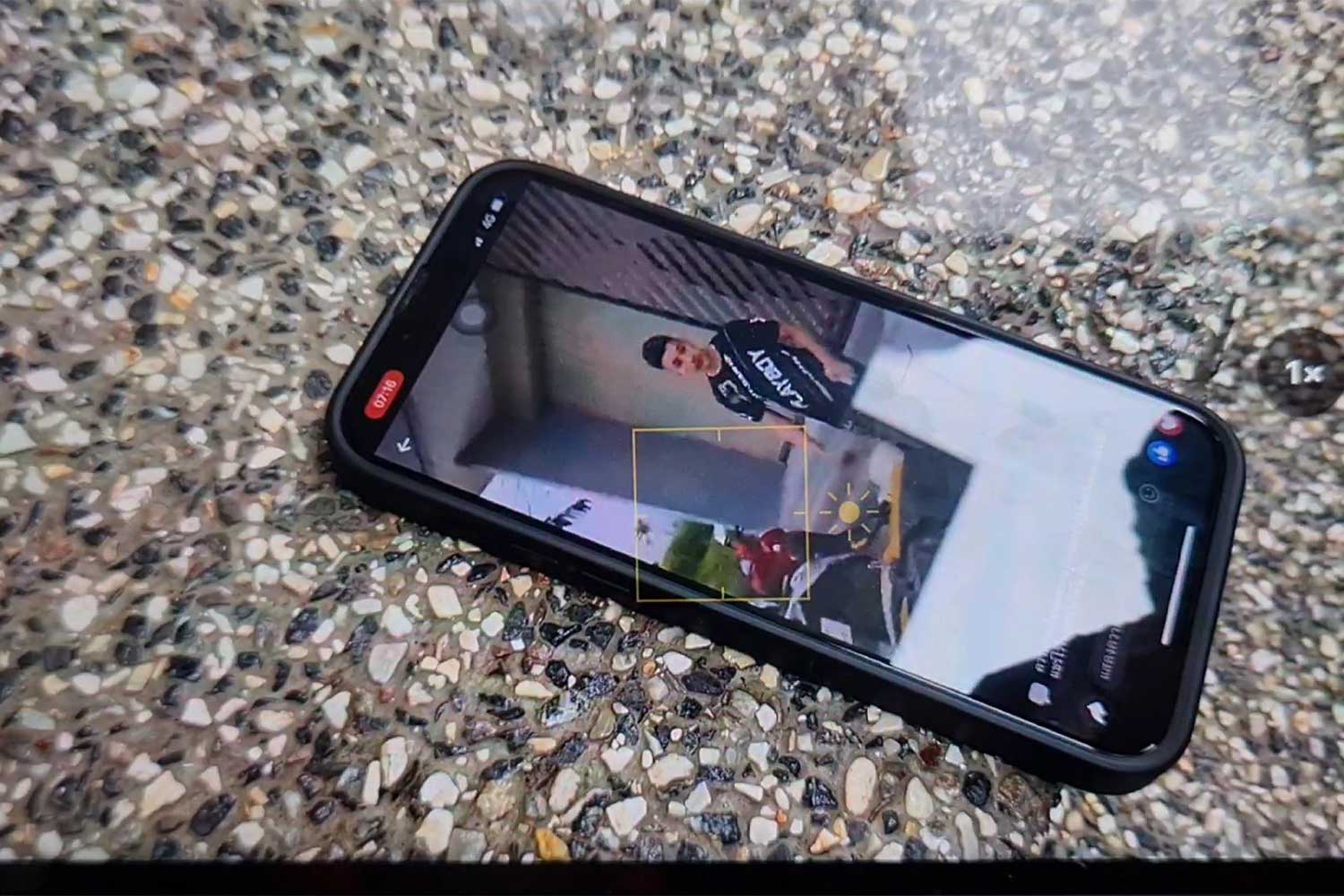 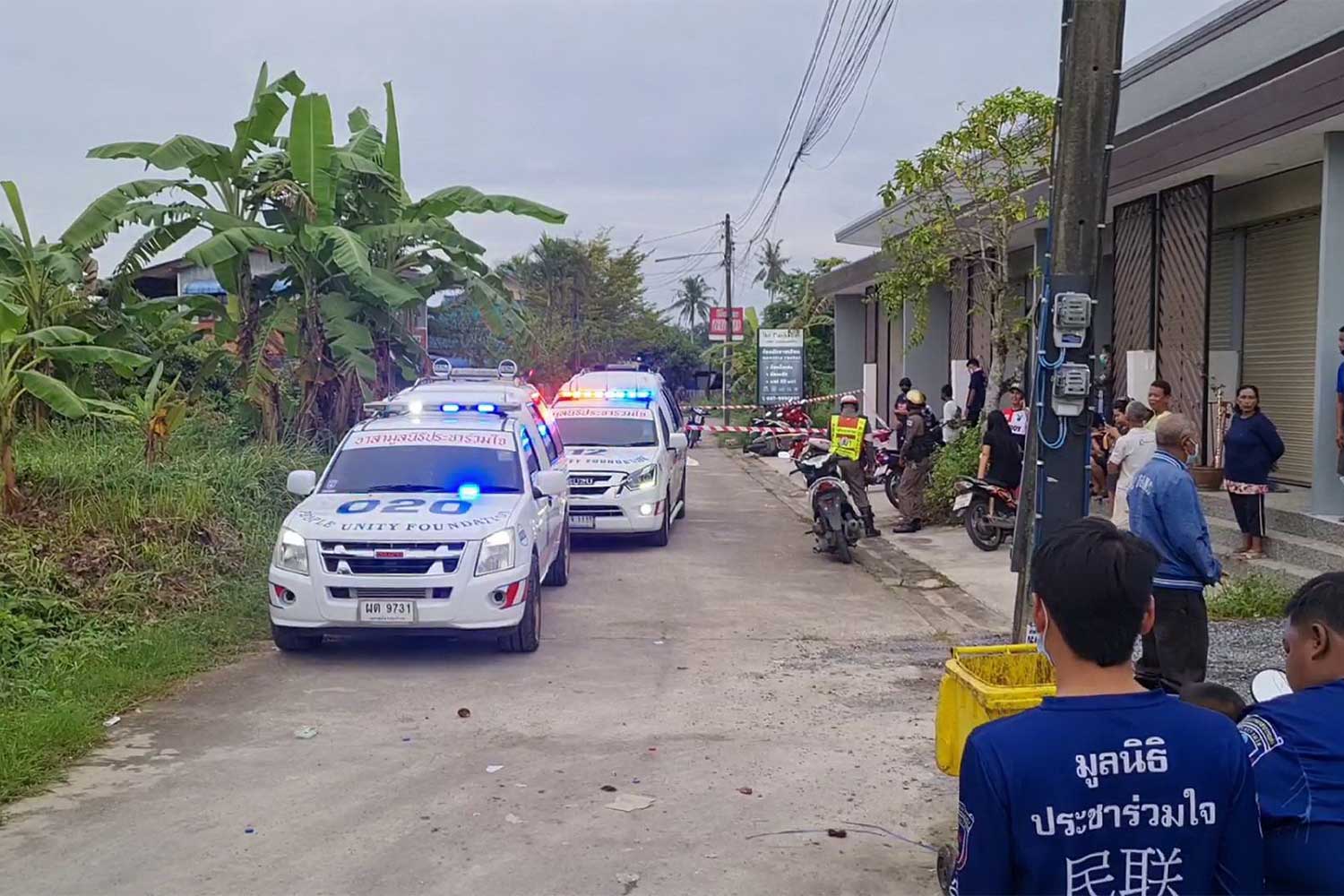 Emergency responders at the scene of the shooting before taking the dead woman to a hospital, outside a rented house in Muang district of Nakhon Si Thammarat on Sunday. (Photo: Nujaree Rakrun)