This year's Prince Mahidol Award in the field of medicine goes to Prof Ralph A DeFronzo, from the US.

Three other medical professionals awarded in the field of public health were Dr Douglas R Lowy from the US, Dr John T Schiller, from the US, and Prof Ian H Frazer, from Australia. 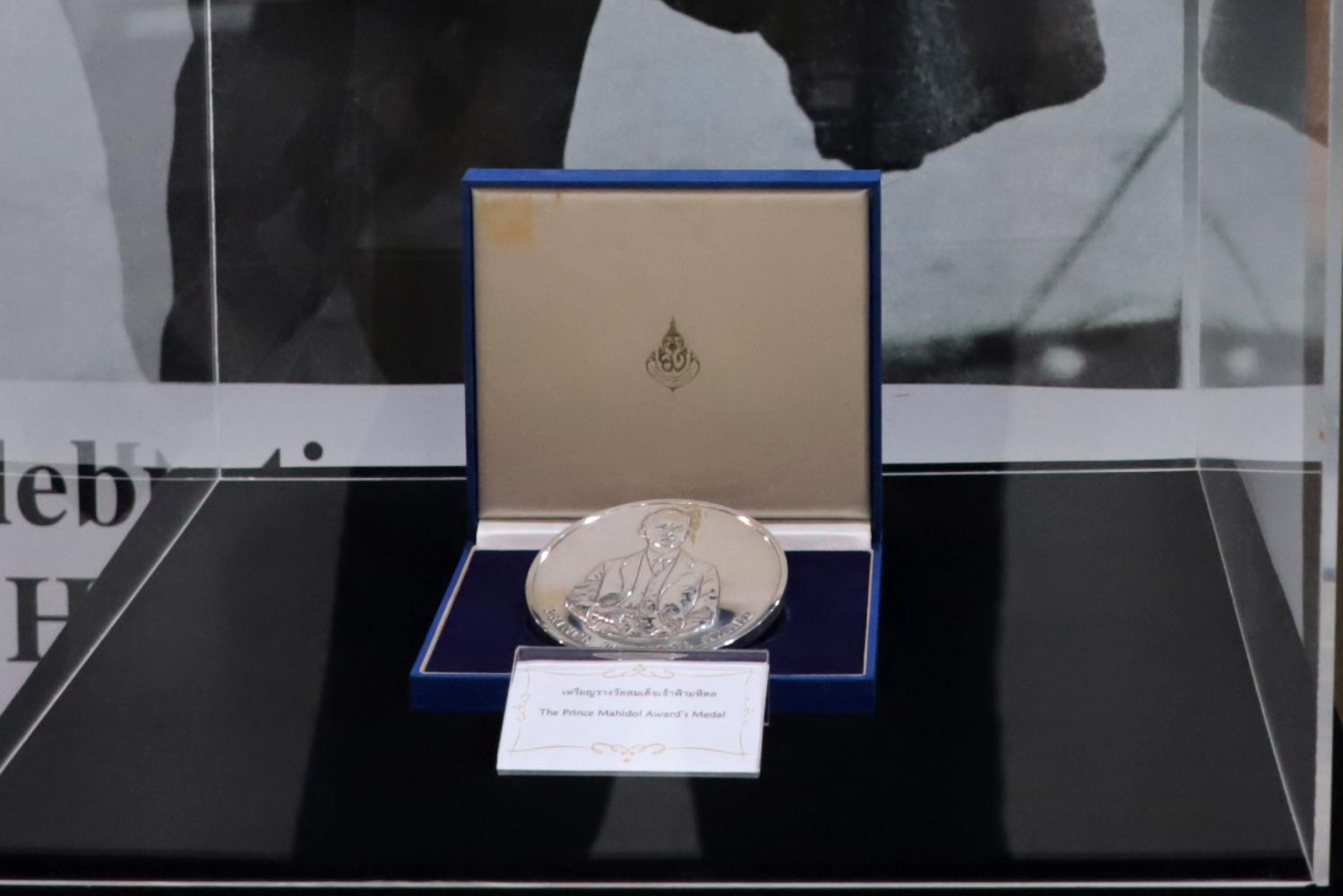 The award was announced at Siriraj Hospital on Wednesday by Prof Vicharn Panich, chairman of the foundation's International Award Committee.

Prof Vicharn said the four winners of what is the 31st Prince Mahidol Award were selected from 88 nominations from 34 countries.

He said the Scientific Advisory Committee screened all candidates from the year 2019-2022 and submitted a short list to the International Award Committee who made recommendations to the Board of trustees.

HRH Princess Maha Chakri Sirindhorn presided over a meeting of the board last month which made the final decision. 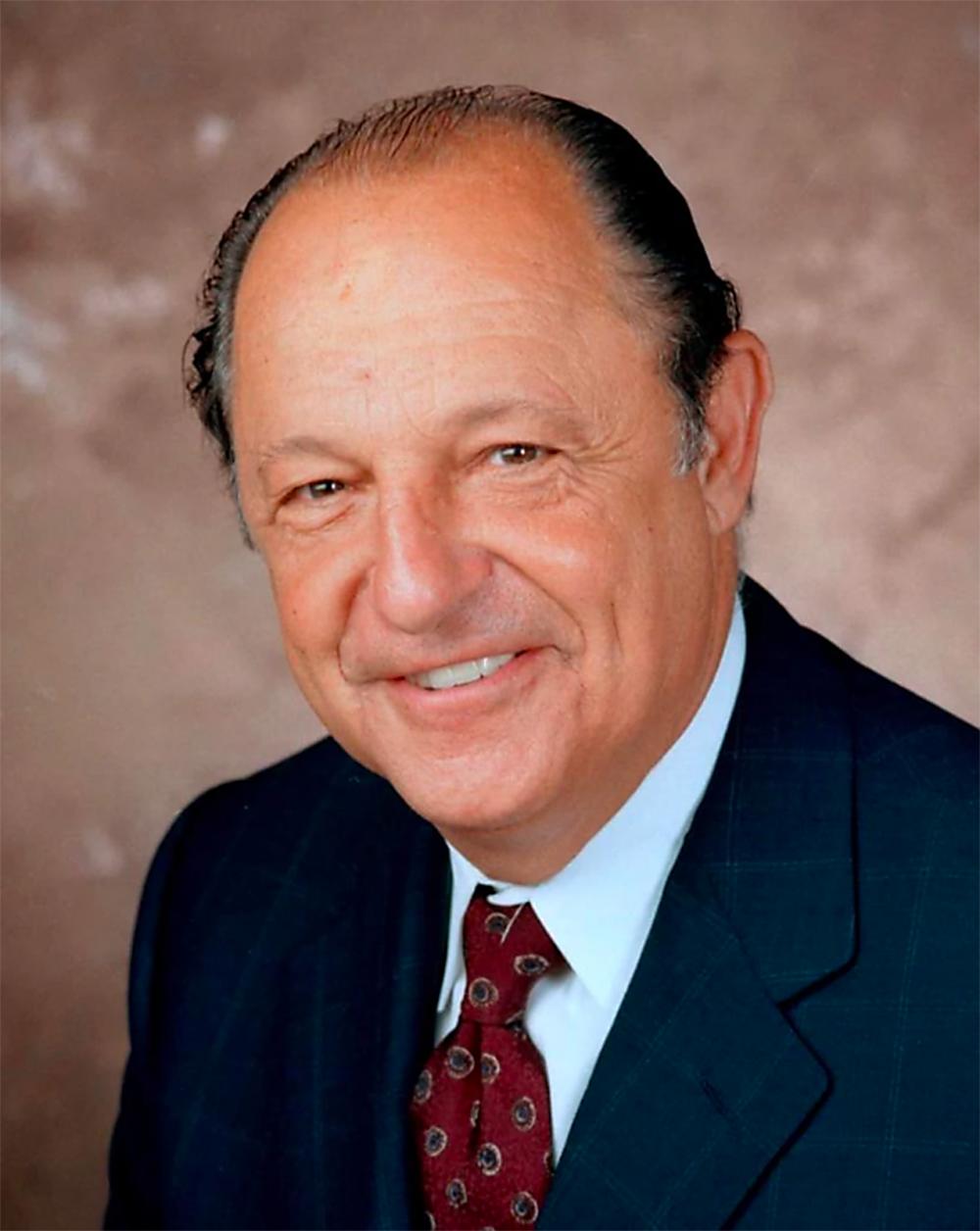 "The award is given to those who make outstanding contributions in medical fields and dedicate themselves to research and development to help save people's lives around the world,'' he said.

Prof DeFronzo has preserved in styling the pathophysiology of Type 2 diabetes (T2D). He discovered that obesity, especially central obesity, caused biochemical and molecular disturbances responsible for insulin resistance in T2D.

He also found that an increase in glucose reabsorption, via sodium-glucose cotransporter in the kidneys, plays a role in the pathophysiology of T2D. Prof DeFronzo's achievements are the result of bridging and magnifying research knowledge into the novel pathophysiology of T2D. His exceptional and dedicated work has saved people from T2D and saved millions of T2D patients from chronic diabetic complications.

The achievements of Dr Lowy, Dr Schiller, and Prof Frazer have led to the development of HPV vaccines, which have been internationally implemented. The vaccines have prevented HPV infection, cervical cancer and other HPV-related cancers and have saved countless of lives. 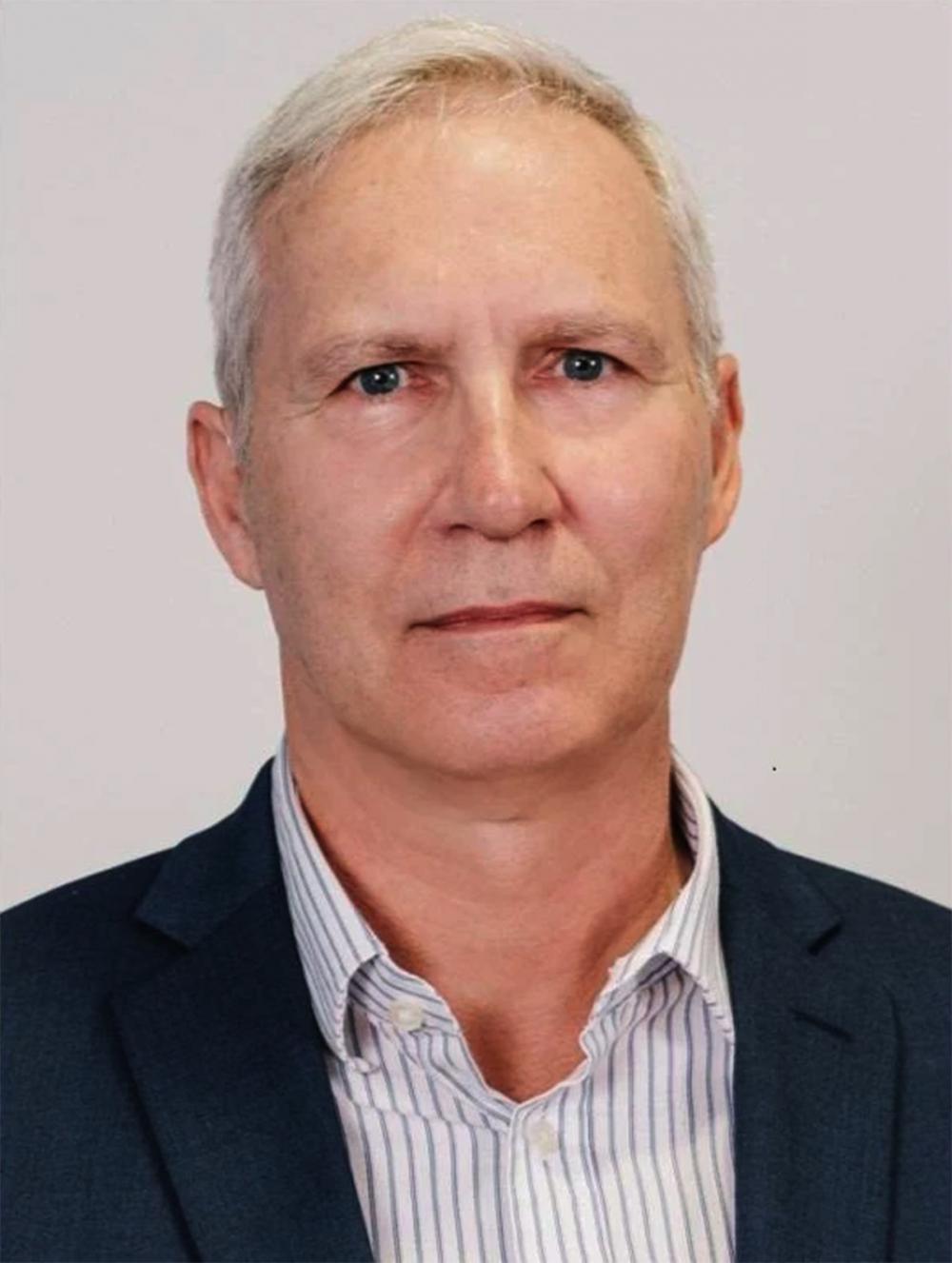 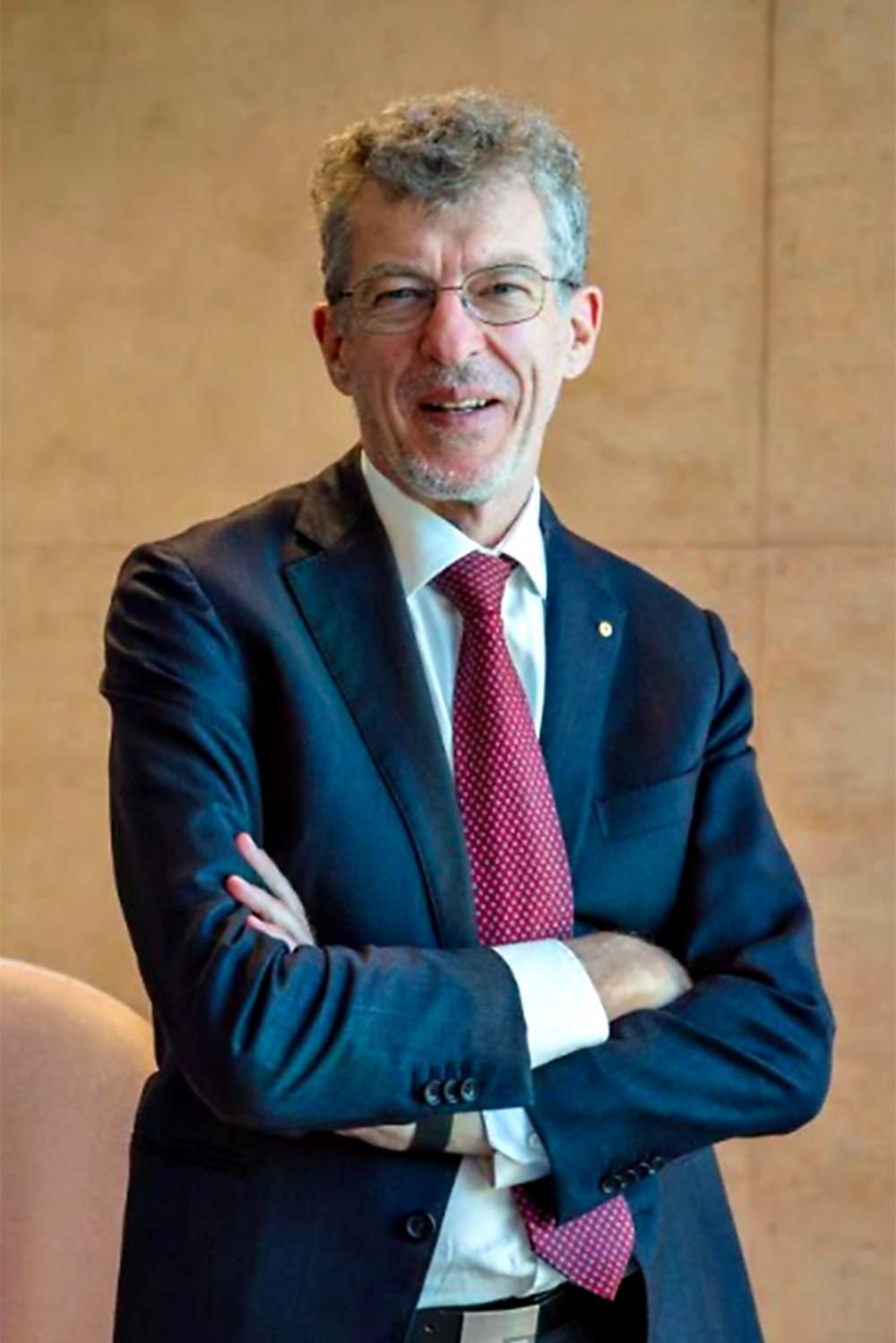