CHON BURI: The Pattaya marine office will go ahead with its plan for a 200 million baht renovation of Na Ban pier on Koh Larn after it passed an environmental impact assessment(EIA) study.

Ekkarat Khantharo, the office director, said on Friday that the EIA report had been approved by the committee considering it.

The Marine Department would now seek budget funding for fiscal 2024 to renovate the Na Ban pier. The department had already included the pier's improvement in its action plan to promote tourism in Pattaya and to serve the Eastern Economic Corridor (EEC), Mr Ekkarat said.

The estimated cost was 200 million baht and the project would start immediately after funding was approved. Construction would take 2-3 years.

The design plan was for a T-shape pier that could accommodate large passenger boats with 300 seats, he said. Smaller boats and speedboats could also moor at the pier. A pavilion would provide facilities for travellers. 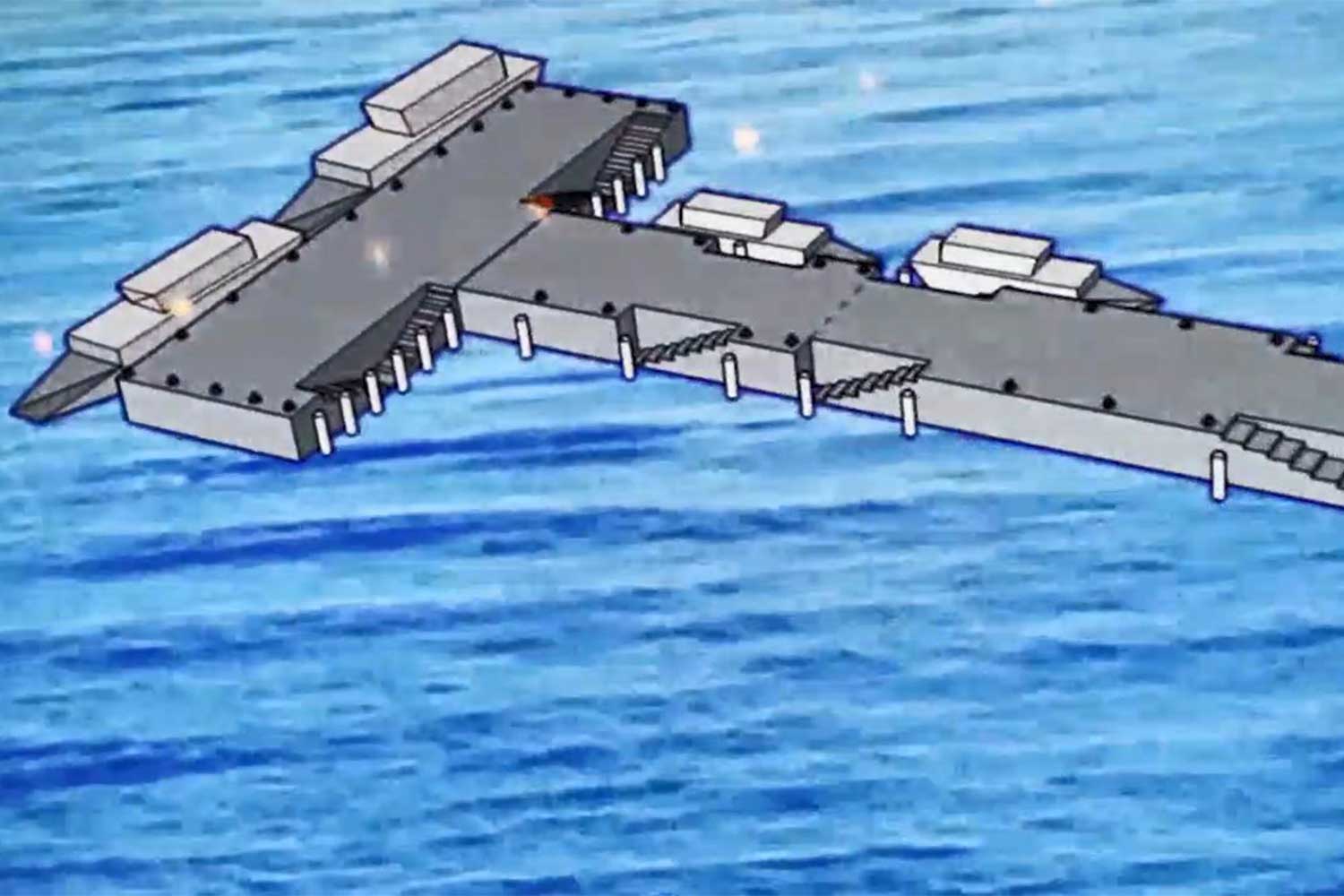 An artist's rendition of the plan for Na Ban pier on Koh Larn. (Photo: Chaiyot Pupattanapong)

KANCHANABURI: Fire destroyed 14 of the 16 houserafts at a resort on the Khwae Noi river in Sai Yok district on Sunday afternoon, causing about 10 million baht damage. There were no casualties.