Three people prepare to flee the flames on the first floor of CentralWorld on Saturday afternoon. (Image from video taken by Twitter user @PetTaxiTH and posted on the JS100 Radio Facebook page)

A fire erupted on the first floor of the CentralWorld shopping complex in Bangkok’s Pathumwan district on Saturday afternoon but was put out by firefighters shortly after 5pm.

Black smoke was seen billowing from the mall and several eyewitnesses posted social-media videos of flames near an escalator in the Groove zone.

A notice on the CentralWorld Facebook page said the fire first broke out around 4.10pm and was brought under control by the staff within 10 minutes before fire trucks arrived.

"Smoke is being released as quickly as possible. The shopping complex is open as normal. It is partially closed in the affected zone. We apologise for any inconvenience," the notice read.

Staff also helped to evacuate customers from the mall that was packed with long-weekend crowds. There have been no reports of injuries so far.

The mall has now reopened but the fire-gutted zone was cordoned off, TV Channel 3 reported.

Thai media quoted eyewitnesses as saying the fire appeared to have been caused by a short-circuit in the Christmas tree lights. 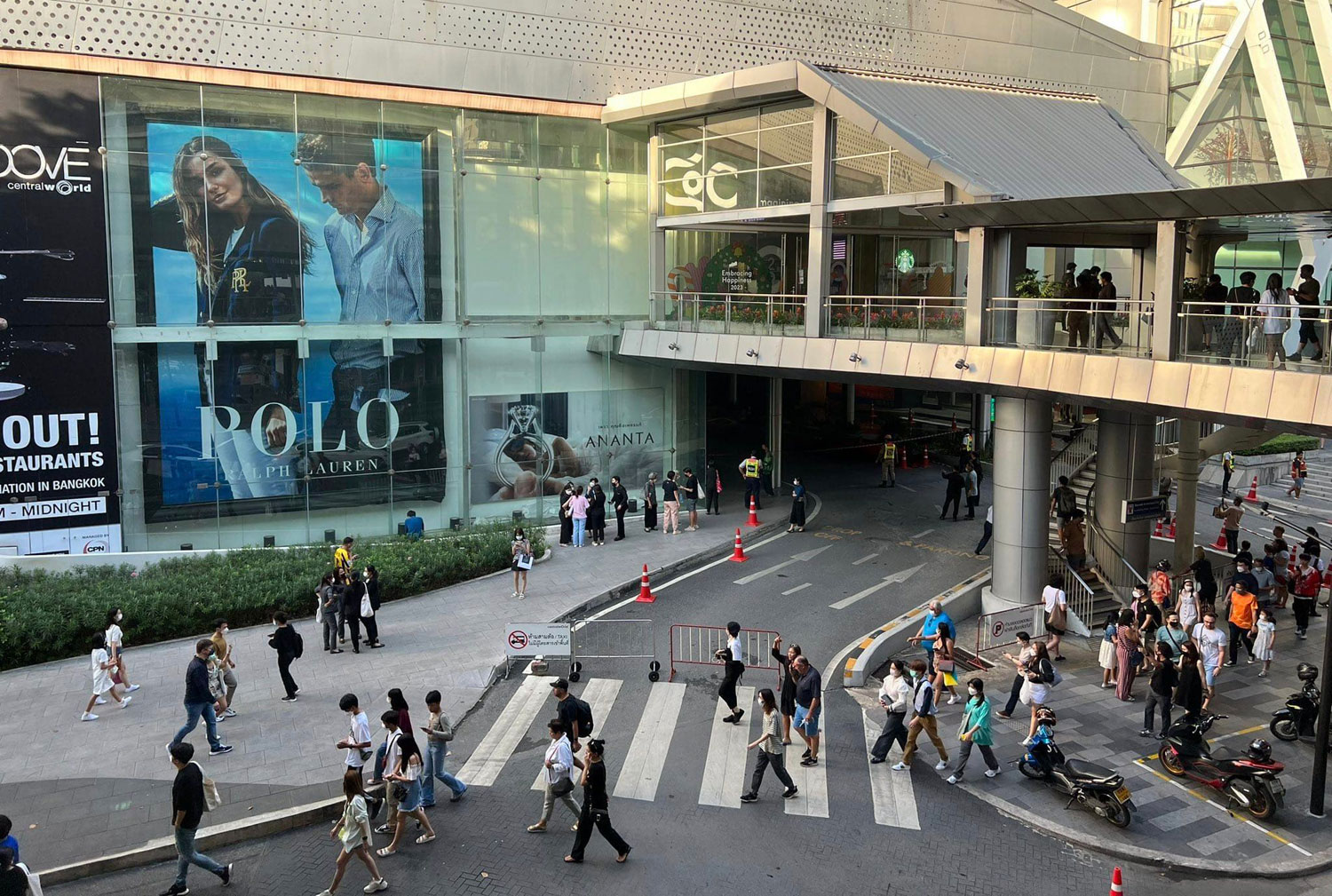