COP27 arrived at a crucial moment, but failed to take real steps to stop global warming

Despite establishing a "loss and damage" fund to help developing countries deal with the impacts of climate disasters, the negotiations at the annual United Nations Climate Change Conference in Egypt this year still failed to deliver meaningful commitments to phase out fossil fuels and combat the climate crisis.

Since the 27th Conference of the Parties to the United Nations Framework Convention on Climate Change (COP27), held from Nov 6 to Nov 20 in Sharm El-Sheikh, came to an end, climate activists have voiced their disappointment over the outcome of the conference, saying world leaders have yet to come out with substantive climate actions to limit global warming to 1.5C as per the Paris Agreement.

Reacting to the outcome of COP27, Gaby Flores, content editor for Greenpeace International, said the conference was a huge letdown as the only success of this meeting was the creation of the new loss and damage fund.

Ms Flores said that even though the summit arrived at a crucial moment just a few months after the release of two reports by the Intergovernmental Panel on Climate Change (IPCC), which emphasised the climate crisis is here and it has already been wrecking lives, livelihoods, communities and cultures around the planet, a critical agreement to bring about an urgently needed fossil fuel phase-out to mitigate climate change did not come about.

"COP27 was billed as an 'implementation COP' but little was put on the table to actually implement [climate actions], so it resulted in yet another year of lack of accountability for polluters," she said. 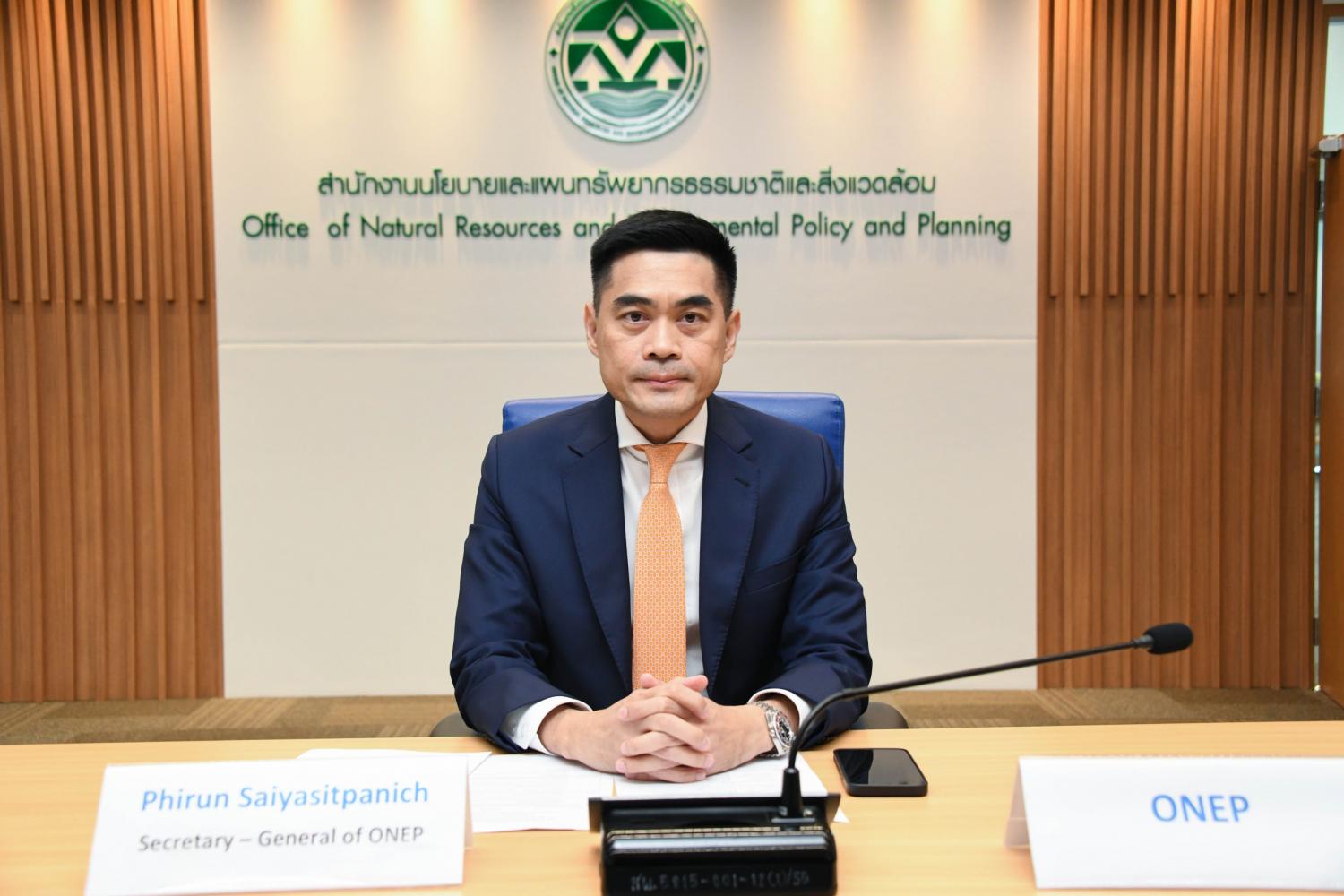 Phirun: COP27 a positive for Thailand

"Governments had pledged to come to COP27 with strengthened national climate plans that will limit global temperature rise to 1.5C.

"Those pledges went unmet, despite some encouraging initiatives earlier in the week, and Sharm El-Sheikh may be remembered as the moment when leaders gave up on limiting global warming to 1.5C."

Chiara Liguori, justice adviser at Amnesty International, said that despite scientific evidence and escalating human rights impacts from climate change, the negotiations failed to secure vital commitments on the phasing out of all fossil fuels, which are the number one driver of the climate crisis.

Ms Liguori said that despite these issues, the government failed to commit to phasing out all fossil fuels, including oil and gas.

"In light of the extreme climate-driven disasters that we have witnessed in the last year and the growing catalogue of reports from the IPCC and others documenting both the impacts and the causes of climate change, this failure to progress on fossil fuels represents an enormous abdication of human rights obligations and disregards the rights of all those being affected, and future generations," she said.

While the fund, which is a new funding arrangement to help developing countries respond to climate impacts, sends a ray of hope to people whose human rights have been harmed by climate change, it will still be a long road before those most affected can access real financial support, as details on how it work have yet to be determined. 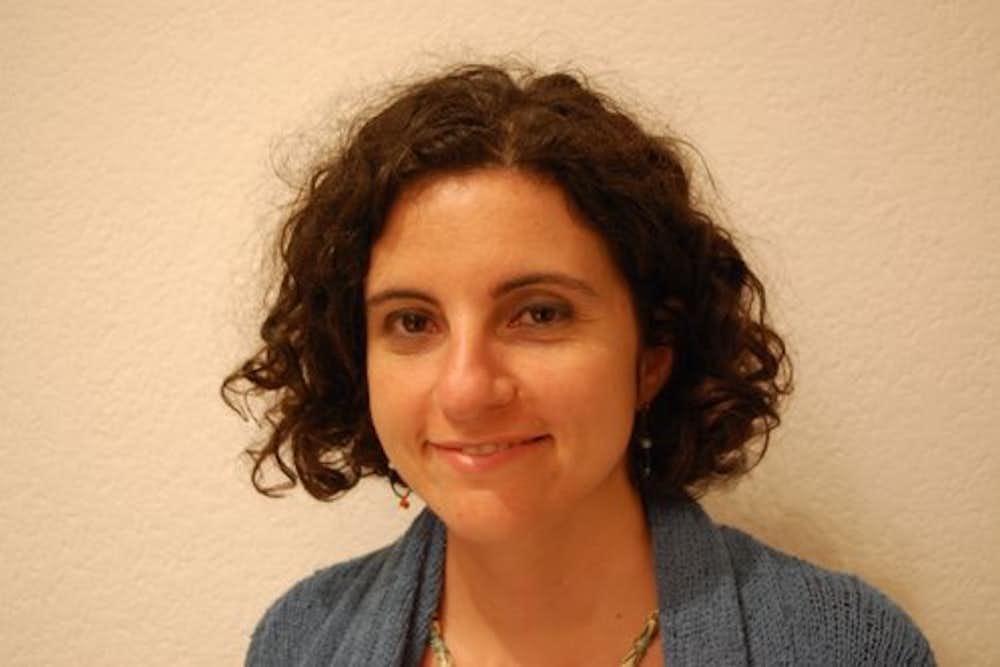 According to the UN Framework Convention on Climate Change, the parties at COP27 agreed to establish new funding arrangements to help developing countries respond to the impacts of climate disasters.

They also agreed to create a transitional committee to make recommendations on how to make the new funding arrangements work.

Kritsada Boonchai, coordinator for Thai Climate Justice For All, said the failure of COP27 to bring about fruitful commitments to deter the global temperature rise from exceeding the critical threshold of 1.5C above pre-industrial levels stemmed from a similar problem that has led to the failure of every climate conference since COP1 in 1988, which is interference from the fossil fuels industry.

"Since the signing of the Paris Agreement at COP21, the world has shared the same ultimate goal to limit global warming from rising beyond 1.5C to avoid the grave consequences of the extreme climate crisis, which requires progressive decarbonisation plans from every country," he said.

He said many questionable mechanisms proposed at the climate conference, such as the carbon offset market or carbon capture and storage, are really another tactic of the fossil fuel industry to protect its interests.

"A similar problem can also be noticed in our national climate mitigation plan, as Thailand has also set a very low greenhouse gas (GHG) reduction target. The government's climate mitigation measures are also heavily in favour of big conglomerates, while largely ignoring the smallholders and local people's involvement," he said.

"This is a concerning problem because it not only hinders the effort to stabilise global warming, but it will also worsen the monopolisation of natural resources by big companies and further escalate environmental and social injustice." 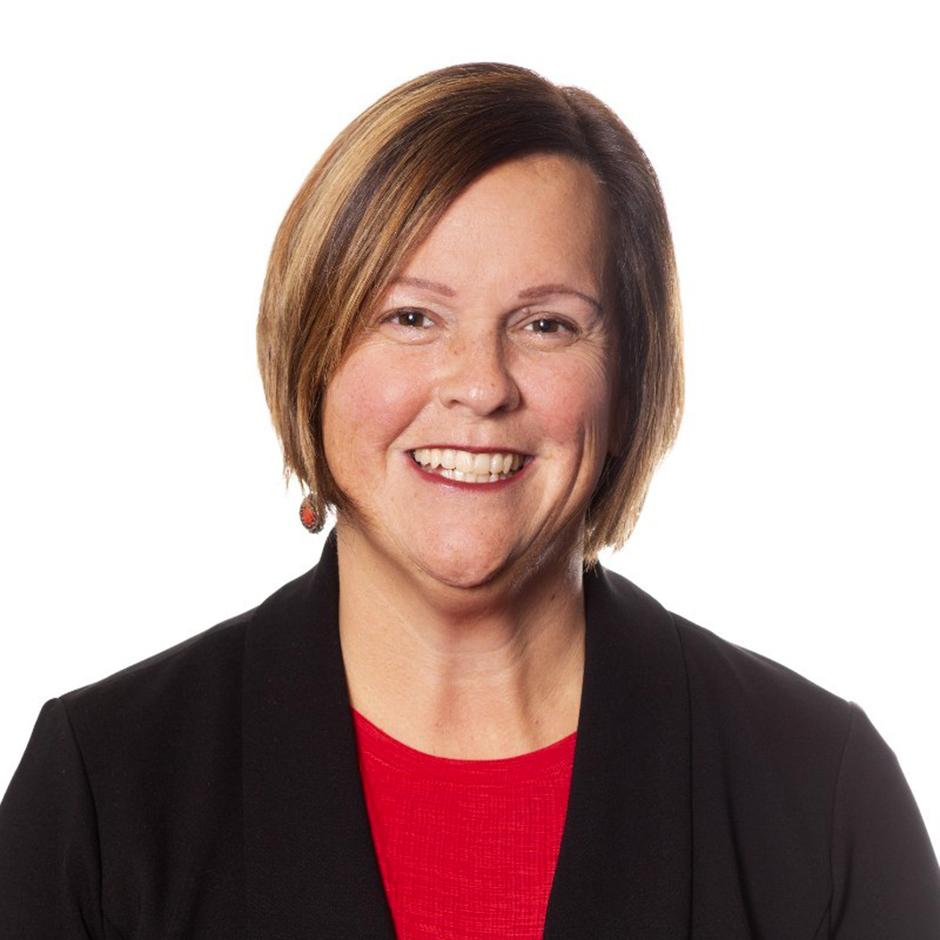 Flores: Little was put on the table

Although many issues regarding greenhouse gases reduction, climate adaptation and climate finance were left unsettled at the climate conference, Phirun Saiyasitpanich, secretary-general of the Office of Natural Resources and Environmental Policy and Planning (ONEP), said the outcome of COP27 is a positive for Thailand.

"At COP27, we announced the materialisation of our climate pledges [made] last year at COP26, since we now have clear long-term strategic plans for climate mitigation and reducing greenhouse gases," he said.

"We are confident the implementation of our climate actions will be smooth as planned and can reach the updated nationally-determined conditions (NCDs) goals to cut down greenhouse gases emission by 20–40% by 2030 and further meet the long-term goal of carbon neutrality by 2050 and net-zero GHG emissions by 2065."

He insisted that Thailand's NDCs goals and long-term decarbonisation targets are appropriately set to the country's economic status and capacity.

"The faster we can stabilise global warming, the better it is for everyone on the planet. Therefore, the government has no reason to delay our climate mitigation efforts.

"But as our country is still a developing nation, it is impossible for us to set very ambitious climate goals like the wealthy developed countries," he said.

Mr Phirun said there was also significant progress on legislating the Climate Change Act as well as the creation of the new Department of Climate Change, with both expected to be completed next year.

He said the Climate Change Act will be a new legal tool for the implementation of climate action plans across state agencies, while the new Department of Climate Change will be the agency managing climate issues.