The attorney-general has pressed multiple charges, including those related to narcotics and money laundering, against Chinese businessman Chaiyanat "Tuhao" Kornchayanant and 40 others. 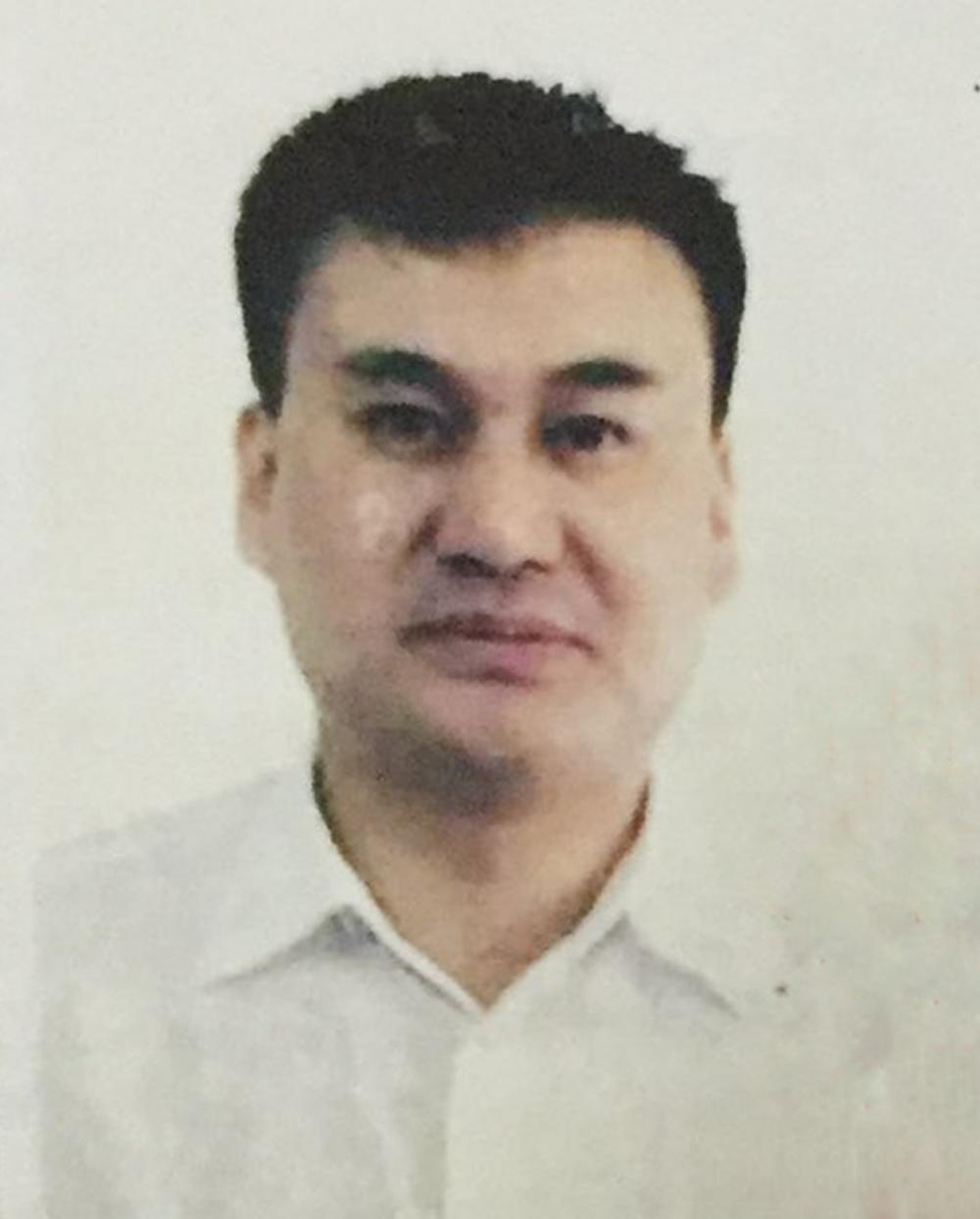 Attorney-General Naree Thanthasathian yesterday ordered the Office of Narcotics Litigation to arraign Mr Chaiyanat and the other suspects at the Bangkok South Criminal Court, his office said.

The charges are severe narcotic offences, illegal narcotics sales, money laundering, participation in a transnational criminal organisation, illegal possession of firearms and bullets, illegal operation of entertainment venues, and the employment and accommodation of illegal migrants.

The charges are based on the findings of a 332-page investigative report that police submitted to the Office of the Attorney General last Friday. National police chief Pol Gen Damrongsak Kittiprapas supervised the investigation of the case, which has also involved the seizure of more than 5 billion baht worth of assets so far.

Mr Chaiyanat became a prime suspect after police on Oct 26 last year raided the Jinling Pub on Charoen Rat Road in Yannawa district of Bangkok. Drug tests came back positive for 104 patrons, 99 of whom were Chinese nationals.

The alleged triad boss turned himself in on Nov 23 after the Bangkok South Criminal Court issued a warrant for his arrest for collusion in the drug trade and possession of narcotics with intent to sell.