The Chiang Mai Zoo has ordered a halt to monorail operations there after the train’s operator failed to reduce fares to the rates specified in its contract. 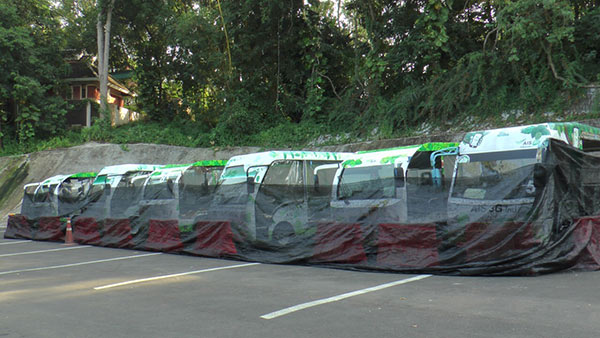 The Zoological Park Organisation, sent Thai Monorail Co a letter notifying the train operator that its contract with the zoo had been terminated. Although the termination was supposed to become effective upon receipt, the zoo operator removed the trains from service Friday.

Thai Monorail had been charging visitors 100 baht per person for a transportation package that included a ground-based tram. Separately, the monorail cost 70 baht for adults and 50 baht for children while the tram was 50 baht per person.

The company earlier won approval to offer the combo fare to solve its financial problems, but zoo visitors complained the price was too steep, so the zoo asked Thai Monorail in January to drop the combo ticket. If it didn't, the park said it would exercise its right to terminate the contract.

Thai Monorail, however, ignored the park's request and continued to offer its combo service as late as Thursday. Park executives then reported their problem to police at Phu Ping station. Park officials on Friday then derailed the trains.

In its latest letter from acting director Songphol Phanawong, Zoological Park Organization gave the company 60 days to clear all its structures, equipment, trains and staff from the zoo. Thai Monorail also was required to return used space to its original condition.

The company had continued to provide service on Thursday, despite an attempt by Chiang Mai Zoo staffers to take the train offline. Park executives then reported their problem to police at Phu Ping station.

Thai Monorail Co has offered the service in the 500-rai park since March 2008. 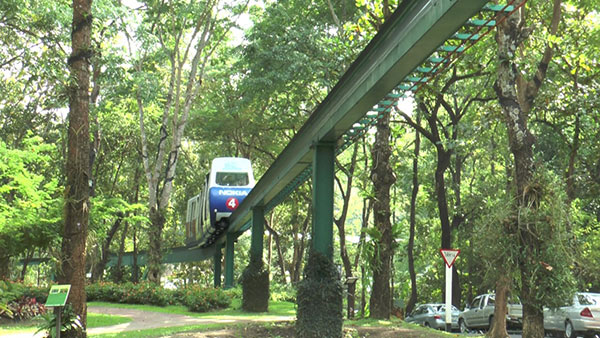 The monorail had served visitors to the 500-rai Chiang Mai Zoo since 2008 until Thursday.