The Archbishop of Bangkok was among 20 new cardinals named by Pope Francis on Sunday to attend the elite group at the top of the Roman Catholic hierarchy who enter the conclave to choose his successor after his death or resignation. Among them are 15 who are under 80. 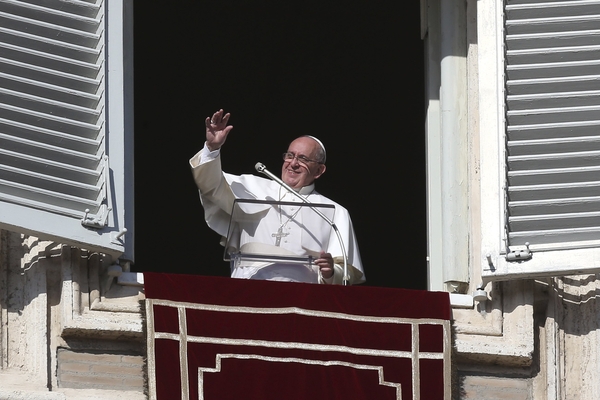 Pope Francis waves during his Sunday Angelus prayer in Saint Peter's Square at the Vatican on Sunday. Pope Francis has named 20 new cardinals to the elite group at the top of the Roman Catholic hierarchy. (Reuters photo)

Archbishop Francis Xavier Kriengsak Kovithavanij will join other cardinals from other countries including Italy, Portugal, Ethiopia, New Zealand, Vietnam, Mexico, Myanmar, Uruguay, Spain and Panama, according to a statement of the Vatican released on Sunday. 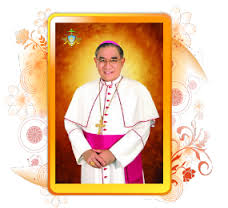 It is the second time the 78-year-old Pope has put his stamp on the direction he wants the 1.2 billion member church to go, having named 19 cardinals a year ago. The new "princes" of the Church will be installed at a ceremony known as a consistory at the Vatican on Feb 14.

He has been the archbishop of Bangkok since 2009.

Archbishop of Hanoi Pierre Nguyen Van Nhon and the Archbishop of Yangon Charles Maung Bo were two other cardinals from Southeast Asia selected by the Pope to be new cardinals.