The Criminal Court on Sunday rejected bail for four executives of UFun Store Co Ltd, which allegedly operated a pyramid scheme of the same name that involved about 100,000 people and 20 billion baht in possible damages.

The court agreed to a police request to detain the defendants charged with public fraud — Chaithorn Thonglorlert, 41, Pol Sub Lt Rittidej Warong, 39, Rattavich Thiti-arunwat, 34, and Apichanat Sankla, 40 — for 12 days until April 23, pending further questioning of 30 witnesses, results of fingerprint examination and other legal proceedings. They are detained at Bangkok Remand Prison.

It also agreed with police that the defendants could flee and that the case concerned a large number of people and a huge amount of money.

UFun was granted permission under the Direct Sales and Marketing Act to sell herbal drinks, fruit drinks and cosmetics on May 25 last year but police later found it was operating a pyramid scheme which focused on bringing in new members rather than selling products. Police were acting on complaints by the company’s business partners who said they had not received their shares of promised profits.

According to the police investigation, UFun made money by persuading people to invest with it through its website and other online channels. It offered five investment positions: one-star (US$500 — 16,000 baht), two-star ($1,000), three-star ($5,000), four-star ($10,000) and five-star ($50,000). After becoming members, the customers would get points for discounts when buying products.

The members were asked to persuade others to join their team by buying UTokens, a virtual currency of its own used to buy the company's products. 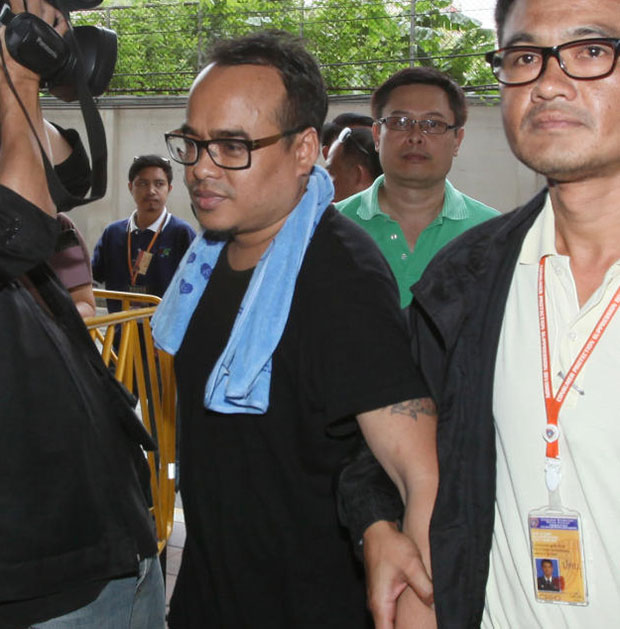 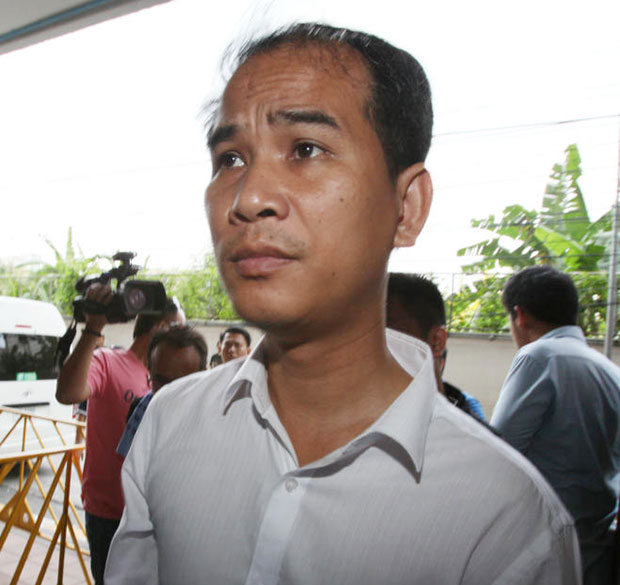