The Asia Internet Coalition (AIC), an industry association made up of eight internet giants, has agreed in principle to work with local authorities to tackle webpages and content that violate the law.

The agreement was allegedly reached Tuesday after a meeting among representatives of the AIC, led by AIC managing director Jeff Paine; the National Broadcasting and Telecommunications Commission (NBTC); and the Thai Internet Service Provider Association (Tispa) -- to discuss policies and regulatory frameworks necessary for getting rid of illicit content, including lese majeste content.

Formed in 2010, the AIC aims to promote understanding on internet policies in the Asia-Pacific.

After a brief meeting, Takorn Tantasith, secretary-general of the NBTC, said it was crucial that all illicit webpages be removed according to court orders issued in Thailand.

"We asked the AIC if we could work together and achieve long-term cooperation on this matter," Mr Takorn said.

He said the AIC agreed to be another source in helping alert the NBTC to illicit content and send it details of websites that break the law. 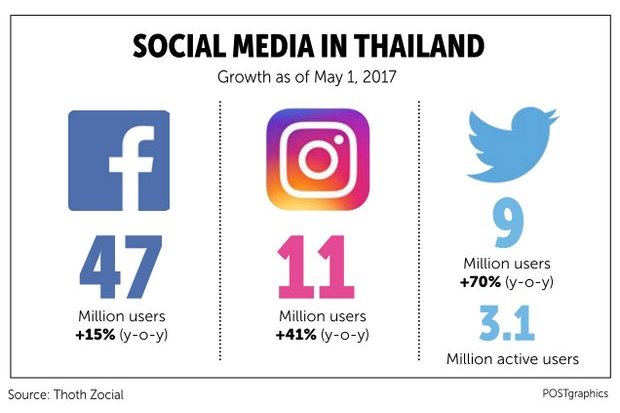 After being notified by the NBTC, the AIC said it would inform its members and urge them to provide details of offensive material so it can be removed from its server, he said.

"The NBTC hopes that cooperation with the AIC will ensure greater efficiency and shorten the time it takes to block illegal content, seeing as social media giants have their servers in the Asia-Pacific region," he said.

In addition, the NBTC believes the membership structure of the AIC would lead to self-regulation and self-policing among its members, Mr Takorn said.