Gen Anupong Paojinda, former army commander, now Minister of Interior, is one of the '12 wise men' who will advise national strategy for the next 20 years.

Veteran figures are strongly represented among the 12 newly-appointed experts to work with top military figures in the 34-member national strategy committee.

Yet Prime Minister Prayut Chan-o-cha insisted the committee, which includes several military officers, is not being set up to extend the regime's power.

The prime minister said yesterday his cabinet selected the first 12 experts -- from a maximum quota of 17 -- because he wants to reserve five seats for "good people who volunteer to work with us".

Gen Prayut will chair the national strategy committee, which will draft a 20-year plan for the nation.

He said the committee aims to solve problems that have plagued Thailand by replacing "old patterns" of management with a more suitable strategy.

The 12 experts appointed yesterday include several who have already worked for the government, including five incumbent ministers.

The include Interior Minister Anupong Paojinda, who will oversee political affairs.

Industry Ministry Uttama Savanayana will be responsible for the future direction of science and technology.

Mr Wissanu said the cabinet appointed five ministers because they have been working on national strategy plans and their experience is needed.

Other experts can replace them later if appropriate, Mr Wissanu said.

According to a source, four of the 12 experts were earlier assigned to work on national reform committees.

All 17 of the experts will work with another 13 committee members who will be appointed to the committee by their respective posts.

They include leaders from all three armed forces, the national police chief and the permanent secretary for defence.

Their ranks will be bolstered by the chairmen of the National Economic and Social Development Board, the Thai Chamber of Commerce, the Federation of Thai Industries, the National Farmers Council and the Thai Bankers Association.

The cabinet resolved yesterday to appoint Deputy Prime Minister and Defence Minster Prawit Wongsuwon as deputy chief of the committee. 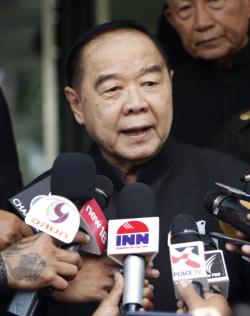 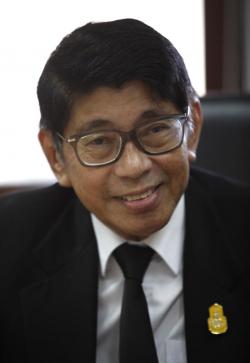 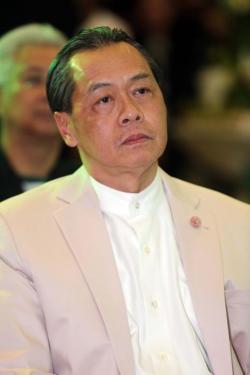 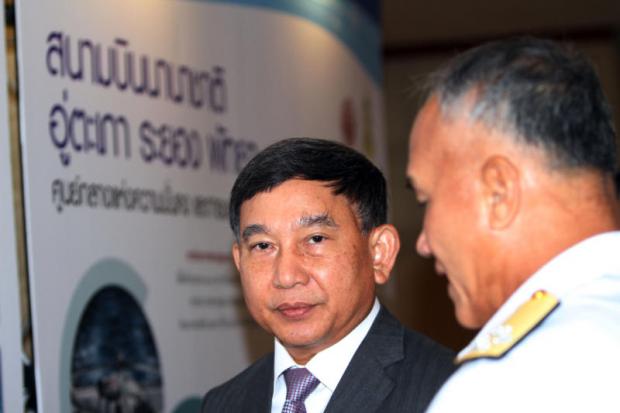 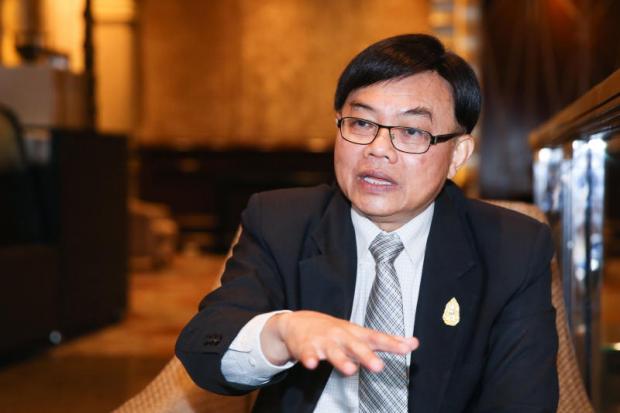 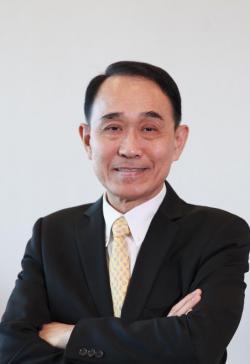 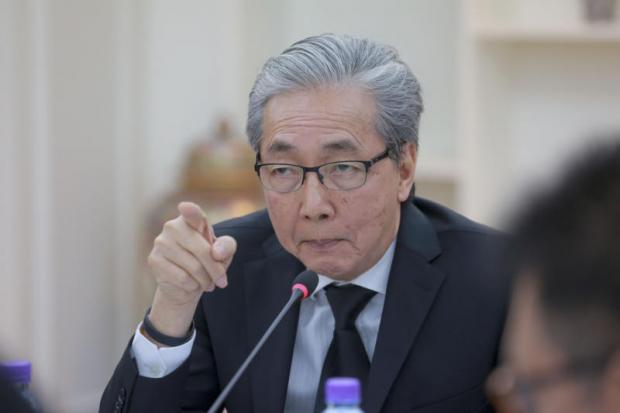 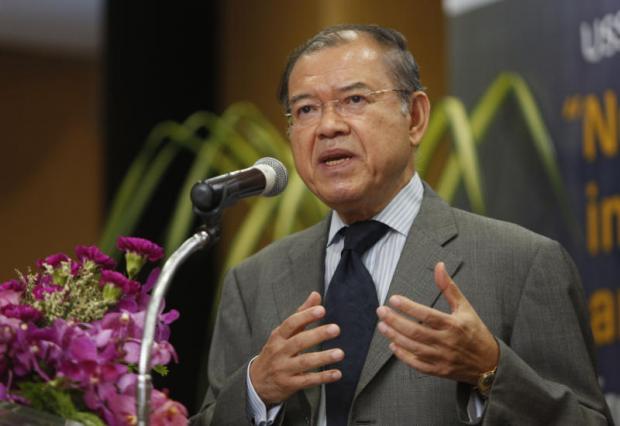 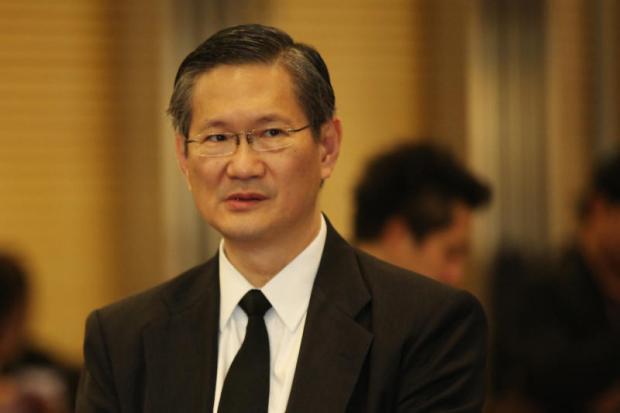 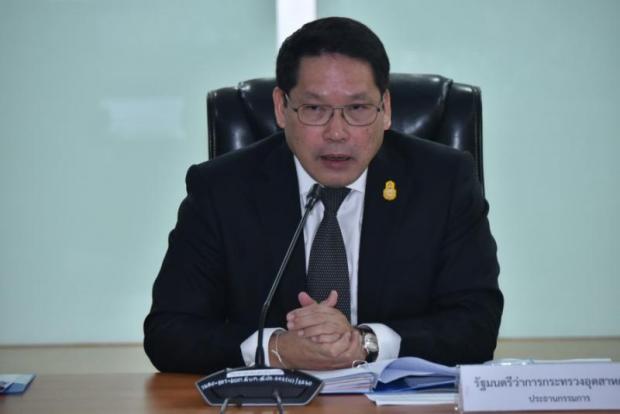 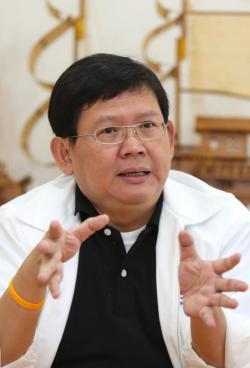 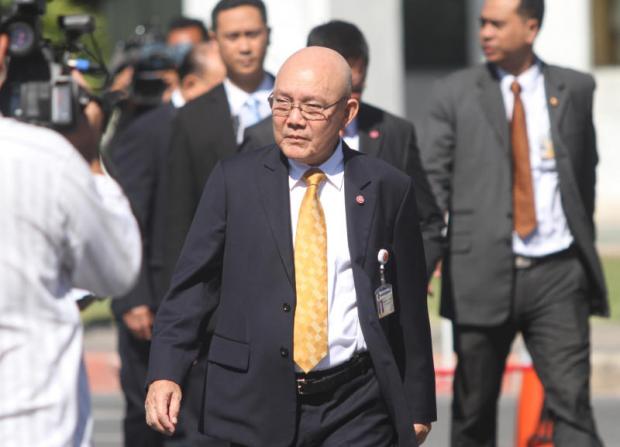