The Democrat Party on Wednesday elected Jurin Laksanavisit to be its new leader.

His win was widely expected after the party-list MP became acting Democrat leader after the resignation of Abhisit Vejjajiva following the party's poor showing in the March 24 election.

Mr Jurin entered politics in Phangnga in 1983, but lost his first election. He won election three years later and has never lost since then.

He promised to bring change to the Democrat Party, but also to restore unity after voters ousted their candidates from their Bangkok stronghold. 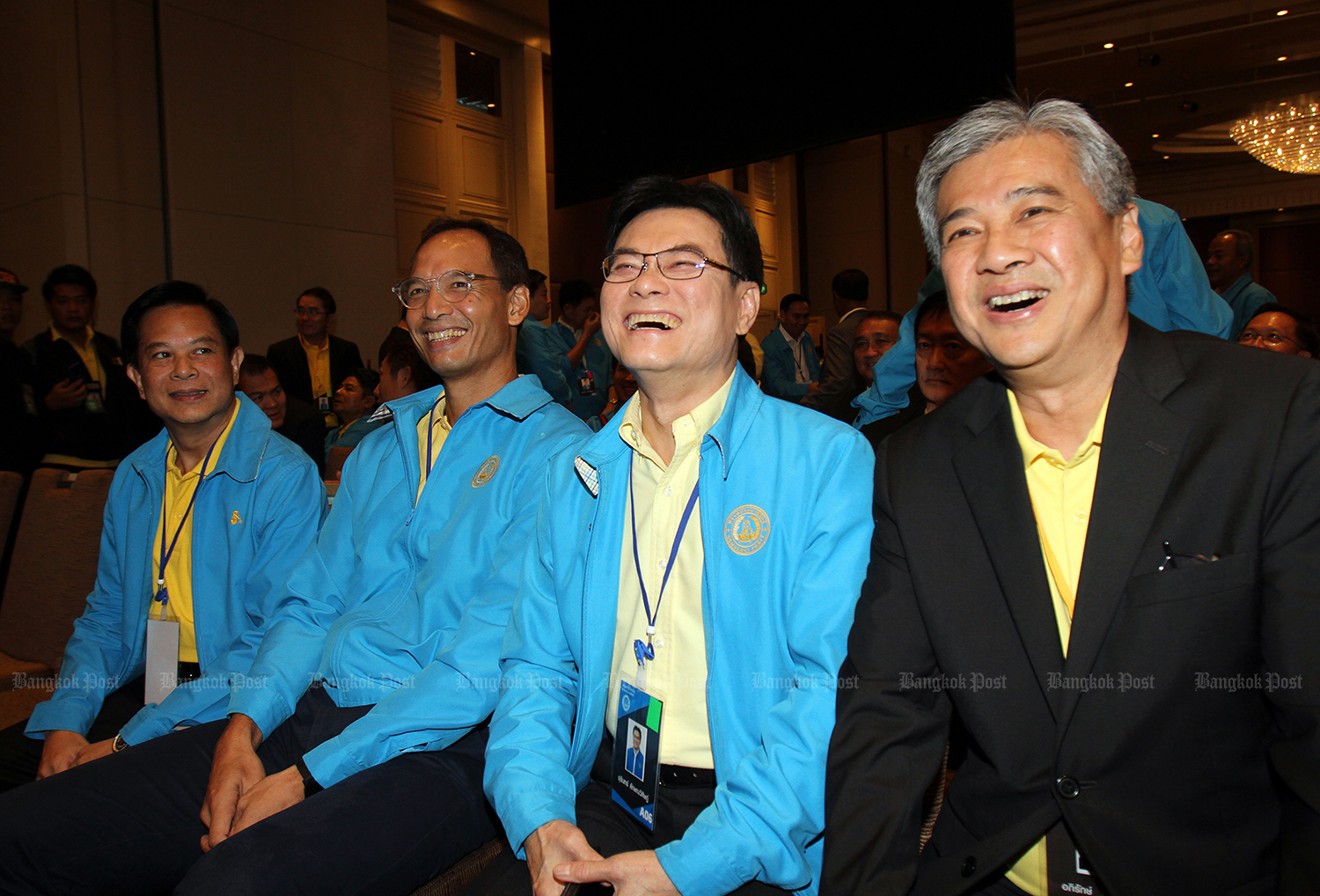 The first major decision for the party and its new set of executives is to decide whether to join the Palang Pracharath Party (PPRP) in a coalition government with Gen Prayut Chan-o-cha as prime minister.

PPRP secretary-general Sontirat Sontijirawong said Palang Pracharath is waiting to find out the position of the Democrat Party under its new leader.

The votes to select the new leader on Wednesday were distributed across the party, with ballots handed to the 52 constituency MPs who won seats in the March 24 general election, as well as 255 party executives, former MPs, ministers and secretary-generals, and local leaders and party representatives.

However, not all MPs and members carried equal weight in the vote.

Mother of an army private in Uthai Thani calls for justice after her son was allegedly beaten to death by 11 other soldiers while sharing a disciplinary cell.