"One must take responsiblity for what one says," Gen Prawit said when reporters asked him if there would be a lawsuit against Mr Nipit.

The Democrat Party deputy leader recently wrote comments on his Facebook page about the police's mediation between loan sharks and debtors, resulting in the release of many land title deeds earlier kept as collateral.

He expressed doubt that local residents who received their land title deeds from a deputy prime minister during events in various provinces were real debtors rescued from loan sharks. He apparently referred to Gen Prawit, who appeared at several events where title deeds were returned to local people.

Mr Nipit also speculated that some police officers may have set up such events to please a senior figure in exchange for their promotion. He went on to accuse police of dereliction of duty for failing to prosecute loan sharks for charging excessive interest on loans, instead supporting negotiations with them.

Gen Prawit said on Tuesday that the loan compromise agreements to help troubled debtors were a government policy and all officials implementing it were doing their best to deliver results.

He said that all cases of loan compromise agreements and freed title deeds were real and could be checked.

Gen Prawit said the compromise agreements were the concerns of creditors and debtors, and police and other concerned officials only acted as mediators. They could not be charged with dereliction of duty, he said. 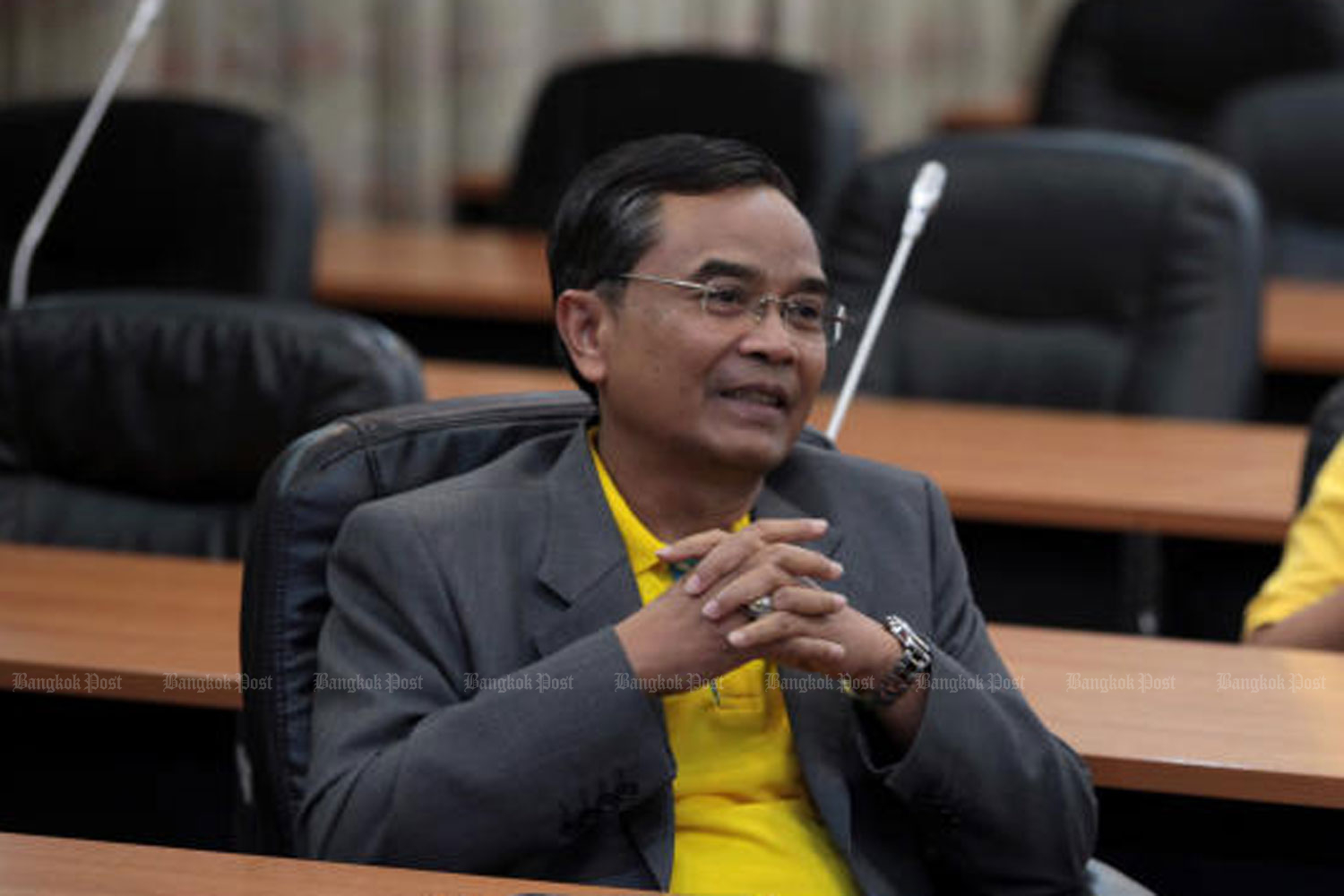