Sometimes lost in translation, with dialects, context is key

To speak or not to speak dialects, that is the question for the House. 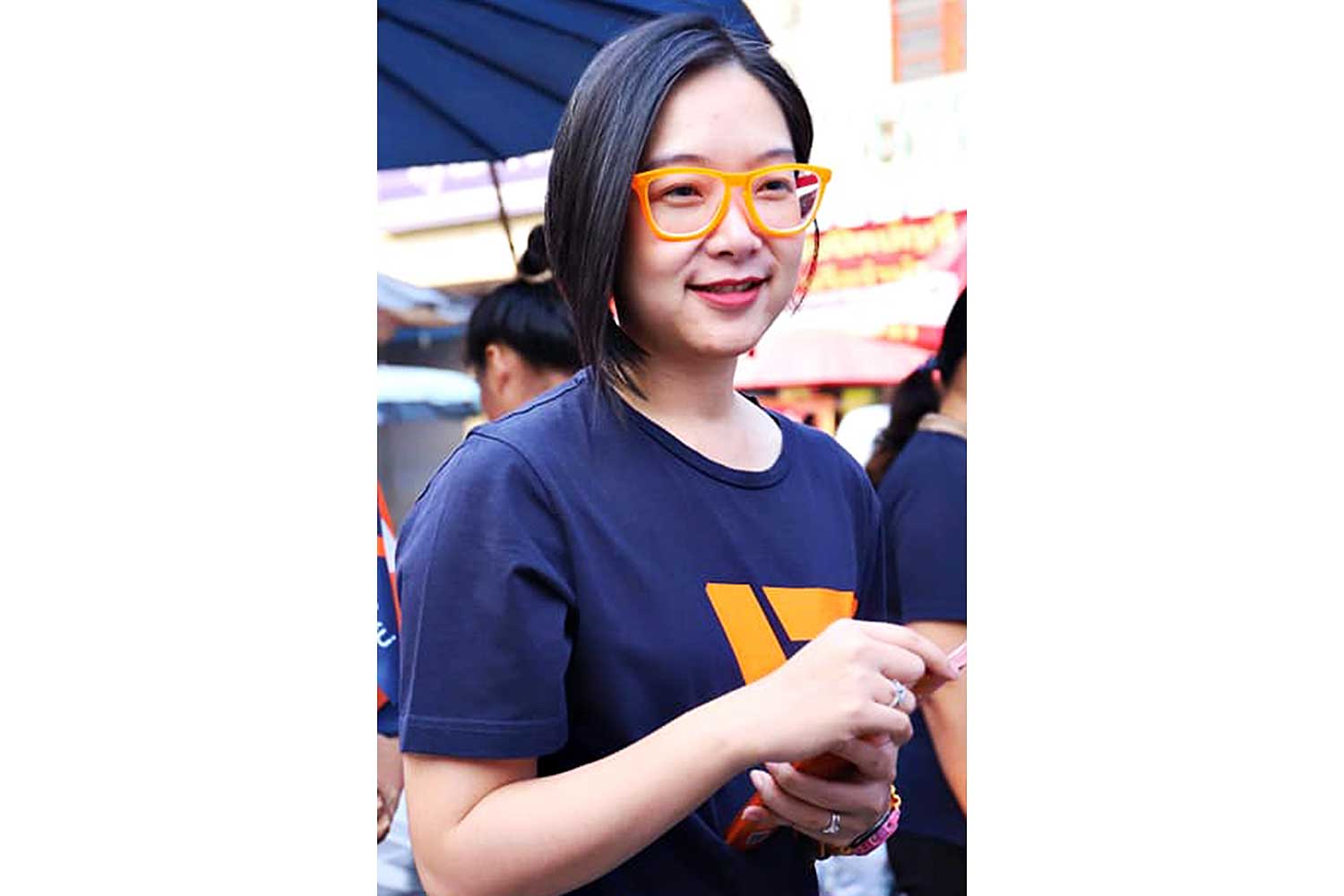 Deputy leader of the Future Forward Party (FFP), Kunthida Rungruengkiat, recently unleashed a firestorm of criticism after she put forward a proposal to allow lawmakers to speak in their regional dialects in the chamber. Proponents lauded her call for preserving cultural and linguistic diversity, while at the same time, critics said her proposal was "unrealistic" and "out of context".

It began on July 10, when the leader of the Thai Teachers for the People Party (TTPP), Prida Boonpleung, raised questions over the languages used in parliament, after several MPs chose to speak in regional dialects.

In response, House Speaker, Chuan Leekpai, opted for the middle ground. "Northern, Isan, Southern and Central Thai dialects are beautiful in their own ways," he said. "However, I plead with members to use the Central form, or dialects that are comprehensible to everyone, as otherwise the sessions will be difficult to understand."

Ms Kunthida came forward to urge the House to defend freedom of expression. She proposed the parliament should embrace Thailand's cultural and linguistic diversity -- citing foreign countries as examples.

"Some might counter by saying that these languages are sanctioned for House debates because they are recognised as official languages in their respective counties, so I will provide more examples," she said. "The parliament of Canada permits members to speak Cree with the help of interpreters. The parliament of India also allows members to speak 22 languages because the country has a high cultural and linguistic diversity."

Ms Kunthida went on to ask everyone present at the session to think of their fellow MPs who are accustomed to using regional dialects in their daily lives. "Why can't they speak their dialects in parliament?" she asked. "Monolingualism can result in the suppression of identities, and as Thai voters come from various backgrounds, MPs should be allowed to represent this diversity."

Her proposal has sparked controversy and a backlash. Singer Haruthai Muangboonsri described her idea as "superficial" and "unrealistic", while SEA Write Award-winning author Wimon Sainimnuan accused the FFP of "being childish" and "challenging society's rules for fun".

Pavadee Saisuwan, a linguistics lecturer at Chulalongkorn University, commended Ms Kunthida's push for cultural and linguistic diversity. However, she also said Ms Kunthida's evidence does not substantiate ongoing discussion on the matter.

"The House talked about Central Thai and regional dialects. However, Ms Kunthida cited countries using different languages in parliament as examples. They are different cases," she told the Bangkok Post.

Ms Pavadee explained that culturally and linguistically diverse countries allow members to speak more than one official language in parliament to avoid conflict between groups of people. "They decided against choosing one language over others to avoid being perceived as favouring one group over another," she said.

Among the examples cited by Ms Kunthida's were Canada, Belgium, and India. In Canada, the French-speaking Quebec province has enjoyed cultural autonomy for a long time, while indigenous people account for about 4% of the population. As such, it makes sense to allow French, English and Cree to be used in its parliamentary sessions.

The same goes for Belgium. The majority of Belgians who live in its northern half speak Flemish, the southern half of the country speaks primarily French, but there is also a sizeable minority of German speakers in the country too.

Meanwhile, India is arguably more multilingual than any other democracy, with 780 recognised languages. However, only English, Hindi and about 20 other languages enjoy official status in India.

Ms Pavadee said that although Ms Kunthida's examples fall short of addressing the debate about the use of Central Thai and other dialects, her proposal drew attention to the marginal status of local languages.

"Central Thai is used and understood by Thai speakers from all over the country," she said.

"The use of [Central Thai] has also been institutionalised in different fields, which spans from education to law, as well as politics to religion."

Ms Pavadee said the dominance of the Central Thai has overshadowed Thailand's linguistic diversity. "In Thailand, there are more than 70 languages and dialects -- many of which we are still unaware of," she said.

"Pattani-Malay is spoken in the South, while Khmer is used in Isan. These are the result of human migration, way before Thailand's modern boundaries were drawn."

IT'S ALL ABOUT THE CONTEXT

Ms Pavadee said that Ms Kunthida should take into account the context in which the dialects are spoken.

"We use languages to communicate our ideas and identities. While promoting the use of local dialects can be beneficial for Thailand's linguistic diversity, we also need to think of other aspects of political communication," she said.

"Will it help MPs to convey ideas better, or will it serve to confuse them? In my opinion, language in politics should be understandable and accessible to all," she said.

Ms Pavadee said context ultimately limits the use of regional dialects in official and political communication.

"Imagine if the Thai constitution is written in a non-Central Thai dialect. What would you think? We feel it is more natural when we hear characters speak dialects on television."

As such, the linguist stressed that any proposal relating to the use of dialects or languages should be made contingent upon context. "We have many facets to our identities, but we don't reveal them all at once," Ms Pavadee said. "We may speak in a professional manner with our bosses and clients, but at home, we adopt a more casual tone. Context is key."