Palang Pracharath Party leader Uttama Savanayana with a campaign poster of his party indicating its policies are practical and can be implemented right away. (Photo by Somchai Poomlard)

The Palang Pracharath Party's (PPRP) proposed lowering of personal income tax has raised concerns over a reduction in state revenues.

The proposal was one of the election campaign pledges made by the PPRP, the core coalition party, and the issue is picking up attention ahead of the government's announcement of its policy manifesto later this week.

Finance Minister Uttama Savanayana said the policy is aimed at building equality between individuals who pay personal income tax to a maximum rate of 35% and corporations which pay corporate tax at only 25%.

Democrat MP and former finance minister Korn Chatikavanij said the government should not forge ahead with the proposed reduction of individual income tax at all rates because it will hit the country's revenue enormously and shrink the tax base.

If implemented, the government will lose 180 billion baht in annual income and the number of taxpayers will dwindle by 3 million, down from a current 4 million people to just 1 million people, according to Mr Korn.

"This information is from the Revenue Department and I'm opposed to this policy because it adversely affects tax collection. And it is the responsibility of the opposition to follow up on this if the government fails to deliver," he said.

Mr Korn called on the coalition government to reconsider the Democrat Party's proposal to reduce personal income tax by 10% for every tax bracket except those who earn more than 5 million baht a year. 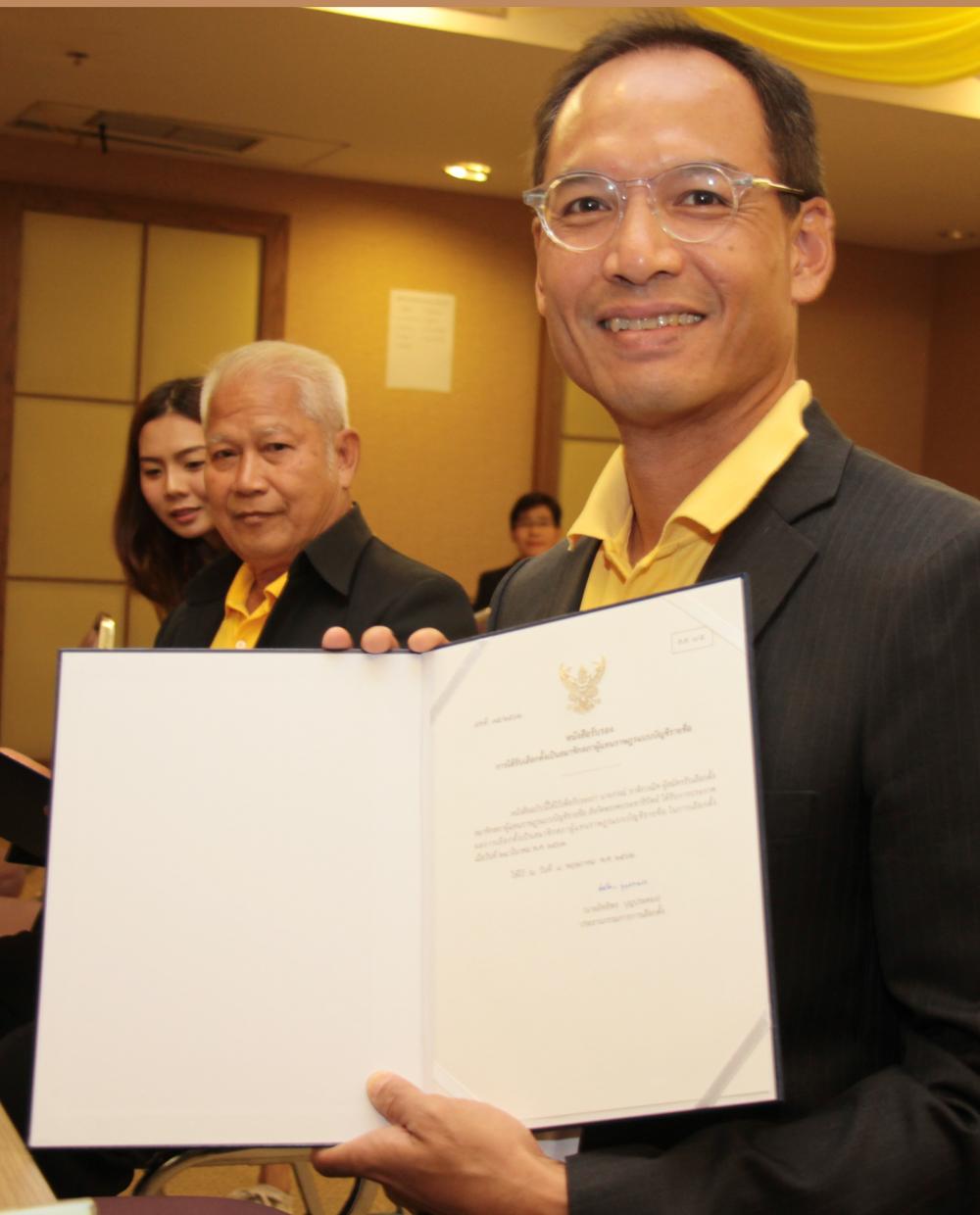 Korn: Tax base will shrink

With this proposed measure, taxpayers in every group except those earning more than 5 million baht will pay less tax while the number of taxpayers is maintained. "Loss of income, under this proposal, is estimated at 60 billion baht," he said.

The Democrat MP also urged the Finance Ministry to consider collecting more taxes to boost the state coffers. One of the possibilities is to raise taxes on business monopolies.

Mr Uttama said on Monday he has instructed the Fiscal Policy Office to study the entire tax structure as part of the tax revamp but it had been inconclusive as to whether other taxes need to be raised to compensate for the personal income tax reduction.

Phichai Rattanadilok na Bhuket, dean of the School of Social and Environmental Development under the National Institute of Development Administration, was also sceptical about the tax revamp due to a lack of comprehensive information.

He was referring to one of the top priorities outlined in the government's policy manifesto, which is to revise tax structures to ensure fairness and reduce income inequality.

It says that the average annual budget is estimated at 3.3 trillion baht while tax revenue remains limited. In light of this, the government must move to make the tax collection system more comprehensive to fund education, public health and infrastructure development.

"It is not something [revising tax structures] that can be implemented right away. Take expanding the tax base as an example. Who or what groups don't pay taxes? How can the government acquire information about these people and bring them in? It isn't easy," he said.

Pichai Naripthaphan, a former energy minister for Pheu Thai, said the tax reduction measure was poorly thought out because the government's revenue collection would be hit and only 200,000 people would benefit.

He questioned the government's rationale, saying it was unlikely to spur any spending. Moreover, with spending plans in the pipeline, the government would be struggling to find sufficient funds.

"The government will reduce its income while increasing its spending. So where will the money come from?" he said.