The Constitutional Court is tied up deliberating cases that could spell serious political trouble for the barely two-month-old government.

The Ombudsman last week referred the oath-taking case involving Prime Minister Prayut Chan-o-cha to the court, which accepted it for consideration.

If the court decides the incomplete oath contravenes the constitution, the prime minister's status, along with the orders and regulations he signed since assuming office, may be invalidated, according to political observers.

That outcome would throw politics into chaos and offer the opposition a welcome opportunity to launch another onslaught in parliament against Gen Prayut, further wounding the government's credibility.

But before the ruling on the oath controversy is handed down, the prime minister will on Sept 18 face a grilling over his oath omission, on the last day of the parliamentary session.

Meanwhile this week, the Constitutional Court was asked by the opposition via Parliament president Chuan Leekpai to rule on the status of an executive decree the cabinet invoked late last month, and a court ruling here could make or break the government.

Concerned that a storm may be brewing, Social Development and Human Security Minister Chuti Krairiksh, who is at the centre of the decree row, has declared he will account for any political fallout from the issue.

The case concerns the cabinet's approval of a decree on Aug 26 to put the brakes on a bill to amend the 2007 law on the protection of families. The bill, a legacy of the now defunct National Legislative Assembly, is pending enactment.

At the same time, the decree allows for the 2007 law on family protection to continue to be enforced until the amendment bill sees the light of day, which might be never.

But even the decree itself is now suspended after the opposition successfully filed a petition with the Constitutional Court for a ruling on its status.

The opposition insisted that family protection presents no justifiable grounds for invoking the decree to be exercised for the purpose of national security, public safety, economic security and disaster prevention.

The cabinet, the opposition say, was wrong to approve the decree and must now face the music if the court finds it unconstitutional.

The most damaging consequence would be for Gen Prayut to resign and open the way for the election of a new prime minister in parliament and a new government to be formed.

Mr Chuti indicated the amendment bill is flawed in its aim to have the Ministry of Social Development and Human Security do the job of the police in investigating cases of domestic violence.

Legal experts said the bill could do more harm than good for families and the justice system since social development officials are not skilled or experienced in handling criminal investigations. Chances are the probes they conduct would be weak, raising the likelihood of the cases being dropped by prosecutors.

Though experts agreed that police often do not treat domestic violence as priority cases, the alternative -- putting officials unsuited to criminal investigations in charge of the job -- could deal a devastating blow to the country's legal process. Meanwhile, training the officials for the role could take years.

An opposition source said the government shot itself in the foot by rolling out the executive decree, exposing a weak point that the opposition would exploit. 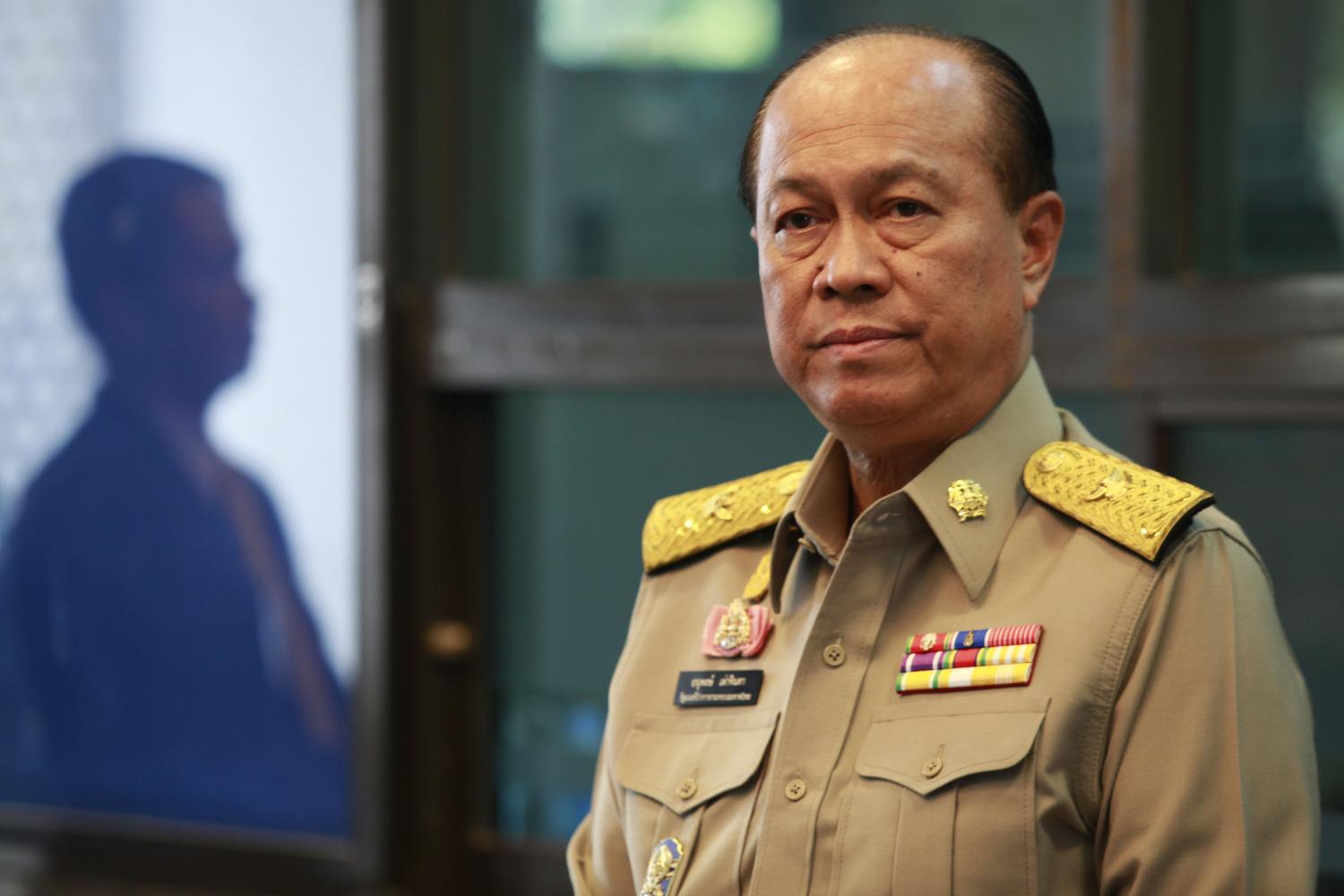 Political pundits are moving on from the March 24 election and redirecting their focus on the forthcoming local polls, even though these are unlikely to take place until the year is out.

According to Deputy Interior Minister Niphon Bunyamanee, the local polls' timing will only become clear after the budget bill for the 2020 fiscal year comes into effect.

If the bill sails through parliament next month, the national budget will be implemented from January next year, opening the way for local polls in March at the earliest.

Under new laws governing local elections, a total of 97,940 positions will be up for grabs, down from 142,590 when the polls were suspended by the National Council for Peace and Order (NCPO) over concerns of political divisiveness.

Interior Minister Gen Anupong Paojinda said this week the polls were likely to take place early next year, as agencies responsible for organising them will be ready by then.

The interior minister disagreed with calls to study the possibility of establishing a specific ministry to direct local administrative organisations with the aim of preventing them from being politically manipulated.

Casual observers may find local polls unexciting and unimportant, in part because those elected merely deal with local issues, on which they have an average annual budget of 300 billion baht to work with.

The budget may sound huge but it must be shared by more than 7,800 local bodies across the country, while 90% is for fixed expenditure, leaving only 10% for investments.

Yet while their budget may not be something to rave about, the power these local authorities harbour is anything but small.

Their work is personal and they know their voters' needs. As such, these local politicians are "assets" that political parties, both in the ruling and opposition camps, seek to recruit to gain or maintain their political strongholds.

Political parties normally do not engage in local elections directly by fielding candidates under their banners. However, in the upcoming contest the power game is likely to change.

The Future Forward Party (FFP) is the first ever to announce it will send candidates to contest the local polls. The party is targeting 20 top PAO seats, mostly in provinces where it performed well in the March 24 election.

Other major parties, such as the ruling Palang Pracharath (PPRP), the Bhumjaithai, the Democrats and Chartthaipattana, have yet to say whether they will enter the battle.

A source close to the PPRP said key party figures have assessed the situation and agreed it should compete in the local polls. This is partly because the coalition government appears to have some stability under the leadership of Prime Minister Prayut Chan-o-cha, encouraging the PPRP to capitalise on local elections that could bolster its hold on power.

Of all the local polls, the Bangkok governor contest is expected to be the most closely watched. Expected in late March, the race will be fiercely contested by the PPRP, the Democrats, Pheu Thai and the FFP.

The Election Commission has requested up to 1.2 billion baht to finance the local contests, whose date will be finalised by the government. 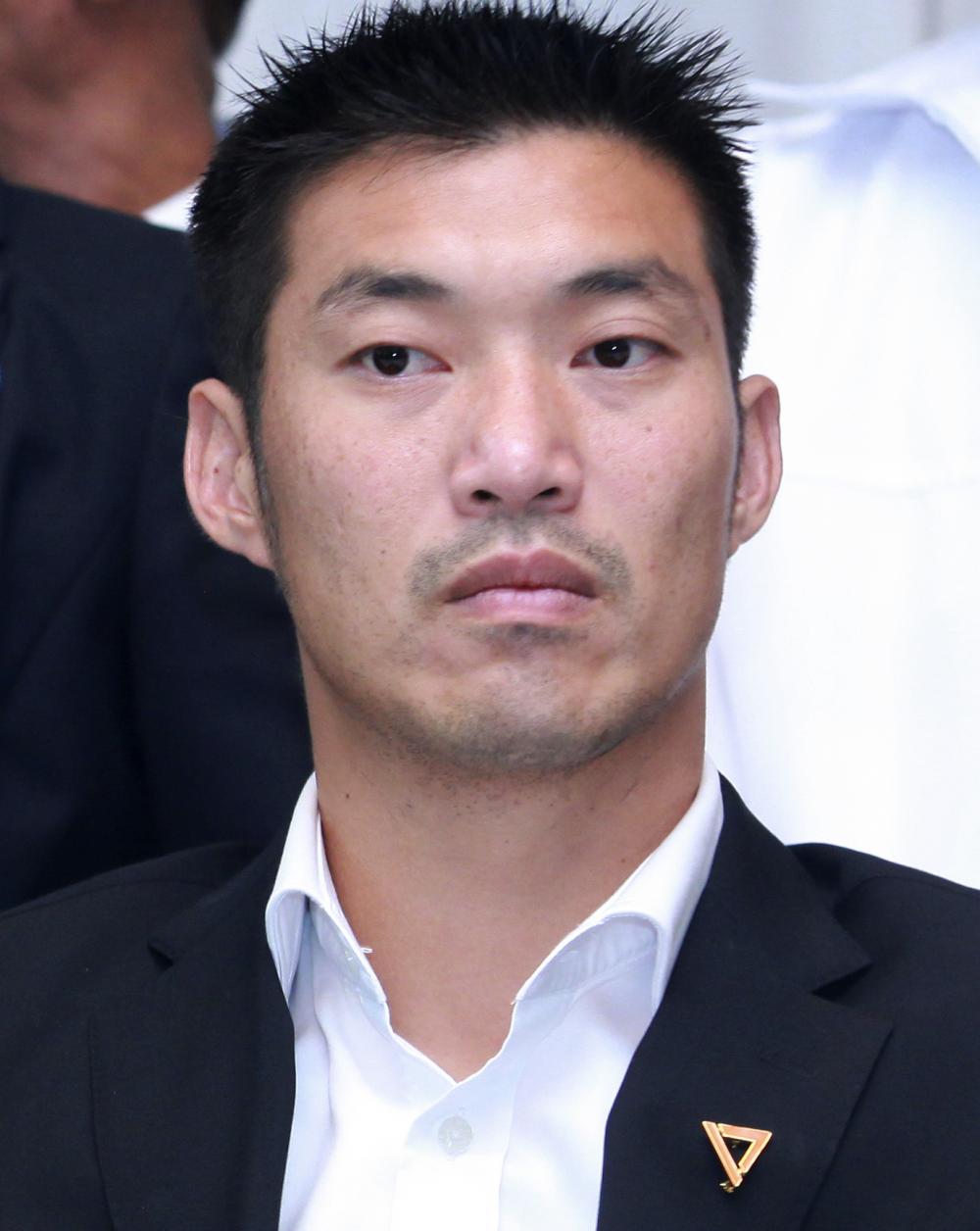 A tale of two cases

The fate of Future Forward Party (FFP) leader Thanathorn Juangroongruangkit continues to hang in the balance after the Constitutional Court on Wednesday rejected his appeal against its previous decision to suspend him as an MP over his alleged shareholding in a media company.

A source said the court found "no grounds" to reverse its decision and the judges will meet next Wednesday to investigate the case further.

Judges stuck by the result of the probe by the Election Commission (EC), which forwarded the case to the court, a source said.

The case began after the EC accused Mr Thanathorn of holding shares in V-Luck Media Co when he registered as an MP candidate in February, which constituted a violation of Section 98 (3) of the charter.

The case was handed to the court which issued an order suspending Mr Thanathorn as an MP on May 23 pending a ruling.

On June 26, the court also accepted petitions against 32 of 41 government MPs accused by the opposition of breaking the charter's rule on media shareholdings. However, the court did not suspend the 32 MPs, saying their cases were different to that of Mr Thanathorn.

In the cases against the 32 MPs, the court said the accusers did not present documents on the business operations, partnerships or financial statements to show where the companies in question derived their income. In light of this, the court said it would have to investigate the cases further.

But in Mr Thanathorn's case, the EC probe had found grounds to the accusation against him, the court explained. The EC handed over financial statements which Mr Thanathorn's company submitted to the Department of Business Development between 2012 and 2015. The statements showed the company received an income from the sale of magazines and advertising services, the court said.