A Lao activist working in Bangkok has disappeared after criticising his country's government online and in public protests, Lao sources say.

Od Sayavong, 34, vanished on Aug 26 after telling a friend he would be home for dinner, the man's roommate told the Lao Service of Radio Free Asia (RFA) on Friday.

"At 6pm, he sent me a text message telling me to cook rice for dinner, and that he would buy some other food on his way home, as he didn't want to eat the food left in the refrigerator," RFA quoted the friend, who declined to give his name, as saying.

"We waited for him until 11pm, and then until midnight, but he never showed up.

Another roommate of ours called Tiger tried many times to reach him on the phone, but the calls didn't connect, so we finally decided to eat without him."

Another friend who lives in the same building in Bung Kum district of Bangkok said he had seen Od briefly on the morning of the day he went missing.

"I saw him go off to work wearing his work uniform. I didn't talk to him or ask him anything," he said.

Od, who worked as a cook at a restaurant near his home, had been awaiting resettlement to a third country since the United Nations High Commissioner for Refugees in Bangkok registered him as a person of concern in December 2017.

Od's involvement in politics was the likely reason for his disappearance, the friend said.

"He had come out to protest against the [Lao] government, and most recently he had posted a video clip online criticising the Lao government during the Asean meetings in Thailand," he said. 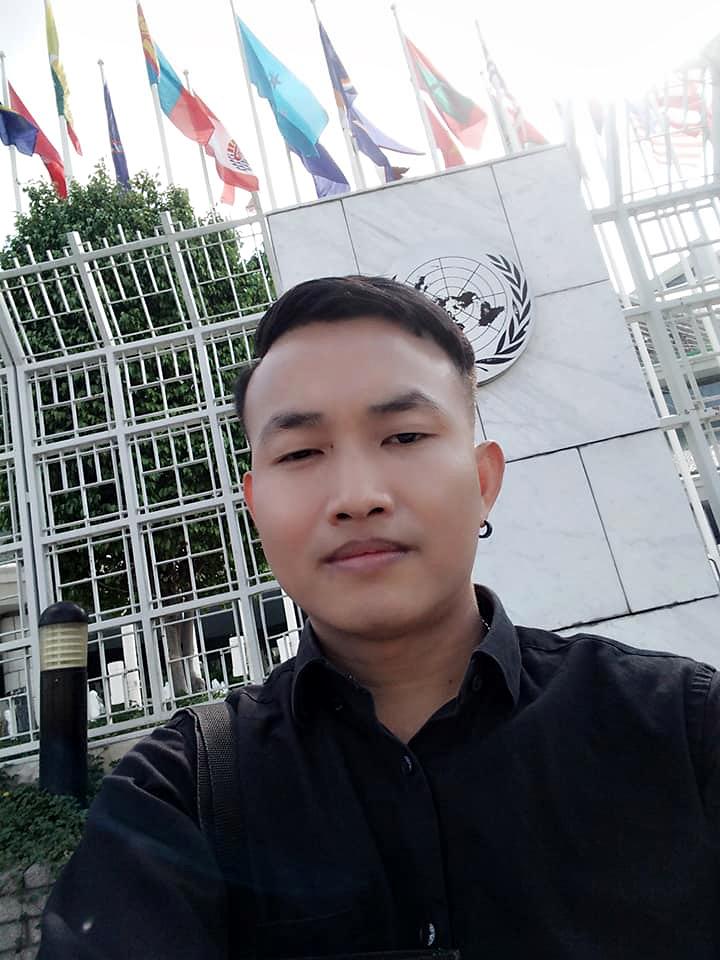 Part of a group of Lao dissidents living in Bangkok, Od had taken part in a June 16 protest in the capital calling for political freedom and human rights in Laos, especially for the victims of government land grabs and dam collapses that have left hundreds stuck in poor housing without a way to earn a living.

He had also called for the release of three Lao workers given long prison terms in April 2017 for criticising their government while working in Thailand, and for a UN investigation into the still-unsolved disappearance of rural development expert Sombath Somphone.

Sombath disappeared on Dec 15, 2012, when police stopped him in his vehicle at a checkpoint on the outskirts of Vientiane.

He was then transferred to another vehicle, according to a police surveillance video, and has not been heard from since.

Before his abduction, Sombath had challenged massive land deals negotiated by the government that had left thousands of rural Lao villagers homeless with little paid in compensation.

In a Sept 6 statement, the Paris-based International Federation for Human Rights and its member organisation Lao Movement for Human Rights (LMHR) called on Thai authorities to investigate the activist's disappearance for the sake of justice.

"Od sought refuge in Thailand but the country has become increasingly unsafe for asylum seekers," the rights group wrote.

"Thai authorities must immediately determine Od's fate or whereabouts and the government must adopt measures that guarantee the rights of asylum seekers in accordance with international standards."

Speaking to RFA on Friday, LMHR president Vanida Thepsouvanh said Od's case reminds her of the three Lao workers jailed in 2017 who had been kidnapped on their return from Thailand to Laos and then vanished in custody until their trial and sentencing.

"This appears to be a forced disappearance," she said.