The Minister of Tourism and Sports, Phiphat Ratchakitprakarn, is the wealthiest member of cabinet with a net worth of over five billion baht, according to the National Anti-Corruption Commission's (NACC) latest disclosures.

The list of assets and liabilities of six ministers and deputy ministers who took office on July 16 was released on Thursday. 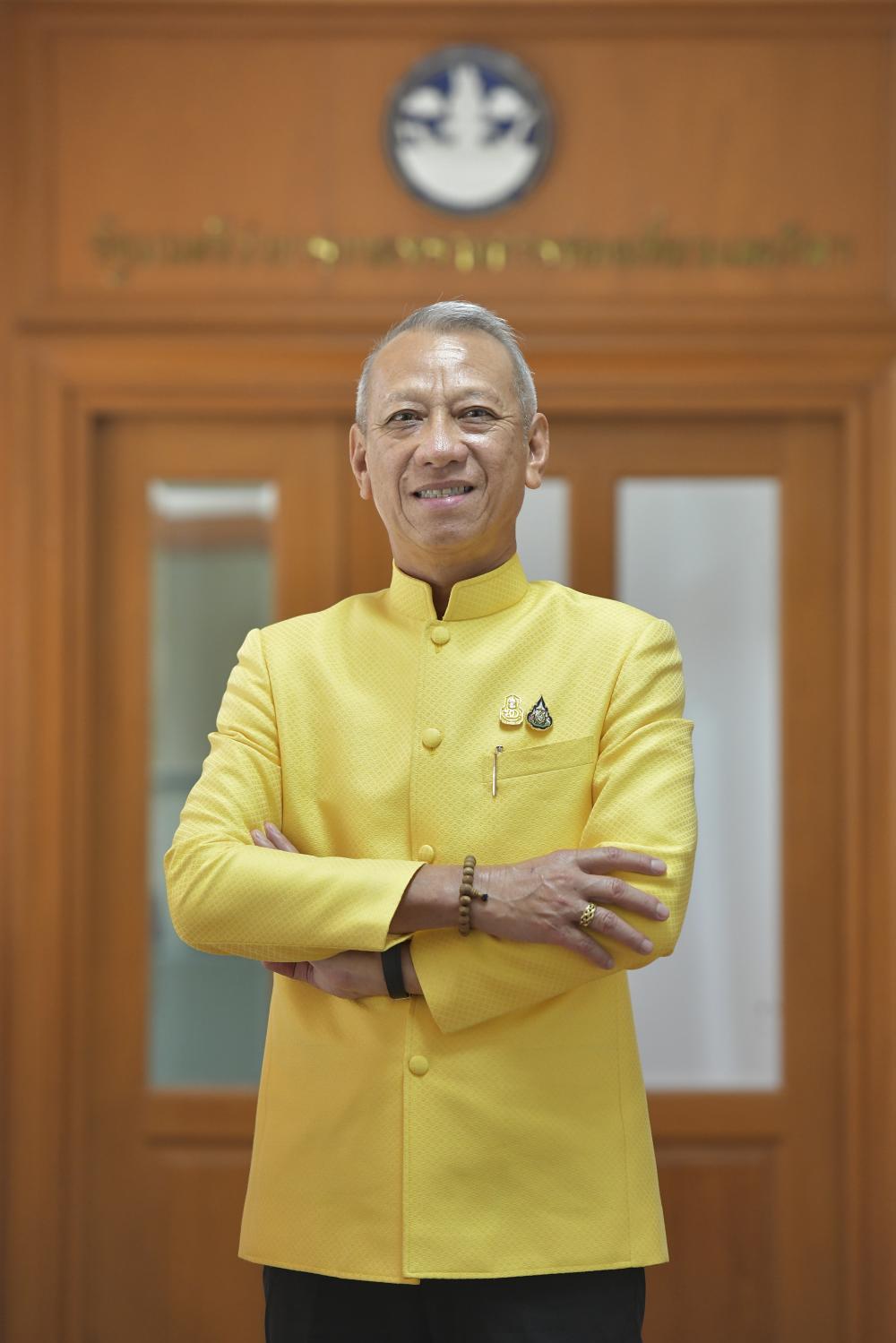 According to the list, Mr Phiphat has assets totalling over 5.4 billion baht -- most of which are shares in publicly-traded companies, including PTG, AMA, and other businesses. In addition, he also owns 56 plots of land across several provinces.

Deputy Minister of Education, Kanokwan Vilawan, came in second with a net worth of about 1.4 billion baht -- most of which is tied to 295 land plots and buildings in Bangkok, Chachoengsao, and Prachin Buri.

Right behind is Energy Minister Sontirat Sontijirawong, who declared assets of 149 million baht, followed by Deputy Interior Minister Niphon Bunyamanee, with 121 million baht; Agriculture and Cooperatives Minister Chalermchai Sri-on with 97 million baht in assets and Culture Minister Itthipol Kunplome, who declared savings and other properties worth about 81 million baht.