The opposition has taken aim at the proposed 124-billion-baht budget for the Defence Ministry, with the focus of attack locked on the planned purchase of two submarines worth 22.5 billion baht. 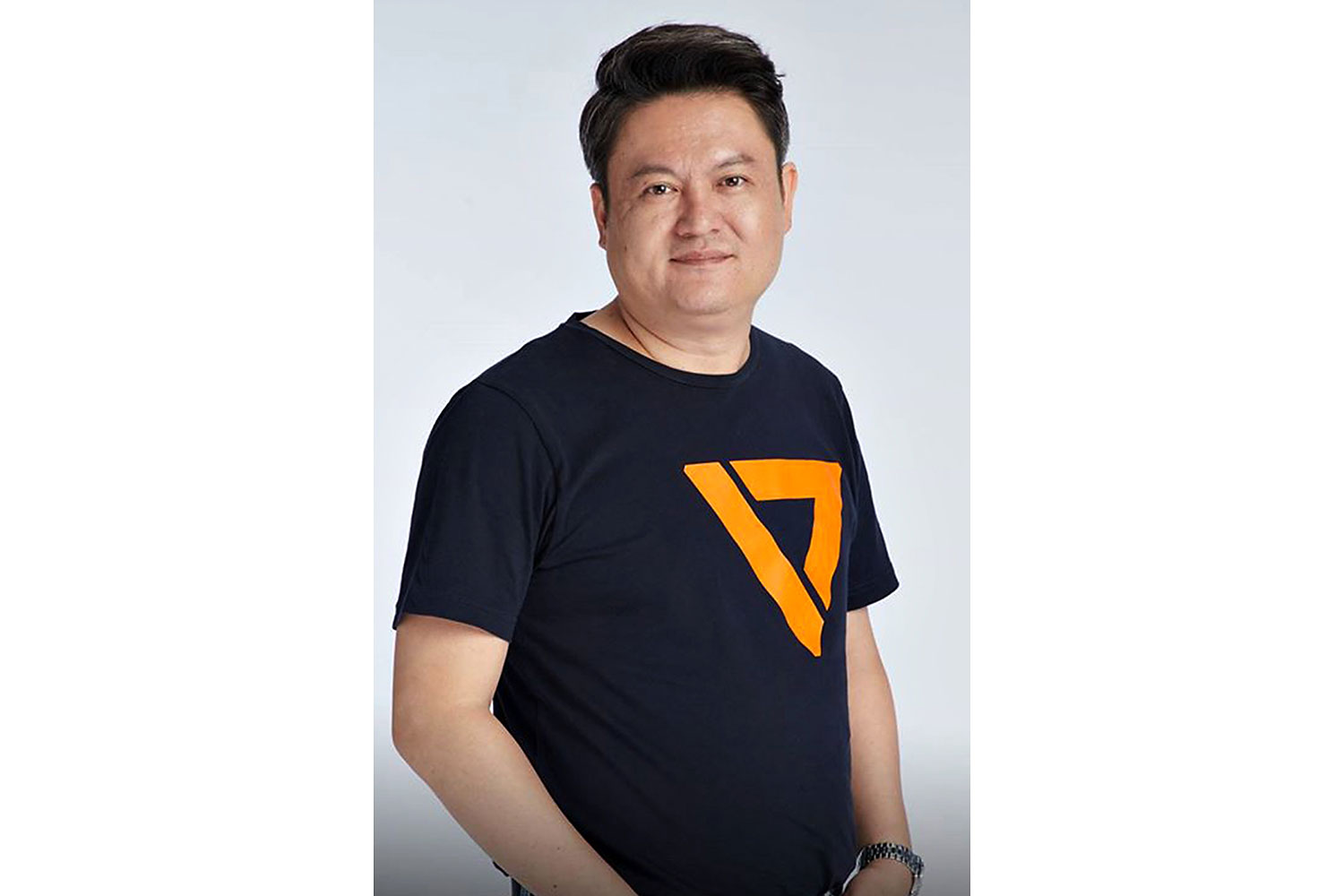 On the second day of the House debate on the 3.2-trillion-baht budget bill for 2020 fiscal year, lawmakers debated at length on Section 8 of the bill which involves the Defence Ministry's proposed budget.

Still, opposition MPs sought further cuts as Sugarno Matha, a Prachachat Party MP for Yala, requested a 30% reduction, saying the Defence Ministry has failed to resolve unrest in the deep South over the past 16 years, with numerous losses of lives of security officers.

He said the country is not at war and, therefore, the proposed budget should be in line with the current circumstances. More money should go toward developing human resources and education, which are far more important than arms purchases, he said.

The cabinet, under the previous coup-installed government, gave the green light to the navy's plan to buy three submarines from China worth a total of 36 billion baht. The navy had signed a deal to buy a Yuan Class S26T submarine worth 13.5 billion baht from China in 2017. China began building the submarine on Sept 7, 2018, and it is expected to be delivered in 2023.

He said that the Yuan Class submarine from China is not suitable in Thai waters because the submarine's diving depth is 60 metres, but the Gulf of Thailand is too shallow at only 40-50 metres. "We should not buy the submarines only for them to be stranded," Mr Surachet said.

In response, Santi Kiranant, a ruling Palang Pracharath Party MP, who sits on the vetting committee, said the US brought its 7,500 tonnes submarine for a recent joint military exercise in the Gulf of Thailand and the Andaman Sea and there was no problem. This submarine was only 2,000 tonnes, Mr Santi said.

However, the majority of lawmakers approved the Defence Ministry's budget proposal with a vote of 247:195, with 11 abstaining. House Speaker Chuan Leekpai said deliberation of the budget bill in its second and third readings will be finished today.