The Criminal Court on Wednesday sentenced five leaders of the People's Alliance for Democracy (PAD) to 1-2 years in jail for breaking into and damaging the state-run NBT TV station in 2008.

After the sentencing, the defendants lodged an appeal and were granted release on bail of 300,000 baht for Somkiat and 200,000 baht each for the others. There was evidence that Somkiat ordered the raid, but no proof the other defendants did anything more than participate, the court said.

The court found them guilty of leading demonstrators to break into the National Broadcasting Service of Thailand (NBT) premises on Vibhavadi Rangsit Road on Aug 26, 2008.

At the time, the now-defunct PAD was demanding the ouster of the Samak Sundaravej government backed by former prime minister Thaksin Shinawatra. The court heard evidence the protesters damaged the power supply, computers, and broadcasting systems of the station.

In 2018 the Supreme Court sentenced about 80 PAD demonstrators to 3-8 months in jail for the raid. Anchalee said she would continue to work as an anchorwoman for a TV station. She insisted she had joined in good faith and had not meant to harm the country by taking part in the rally. 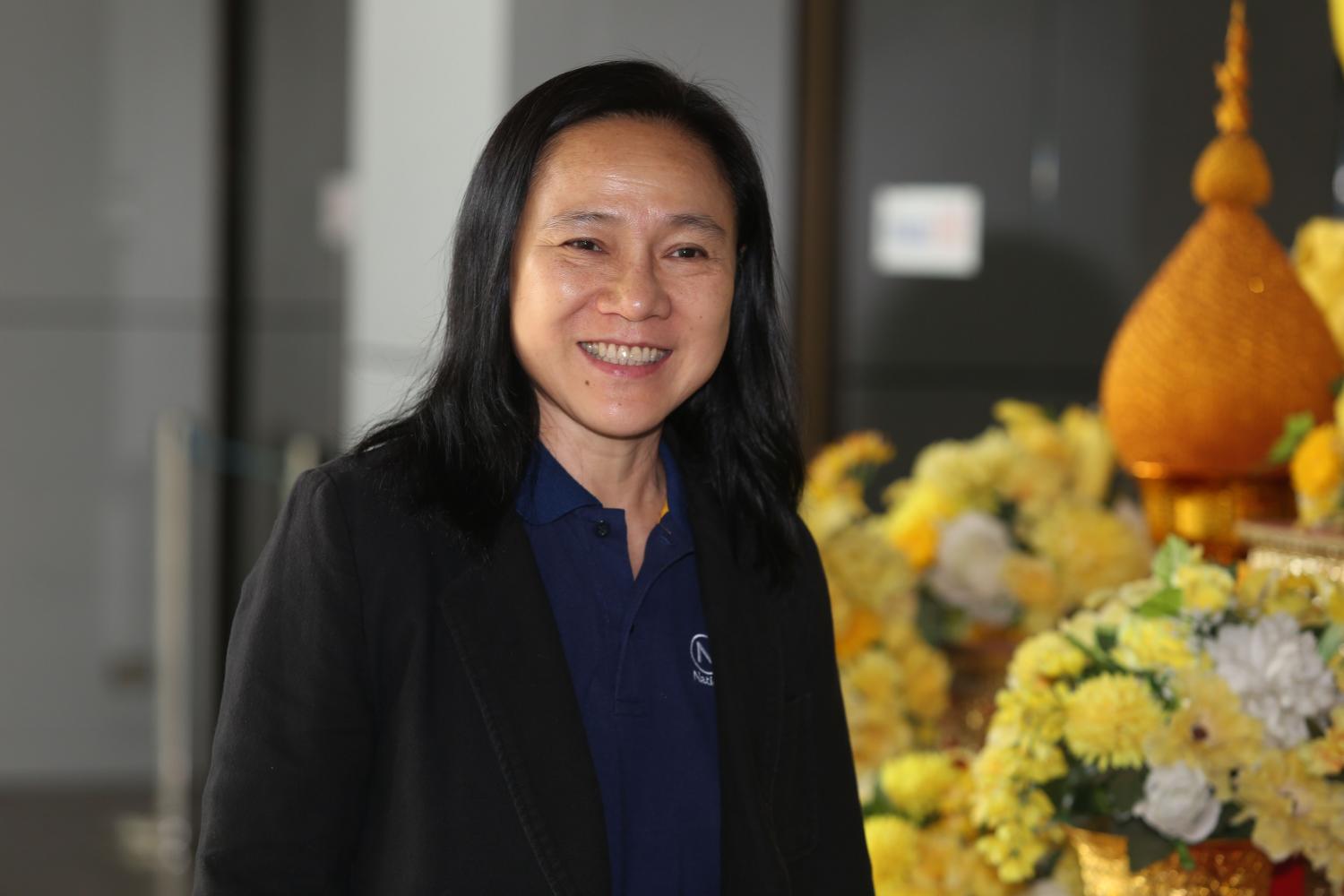 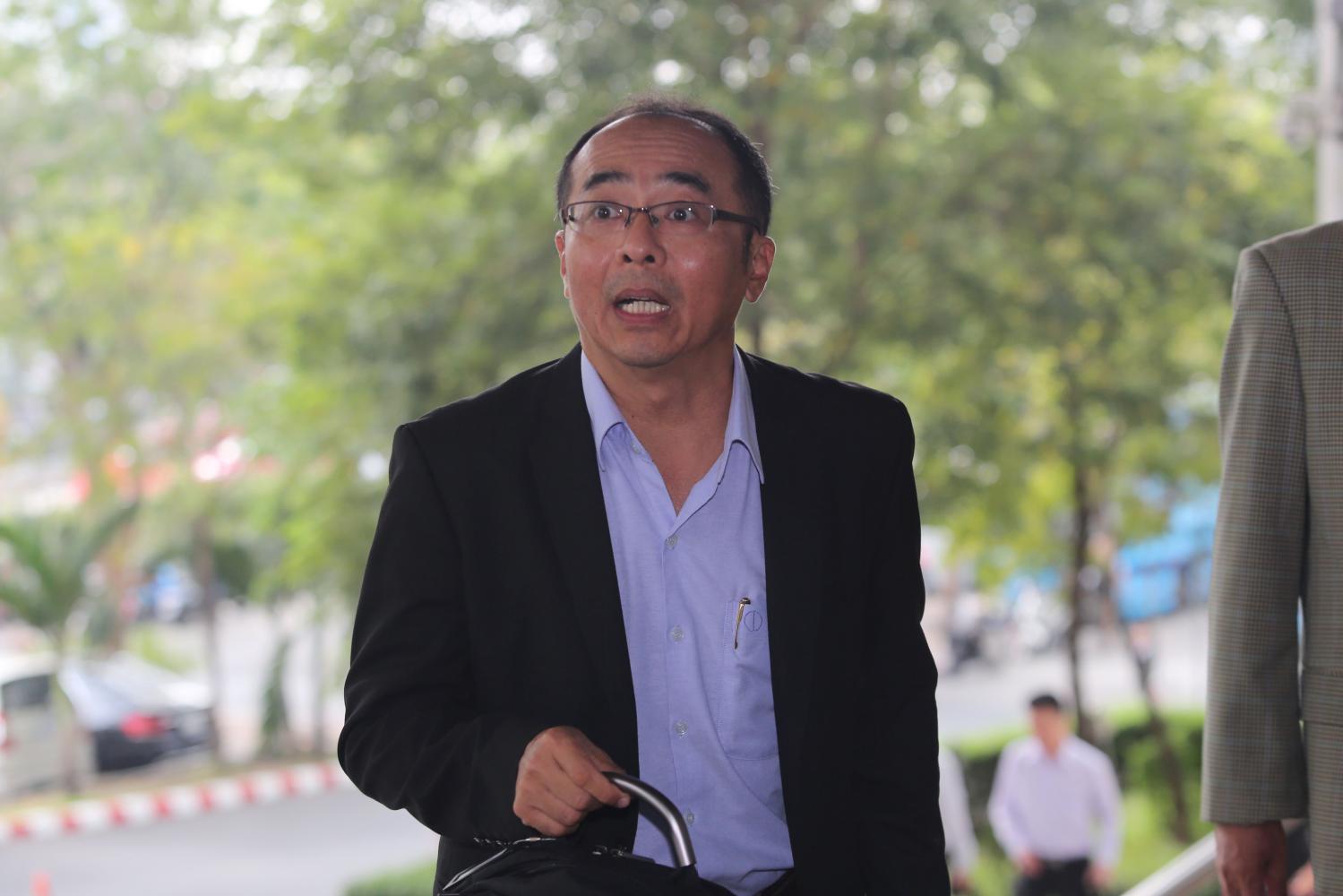 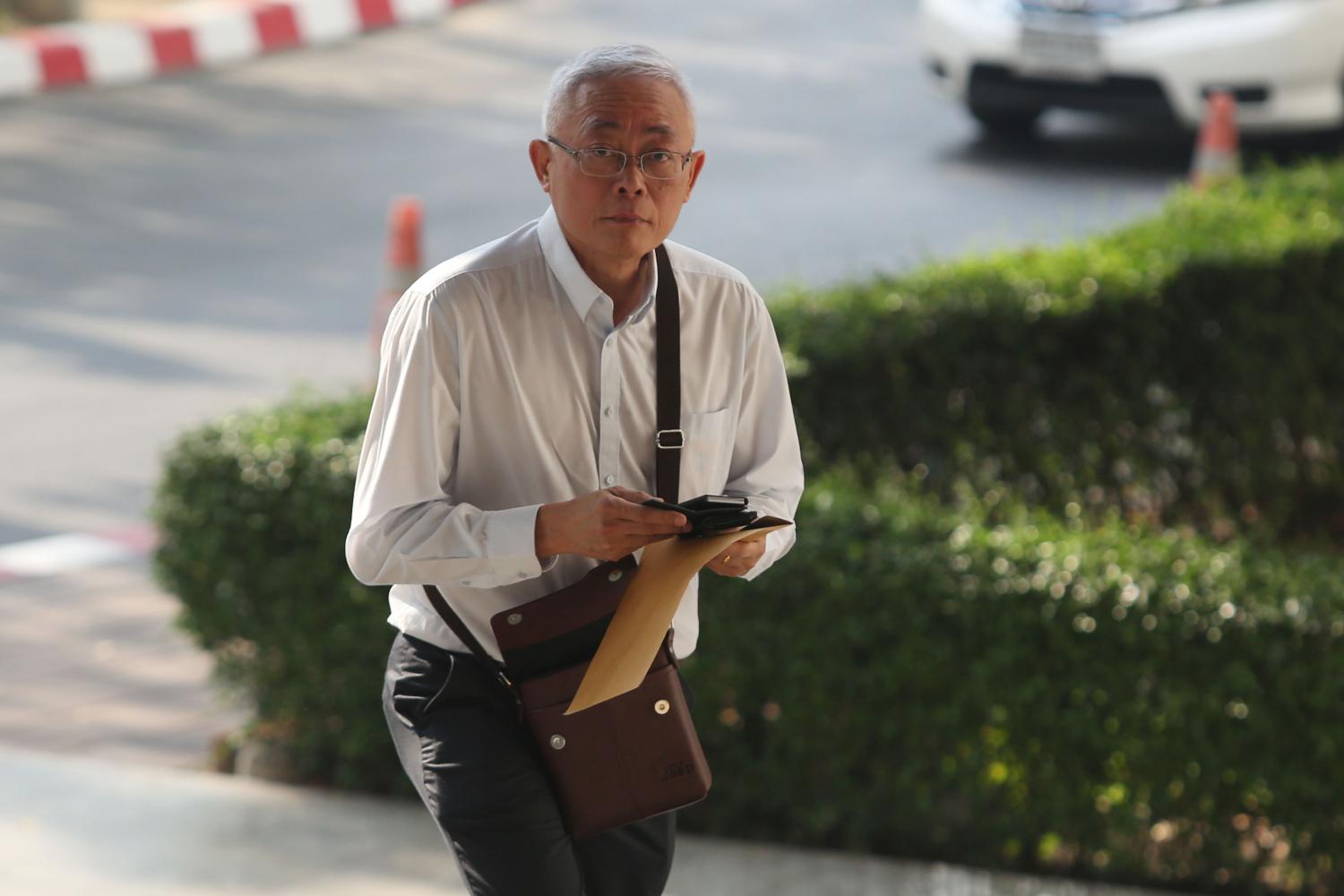