Palang Pracharath Party MP Pareena Kraikrupt comments on the Council of State's ruling that the Royal Forest Department has the authority to take legal against her. (Photo by Arnun Chonmahatrakool)

Pareena Kraikrupt has vowed a fight to defend her farm as the embattled MP spoke out for the first time on Thursday after the Council of State paved the way for the Royal Forest Department to charge her with allegedly occupying forest land.

Ms Pareena said she had the right to challenge the government's legal adviser, adding she will be ready to defend her innocence in court.

"The Council of State is only the legal adviser to the government. The agency is not part of the judicial process," she said at Parliament about its decision.

"I have the right to fight and challenge the legal advisory agency," she added.

The Palang Pracharath Party MP for Ratchaburi will soon face legal action to be filed by the department over the alleged encroachment of 682 rai of forest land in her Khao Son Farm in Chom Bung district. 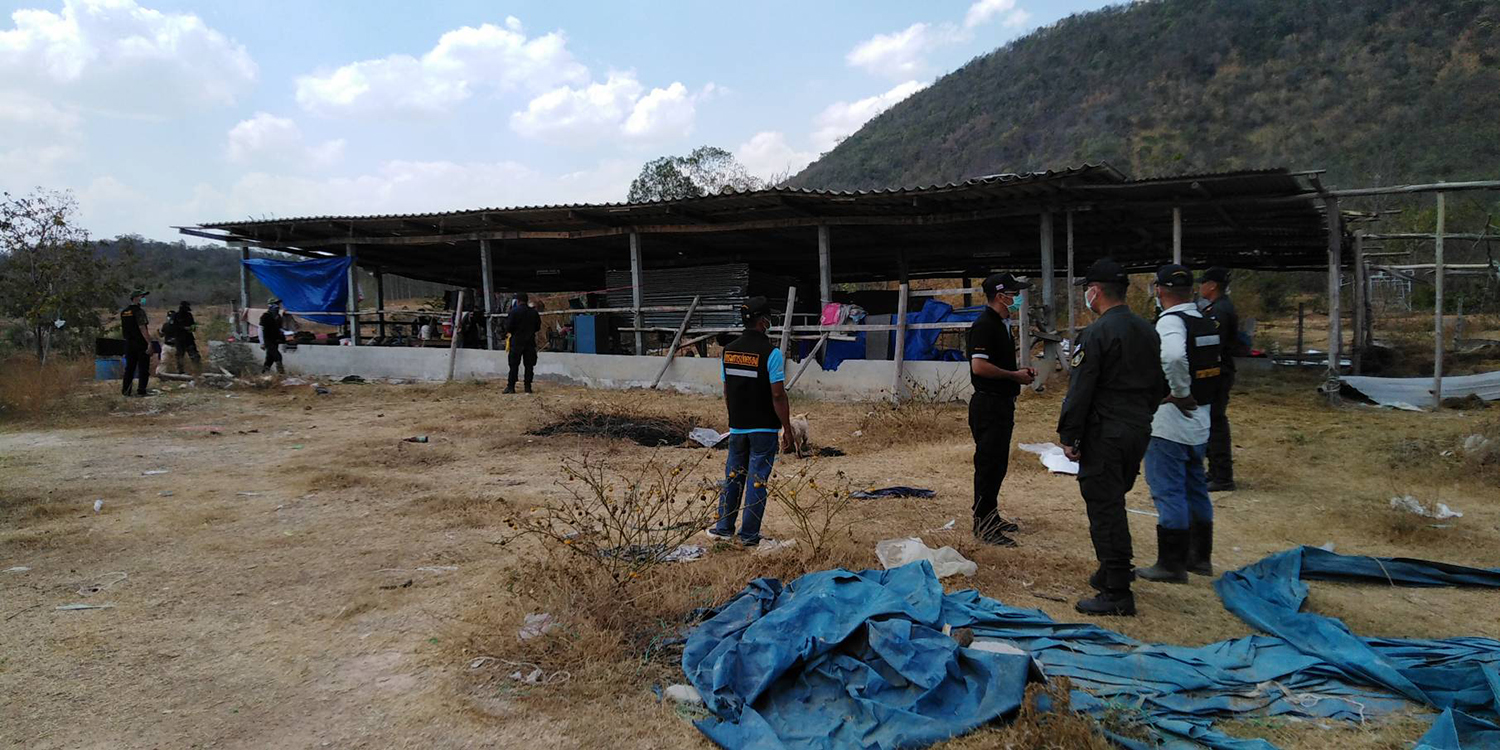 The department searched the farm for the second day on Thursday before wrapping up all evidence to register a fresh complaint against her with the Natural Resources and Environmental Crime Suppression Division.

It remains unclear when the department will take action. Director-general Atthaphon Charoenchansa said he planned to meet the police on Thursday but department officials inspecting the plot said the process could take a few more days.

Mr Atthaphon said the fresh allegations will possibly be added to the previous complaint involving another plot of 46 rai that had been filed against her.

But Ms Pareena said she remained unaware of the new charges. She has been helped by PPRP, which has assigned Tossapol Pengsom to be the lead lawyer to fight the case.