'Call for truth' has laser intensity

A message asking about the ‘truth’ behind the 2010 political violence is projected on a building inside the Defence Ministry compound, referring to the crackdown on the red shirts in the capital in 2010. (Photo courtesy of Progressive Movement webpage)

The Progressive Movement is building up the intensity of its campaigns that exploit the memories of major political events in history in a bid to ignite a mass street protest against the government, according to political scientists.

Laser projections have been beamed during the night onto buildings connected to the red-shirt street protests in 2010 with anti-government messages calling for the truth about the alleged military crackdown and deaths of protesters to be laid bare.

Pannika Wanich, co-founder of the movement, admitted it was behind the laser campaign. She promised "more of the same" in the days ahead.

Several remembrances are being held by the group which capitalises on landmark events -- the Black May bloody crackdown in 1992 and the military containment of red shirt protesters at the Ratchaprasong intersection in 2010. Some red-shirt members have backed the movement.

The movement's co-founders, including Thanathorn Juangroongruangkit, are waging an overt political battle with the government after their Future Forward Party was dissolved by the Constitutional Court on Feb 21 over a 191.2-million-baht loan it took from Mr Thanathorn, the former FFP leader. 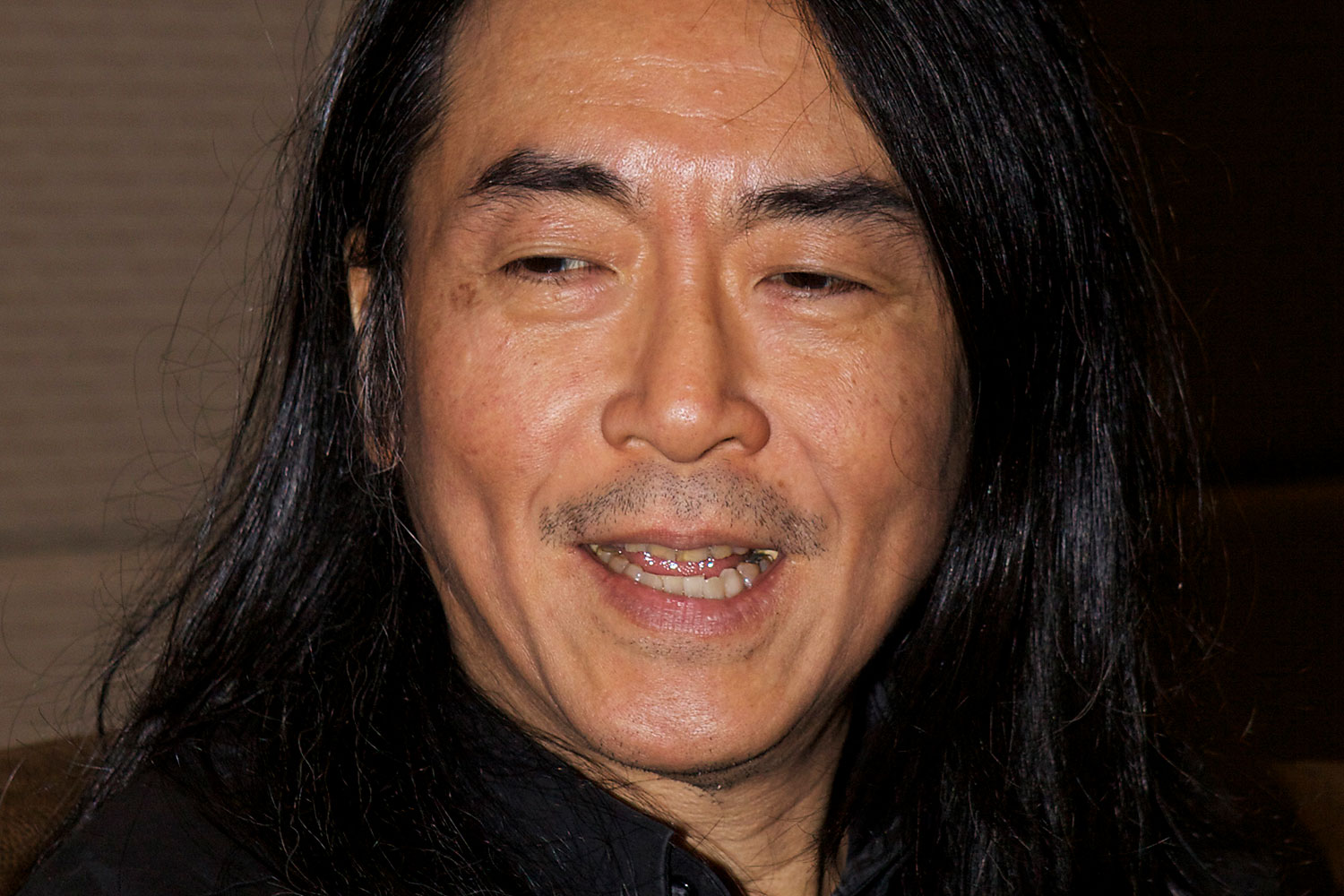 "As a movement, it enjoys more freedom than a political party to move about and rally people." — Chaiyan Chaiyaporn, Chulalongkorn university professor

The movement, with no MPs to its name, does not answer to the Political Parties Act, which lays some tough restrictions on political activities. However, the movement's members are not immune to the security law which they may run a real risk of breaking if they stage anti-government rallies on the streets.

The academic added the movement was counting on its chief supporters -- university students and people struggling amid the economic hardship -- to spearhead any street protests.

Pockets of students were already converging on campuses to voice their dissent against the government before the Covid-19 pandemic put a pause on the gatherings.

Now, the movement is out to re-engage them in anti-government campaigns and crafting catchy mottos to keep the supporters interested and maintain the momentum of the resistance.

A case in point is the "Searching for the truth" tagline in the laser beaming exercise, which the academic viewed as symbolic of resistance towards the government.

Mr Wanwichit said the catalyst for the mass protest rests with the movement's message it was hammering home, that society is made unjust at the hands of a government which it says perpetrated violence against people but was not brought to justice. 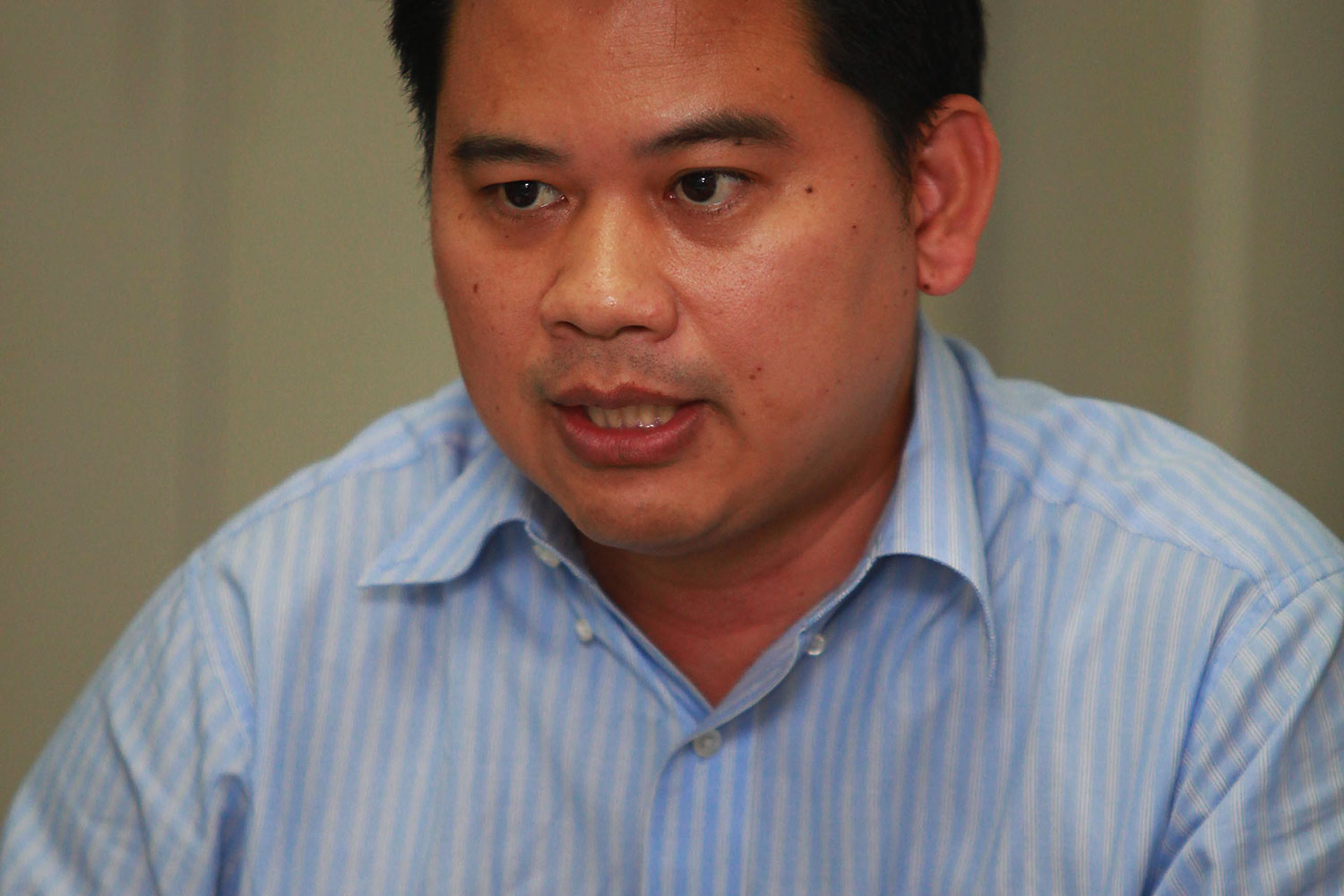 "It's looking to buiild up a sense of camaraderie among supporters to multiply anti-grovernment networks... I think that's the movement's aim." — Wanwichit Boonprong, Rangsit university lecturer

He added the movement will be the main player directing political gatherings which are predicted to come together this month and next month.

Next month marks the anniversary of the 1932 Revolution when a group of military officers and civilians under the "Khana Ratsadon" banner launched a reform effort that culminated in the abolition of absolute monarchy in favour of a constitutional one.

"The movement plays the game in a forceful and confrontational manner and locks its target on the military," Mr Wanwichit said.

"It's looking to build up a sense of camaraderie among supporters to multiply anti-government networks.

"I think that's the movement's aim," the academic said, adding the movement claims the government refused to lift the executive decree imposed to contain the Covid-19 infections because it was afraid of the return of flash mobs and gatherings at universities.

Yutthaporn Issarachai, a political scientist at Sukhothai Thammathirat Open University, agreed the movement finds the reduced Covid-10 infections are an opportune time to relaunch political assaults on the government.

Chaiyan Chaiyaporn, a professor of political science at Chulalongkorn University, said the movement keeps repeating its message of the military clinging on to power through the government to sustain interest in its cause.

"As a movement, it enjoys more freedom than a political party to move about and rally people," he said. "Conversely, it has less power than when it was a party in parliament although back then it had little room to do activities because of the legal restrictions parties had to work under," he added.