This month is a time to reflect on the 2010 mass protest by the red shirts as political protagonists appear to have starkly different memories of the bloodshed. 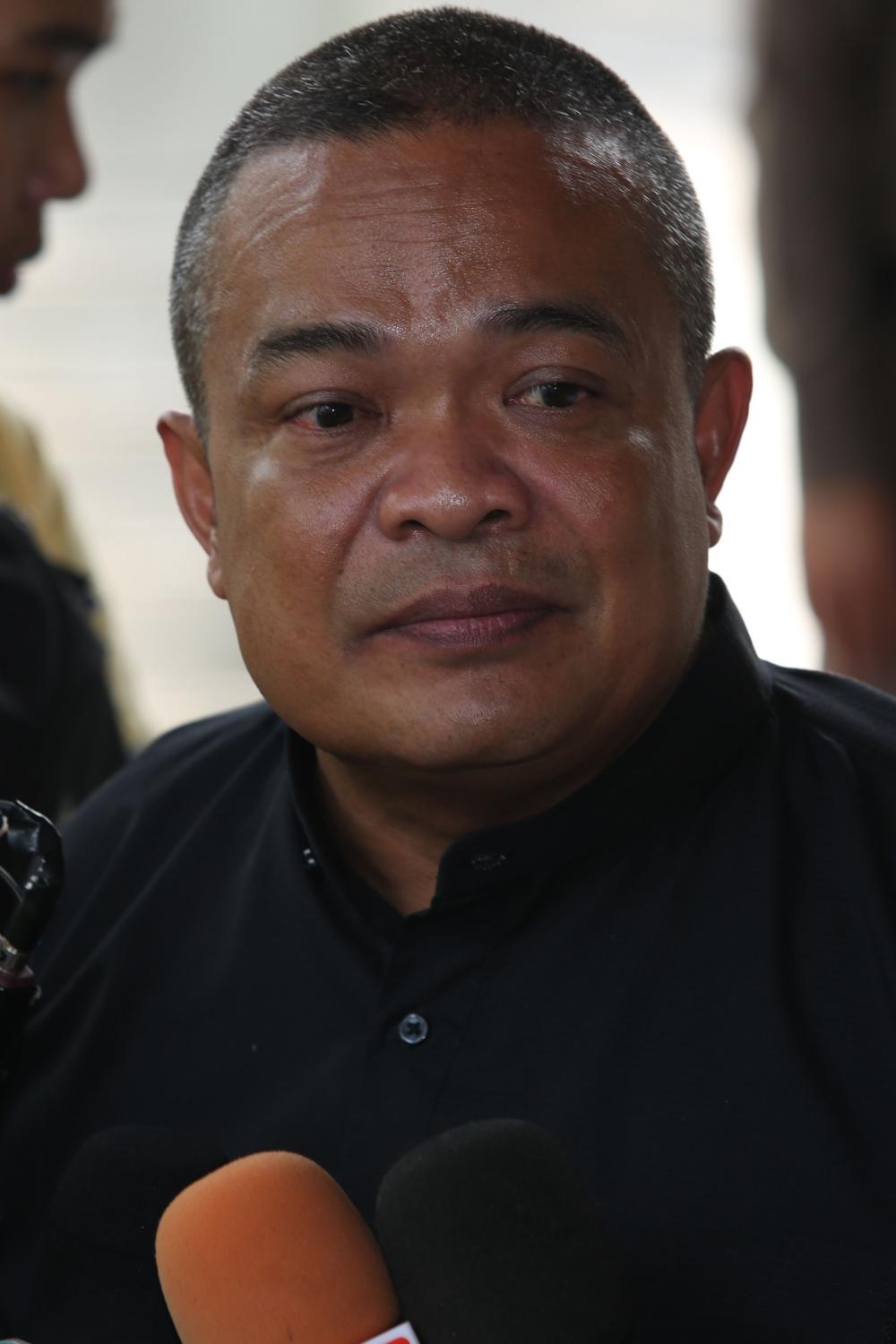 An eyebrow-raising prelude to the remembrance on May 19, the final day of the months long protest a decade ago, came with the projection of laser beam messages connected to the event on buildings in Bangkok.

What intrigued and even frustrated many were the messages conveyed in the light show targeting the military which was blamed by the red shirts for having resorted to violence against the protesters, according to a political source.

The Progressive Movement later came out to claim responsibility for the laser messages. Pannika Wanich, the movement co-founder, explained the group was on a campaign to search for the truth behind the mass protest during which 94 people, mostly protesters, as well as security officers and two foreign journalists, died, as well as the Black May uprising of 1992 and the Oct 6, 1976, massacre.

The source said truth would never come out if the search for it started out by pointing fingers.

The movement should also not have a selective memory since many tumultuous episodes, including those involving in extra-judicial killings, have occurred in the past where the 'truth' was lacking, the source added.

Several political scientists said the movement seized the opportunity, as Covid-19 infections in Thailand were stabilising, to revitalise its anti-government stance via the laser show and the 2010 protest messages.

The campaign preceded a warning this week from Jatuporn Prompan, chairman of the red-shirt United Front for Democracy against Dictatorship (UDD), that a 'leader-less' demonstration of people was brewing and could hit the streets in one or two months in what he predicted would be more forceful than even the Black May uprising in 1992.

The source said the movement's 'selective memory' and Mr Jatuporn's warning may reinforce the belief of some observers that senior UDD figures have passed the pro-democracy baton to the Progressive Movement, whose supporters are largely young people, to pursue and maintain the push for political reform.

Wanwichit Boonprong, a political scientist at Rangsit University, said students and people struggling amid the economic hardship are the mainstay of the movement's support base shared by the Move Forward Party, a reincarnation of the Future Forward Party (FFP).

The FFP was disbanded by the Constitutional Court in February over a 191.2-million-baht loan it accepted from Thanathorn Juangroongruangkit, the party's former leader.

The academic noted that pockets of students were already picketing on campuses to voice their dissent against the government before the Covid-19 pandemic put a stop to the gatherings. With the Covid-19 situation improving, the movement is working to re-engage the students in anti-government campaigns.

He said it stays relevant by inventing catchy slogans and rhetoric which help maintain anti-government fervour.

A communication expert said the movement has inherited the FFP's forte, which is its exceptional skill in constantly feeding its supporters with anti-government information through social media where the government has made little effort, if any at all, to counter the movement's campaign.

The expert said information from dark areas of history should be independently verified before it is "fed" to people, particularly those with a tendency to soak up social media content quickly and superficially.

Abhisit Vejjajiva, the prime minister during the 2010 red-shirt protests, said many questions have remained unanswered about several historical events and no one should jump to conclusions.

He said the movement's "search for the truth" was launched with rhetoric that was bent on pointing fingers, which is not the way to find it. 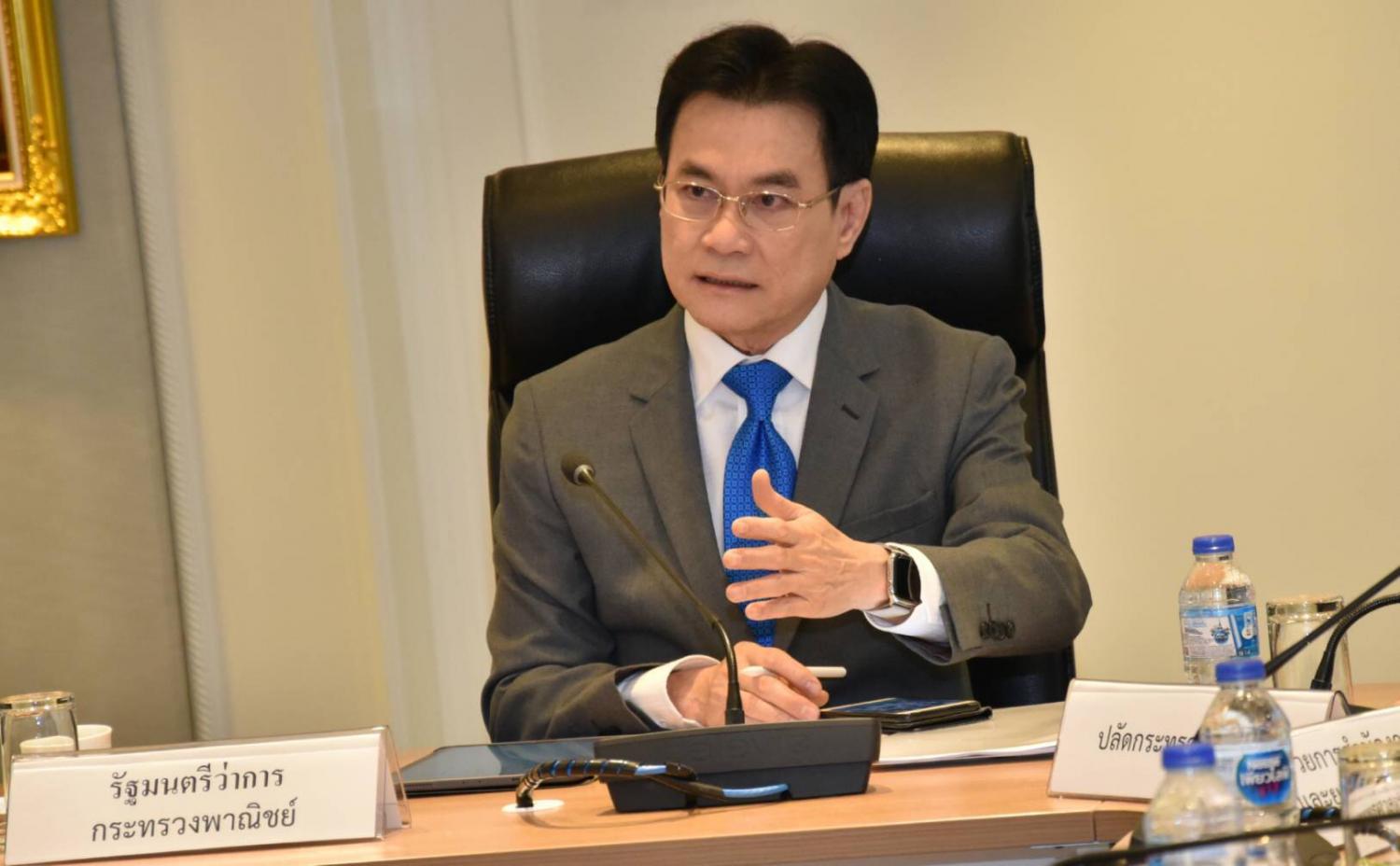 Opinion polls are known to provide a statistical scorecard of a government's performance. But their findings are often taken with a grain of salt.

An opinion survey released by Super Poll on May 11 showed that Prime Minister Prayut Chan-o-cha's popularity has been rising since Covid-19 struck the country.

A factor that helped boost his popularity rating was a government measure to reduce prices of food and essential items, which received approval from 90.9% of respondents.

This was the result of a project initiated by Commerce Minister Jurin Laksanawisit to cut prices on more than 3,000 essential consumer items, a source in the government said. Some prices went down by 68%, drawing big applause from the public, the source added.

Apart from the Commerce Ministry, Gen Prayut also gained solid backing from his cabinet ministers, including those in charge of the Covid-19 fight, who helped boost his popularity, the source said.

Among them is Agriculture and Cooperatives Minister Chalermchai Sri-on, who has tried to make sure the Covid-19 relief measures cover every group of farmers, including those who had never been looked after before.

Another is Deputy Interior Minister Niphon Bunyamanee, who has worked with agencies under the Interior Ministry to tackle the outbreak in the provinces, the source said. Mr Jurin has also become popular with rubbish collectors, who also received financial aid from the relief package, the source added.

These poor rubbish collectors earn a living by roaming the streets on tricycles, commonly known as saleng, collecting discarded materials such as used bottles to sell.

According to the poll, respondents also hoped that when parliament reconvenes next Thursday, politicians on both sides of the aisle will set aside their differences and work together to address the Covid-19 pandemic, which is the country's biggest challenge.

But political observers were suspicious of the poll, which only focused on the positives of the three ministers, who all come from the Democrat Party.

The other Democrat ministers, Social Development and Human Security Minister Chuti Krairiksh and Deputy Public Health Minister Sathit Pitutecha, were nowhere to be found on the survey, even though they are among the frontline actors in the government's battle against the Covid-19 pandemic.

The observers said that if the government is to be applauded for having efficiently tamed the spread of the virus over the past several months, these two ministers should get an honorary mention.

Previously, Mr Jurin, the Democrat leader, felt the heat over the severe shortage of face masks in the early phase of the outbreak, with speculation rife that a large number of them were hoarded by some traders to export at steep prices.

Mr Niphon who is the party's deputy leader, and Mr Chalermchai, the party secretary-general, have rarely been in the news since the virus outbreak. Yet, the poll showed that respondents admired the performance of the Democrat ministers, according to observers.

The observers added that certain ministers may have cause for concern and need a public relations push.

"This is probably because the cabinet positions of the three [Democrat ministers] now seem to be precarious, given the possibility of a cabinet reshuffle," a source at the PPRP said.

"Some politicians in the ruling Palang Pracharath Party [PPRP] may be jockeying for cabinet seats, which are considered to be among 'A-list' portfolio [acquisitions]."

Various factions inside the PPRP are reportedly fighting for such seats and pressing for a cabinet reshuffle as quickly as possible to pave their own path to the coveted posts, the source said.