Seeking a win-win solution for all
Thailand
Politics

Seeking a win-win solution for all

The outspoken columnist and political activist Lakkana Punwichai, also known by the pseudonym Kam Phaka, is arguably the most well-known of the founders of Creative, Action, Revival and People Empowerment (Care) -- a social movement which launched last week. 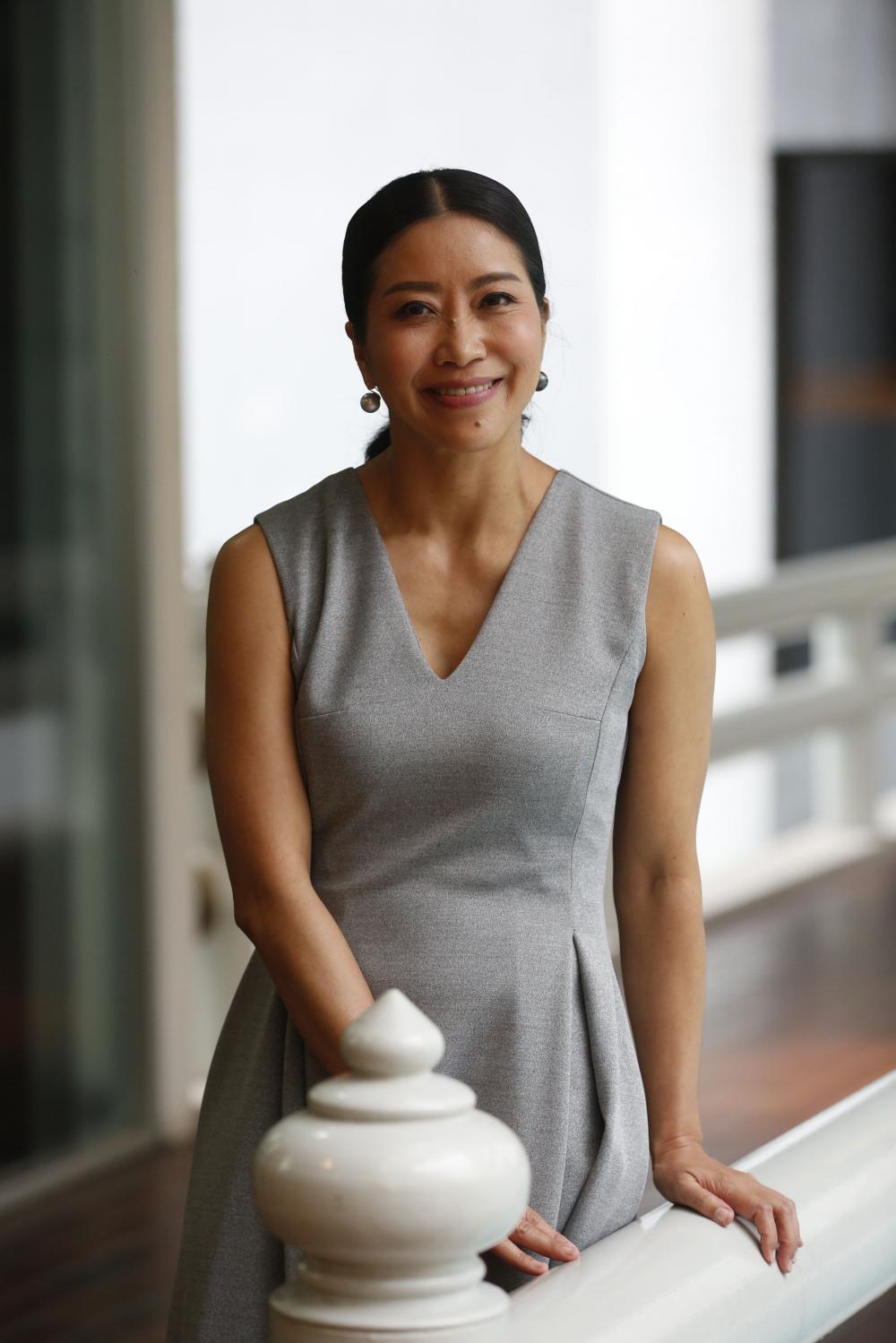 Lakkana Punwichai, known by the pseudonym Kam Phaka, one of the founders of Care group, says she joined the group as she wants to move Thailand forward. Pornprom Satrabhaya

The 47-year-old said she was invited to join Care by one of its founders, Surapong Suebwonglee, saying she decided to join because she admires the founders' work.

Ms Lakkana said she believes Dr Surapong and Care's other founders want to move Thailand forward by bringing about political change. She cited the 30-baht universal healthcare scheme -- initiated during Dr Surapong's time in office -- which she went on to call an example of "political party-driven development".

Members of Care describe the recently-launched group as a social movement, whose aim is to bring much-needed changes to society, especially in economy and politics.

She said that there was no reason for her to not join the group, as she works in the media, which is by nature a social movement. "Working with Care doesn't contradict what I do every day," she said.

"Care isn't complicated, [there's] no lab luang prang ["secrets" or "trickery"]. We don't have relations with the 'Big Boss', nor are we a think tank of the Thai Rak Thai Party," she said.

Ms Lakkana went on to say that as society has changed, so too, has politics.

"Change won't come in the form of mobs seeking to topple the government. We're past that point. Now, we're used to surrendering [to circumstances] ... and people are becoming more and more passive, and this is very dangerous,'' she said.

Ms Lakkana said Care's job is to propose ideas, policies and solutions and turn them into reality through its networks.

"In our first meeting, we asked ourselves, 'Do we want to just wait and see the nation collapse without doing anything?' We must admit that our economy might go under and our country might experience further problems," she said.

She said many civil groups have not stopped working over the past 10 years.

"We believe there are people in Thailand who do something new and good every day but they are too small to be noticed," she said.

"We can open the door for them. We can tell them that they are not alone, by connecting various groups together, such as civil rights groups, businesses, and many more. We try to provide space for them and coordinate them.

"We can't start everything by ourselves. There are a lot of people who have started social movements but they must join forces to make their voice louder and more powerful," she said.

At present, Care has more than 10 coordinators for each area of concern, which range from agriculture, education, economy, politics, and society.

Regardless of the group's political ideology, Ms Lakkana said Care can work with the government.

"People may think that driving change means being enemies with the government. It is not like that. We can choose to do what we think will help the government work better. Why can't we choose an option where all sides win?" she said.

Asked if Care has plans to be a political party, she said she does not think the group's founders -- most of whom are in their 70s -- would want to form a party.

However, she did not deny the possibility that Care might end up as a party.

"If Care is to become a party one day, it would be a bottom-up one. It would operate as a network, but since not everyone in Care is cut out for politics, some members will just become party supporters, just like elsewhere in the world," she said.

While she said a grassroots political party is more sustainable than a party run by cashed-up elites, she does not deny the importance of capital, saying politics and the entire party system are driven by the pursuit of capital.

Ms Lakkana then said that Care is an ally of pro-democratic groups.

"If there are issues that we can work together on, then let's work together. While we don't deny collaboration to any party in Thailand, we definitely don't support dictatorship.

"If one day the Progressive Movement take to the streets, we will have a group of physicians and nurses joining them, setting up field medic tents, for example," she said.

"We don't have to agree on everything. But in a democracy, we can work together."

She added she believes the pro-democratic side still stands a chance to form a government if it wins a landslide victory in the general election, securing 90% of seats in parliament.

Ms Lakkana graduated with a Master's degree in Southeast Asian studies from Kyoto University in Japan. She writes a well-known column called Krathu Dok Thong using the pseudonym Kam Phaka and another called Letter from Kyoto in Thai newspaper Matichon.

In the political sphere, she gained recognition after she launched "Palm of Ah Kong", a campaign to demand freedom for 'Ah Kong' or Amphon, 61, who was sentenced to 20-year imprisonment for lèse majesté after sending a series of messages to a secretary of then-prime minister Abhisit Vejjajiva.