Reports that Ms Narumon would head the PPRP's economic team were wrong, he said.

Speaking before attending the weekly cabinet meeting, Gen Prawit said he would call a meeting of the PPRP executive committee on Tuesday afternoon, his first as party leader.

He had already picked his team of deputy party leaders, he said, but declined to name them, saying only that they would represent every group in the party.

Gen Prawit also declined to say who would be the party spokesman.

Asked about the party's economic policy, he said it would have to be drafted first.

"We want to improve the economy from its foundation. MPs need to take part in policy drafting," Gen Prawit said.

Asked about  Ms Narumon, the government spokeswoman and party treasurer, Gen Prawit said she would be supervising the policy-writing team. He denied reports she would be made head of the party's economic team.

Asked about the future roles of Uttama Savanayana, the man he replaced as leader, Sontirat Sontijirawong, the former secretary-general, Suvit Maesincee and Kobsak Pootrakul, Gen Prawit said he would have to think about it

He denied reports the four men would resign from the party.

Mr Sontirat declined to comment when asked about the matter, saying he preferred to concentrate on his work, particularly mitigating the impact of Covid-19.

Asked about his replacement as party secretary-general, Anucha Nakasai, Mr Sontirat said Mr Anucha had his moral support and he had told him he would be glad to help if asked.

Mr Sontirat declined to say if he would remain in the PPRP,  saying "politics is politics" and it was not yet time to reply to that question.

He also ruled out speculation that he, Mr Uttama, Mr Suwit and Mr Kobsak would to set up a new political party to contest the next general election. 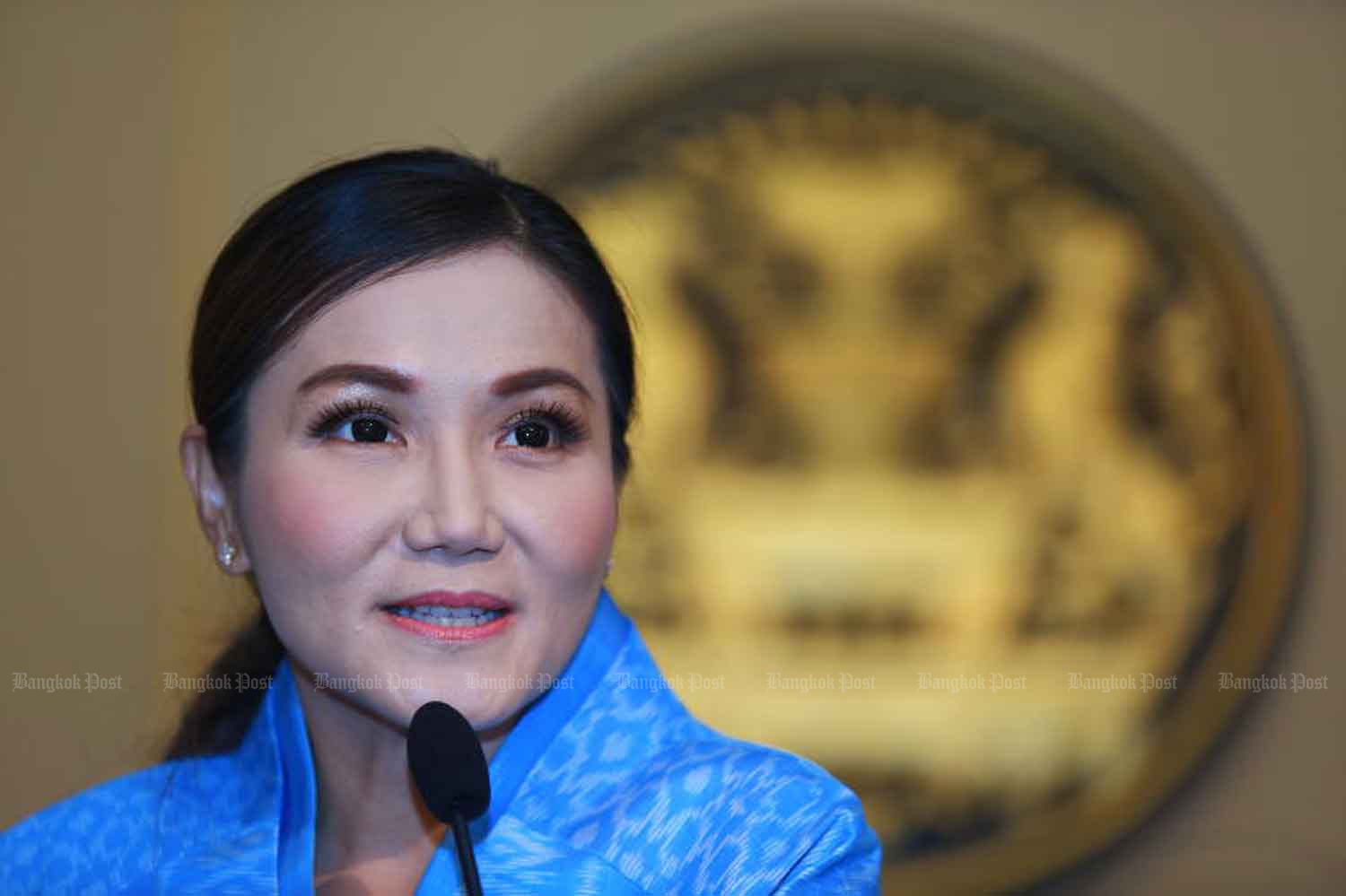