The opposition will attempt to scale back funds earmarked for non-essential construction projects as well as defence spending during scrutiny of the 3.3-trillion-baht fiscal 2021 budget bill which passed its first reading in the House on Friday night.

After the vote, which the bill passed with 273 votes in favour, 200 against and three abstentions, a 72-member committee was formed to examine the spending plan.

Worawat Ua-apinyakul, a former MP for the Pheu Thai Party and a member of the vetting panel, said on Monday any spending that falls short of stimulating the economy should be dropped because people's livelihoods must come first in the first post-Covid-19 budget.

Likely to face drastic cuts are spending on construction, he said.

The Defence Ministry's proposed 223.4-billion-baht budget allocation was widely debated during the first reading, with the opposition urging the cancellation of procurements of weaponry, including submarines, in order to divert those funds towards tackling the country's economic problems.

"The government should instruct state agencies to rework their projects. Road building and water resource projects should be revised. As we told the House, the country's priority is to generate income and revive the economy," he said.

Mr Worawat also said that state agencies will also be asked to explain how their spending plans relate to Covid-19 relief efforts.

Pol Col Thawee Sodsong, secretary-general of the opposition Prachachat Party, said the 2021 budget bill has numerous flaws and allocations for investments are insufficient with fixed expenditure accounting for 76.5% of the total spending plan.

"The budget bill was drafted in such a way that it would leave the people financially weak or bankrupt," he said.

He said he doubted that the government would be able to collect the predicted 2.67 trillion baht in tax revenues for its 3.3-trillion-baht budget.

Pol Col Thawee also called for close scrutiny of procurement or construction projects which involve tied-over funds to make sure that the amounts do not exceed 10% of the annual budget which would go against the principles of fiscal discipline.

He pledged to closely scrutinise the bill and ensure that it will address the public health crisis and its economic fallout. 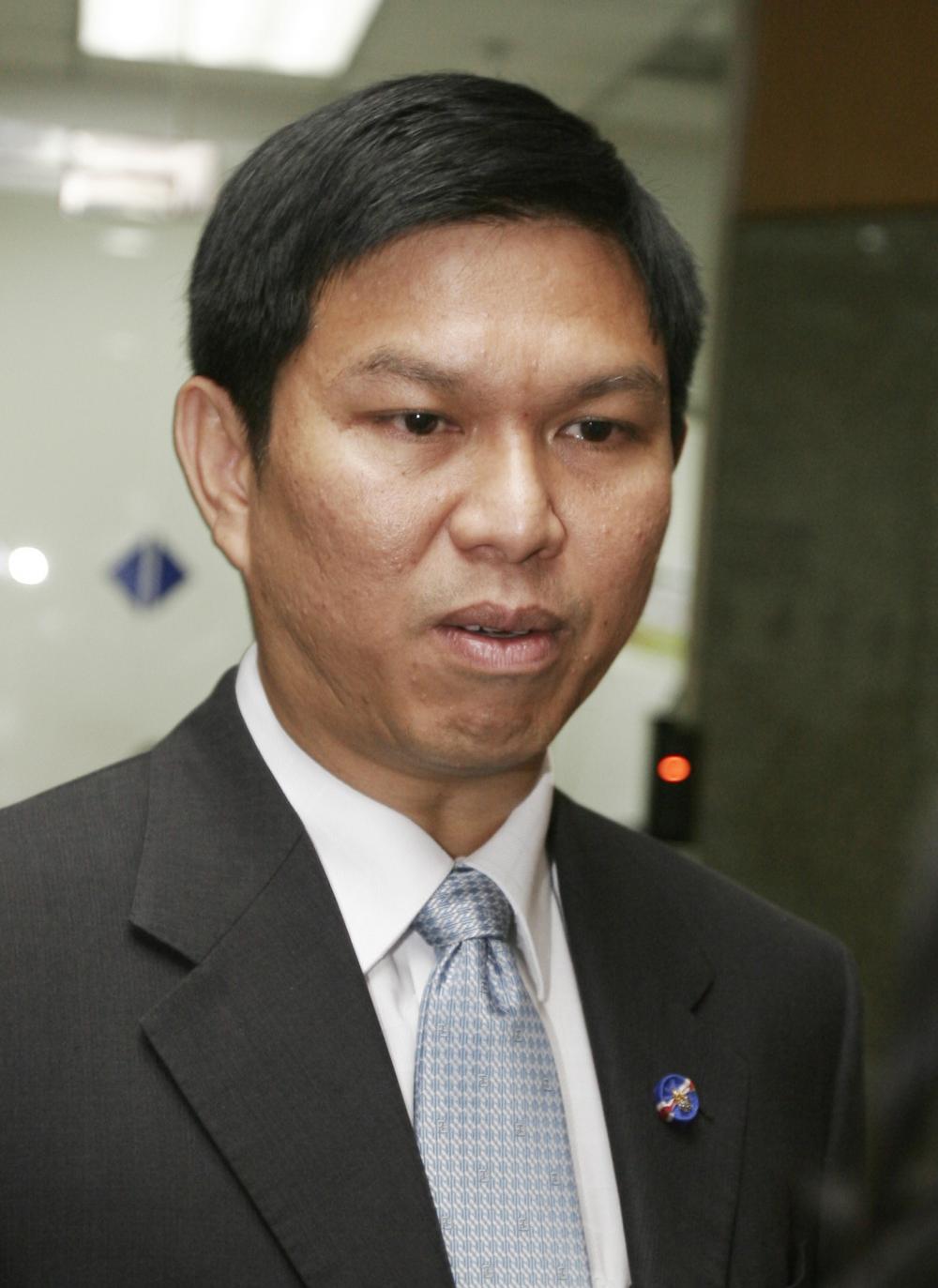