Pheu Thai leader Sompong Amornvivat on Thursday denied reports the party would field Khunying Sudarat as its candidate in the coming Bangkok election for city governor.

He told a press conference the party had by consensus assigned Khunying Sudarat to find its candidate for the governorship.

"Khunying Sudarat will supervise candidate selection because she has a good understanding of the  problems of Bangkok, and has worked for the people of Bangkok for a long time," Mr Sompong said.

Khunying Sudarat would also select Pheu Thai candidates for other local body elections in the capital, the party leader said. He denied the party was limiting her role in Pheu Thai.

Mr Sompong dismissed a report that former prime minister Thaksin Shinawatra wanted Khunying Sudarat to run for Bangkok governor. He said Thaksin had nothing to do with Pheu Thai.

Khunying Sudarat said she would first approach Mr Chadchart to run as the party's candidate. He was  capable, used to work for Pheu Thai and had been its candidate for prime minister. Other senior executives in the private sector may also be considered.

Prime Minister Prayut Chan-o-cha, who previously led the junta government that cancelled all local polls, said recently that some local government elections could be held this year. 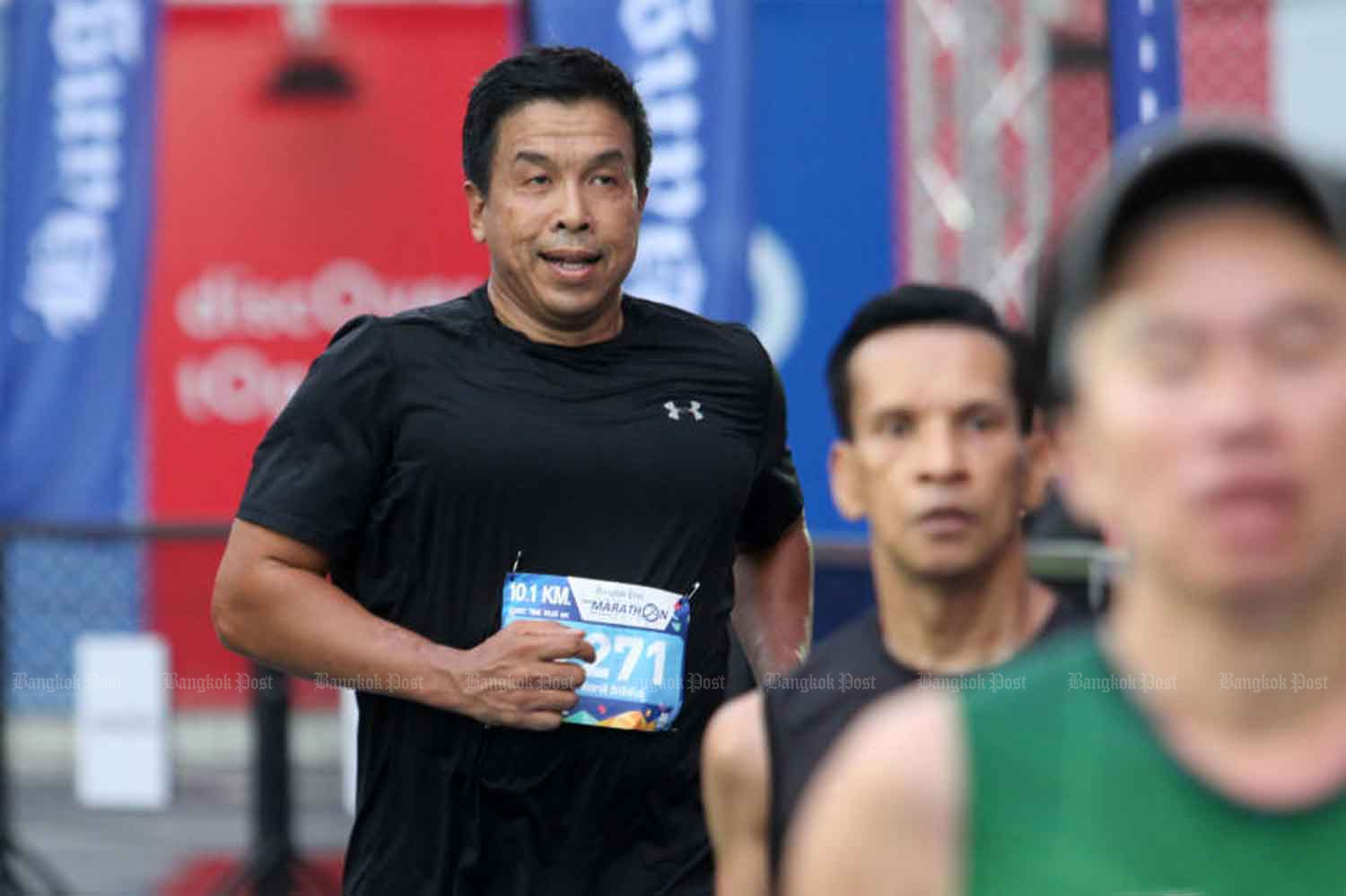