The charges were initially heard in a legal case brought against him over his online campaign to encourage members of the public to join a rally against the coup-makers in 2014.

The charges were heard in a military court at the time the now-defunct National Council for Peace and Order (NCPO) took control of the country.

The case was last year transferred to the Criminal Court under an order by Gen Prayut Chan-o-cha, who was then the NCPO chief.

The court found Mr Sombat, who was accused of attempting to provoke rebellion against the military regime, was simply expressing his personal opinions against the July 22, 2014 coup and the people behind it, which didn't fit the definition of instigating unrest. 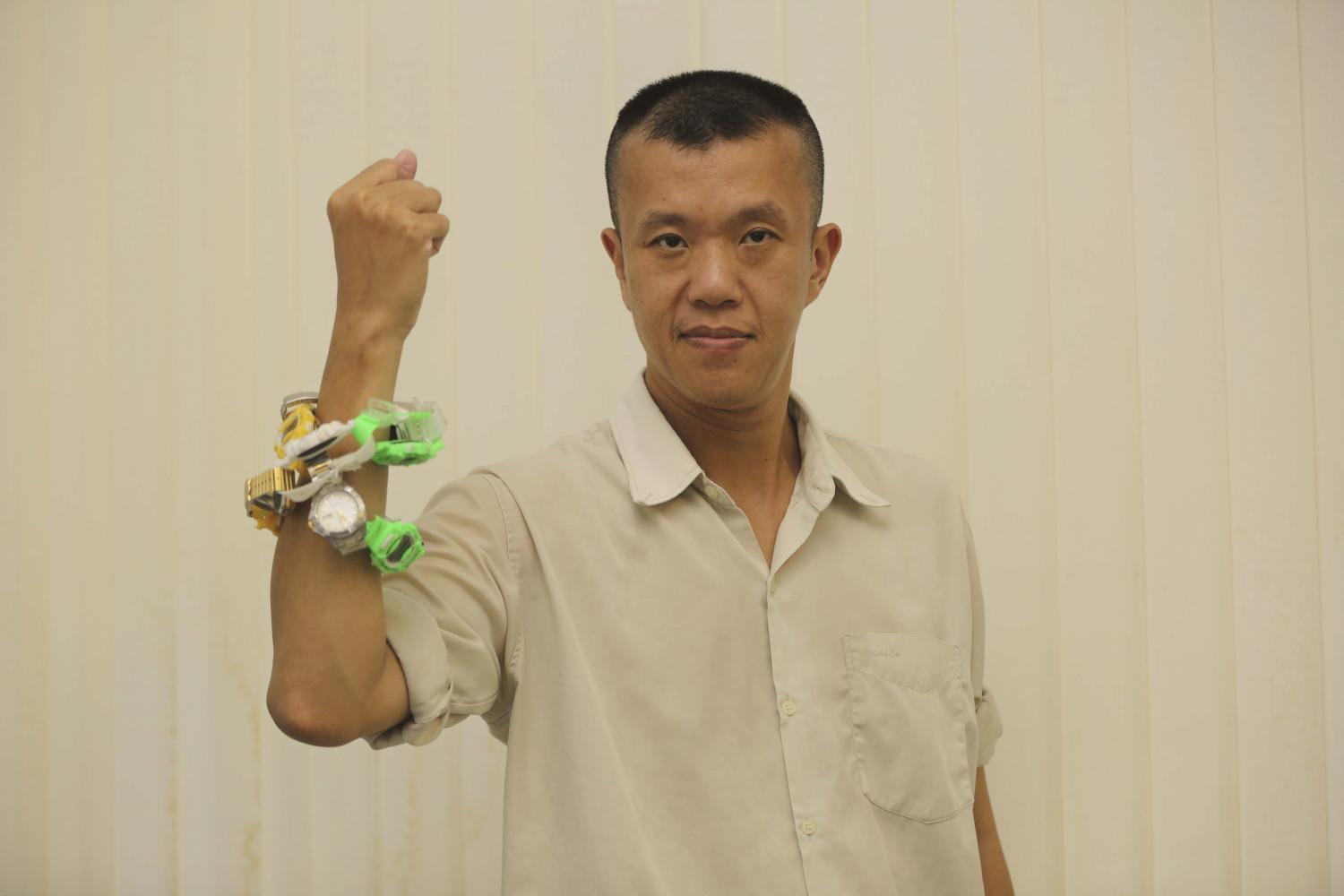 Mr Sombat between May 30 and June 4, 2014, while the country was under the power of the emergency decree, posted on Facebook and Twitter messages against the NCPO and Gen Prayut, including ones encouraging others to join his activity which was earlier described as a bid to "bring down the NCPO".

These actions were alleged to be attempts to instigate unrest, discredit the NCPO and provoke rebellion among the people against the NCPO.

Mr Sombat on Thursday appeared at the court to hear the ruling by the judges. He was greeted by numerous supporters who gathered there to give him their moral support.

They were Ekkachai Hongkangwan and Chokchai Phaibunratchata who on Feb 20 last year led a gathering and played anti-coup songs outside the army's headquarters.