Thammasat University's Tha Prachan campus has become the subject of conflict between student-led protesters insisting on staging a rally there, and former rector Kaewsan Atibodhi opposing it. The school, meanwhile, rejected a proposal by the group to hold a rally there next week. 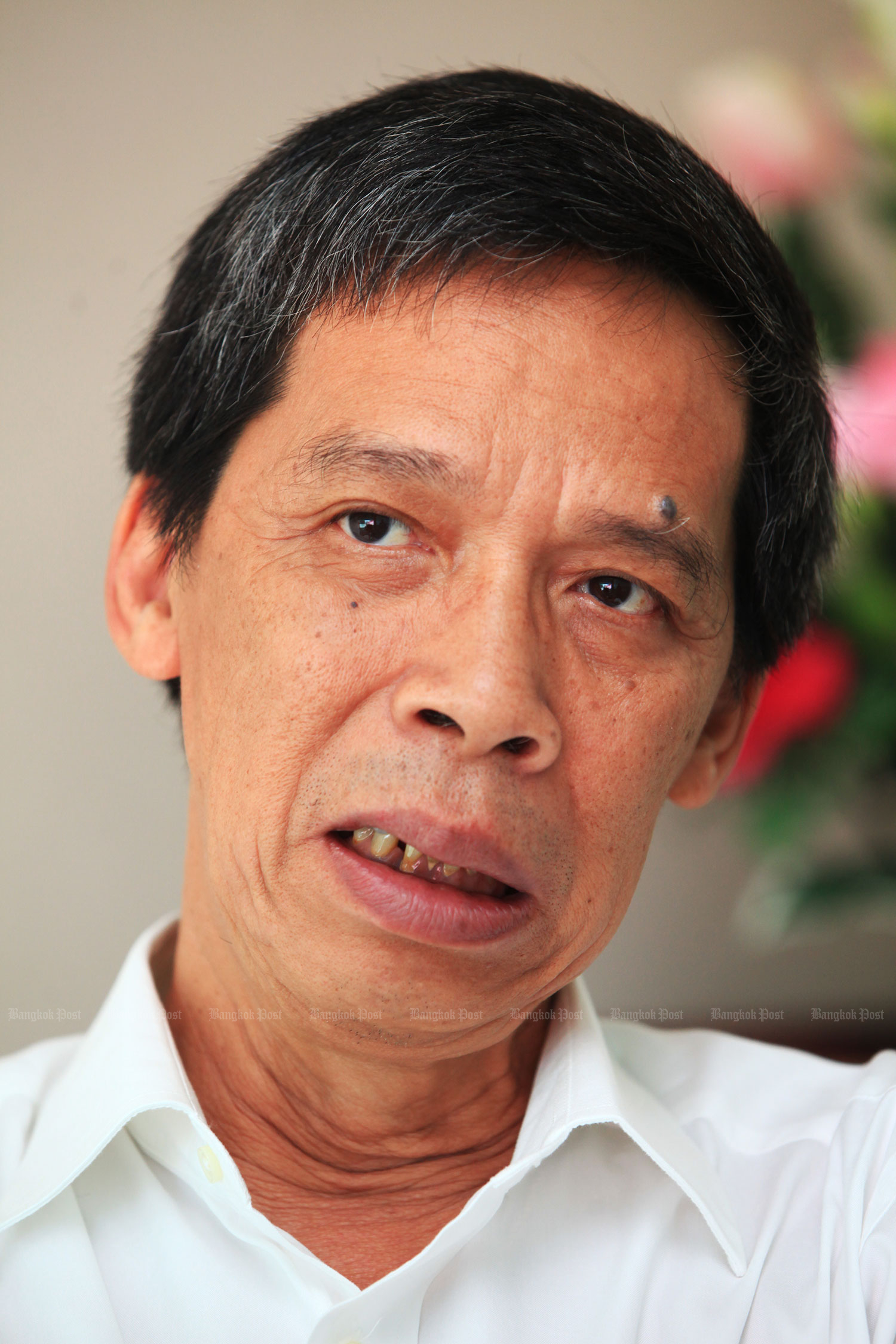 The United Front of Thammasat and Demonstration, led by pro-democracy student Panasaya Sitthijirawattanakul, on Friday confirmed members will hold a major rally on Sept 19 at the university campus.

Ms Panasaya said the front has sought permission to rally at the campus, a move approved by their adviser.

The university's refusal could result in students protesting in the streets and risking falling into a dangerous situation outside campus, she said.

Ms Panasaya has urged the university's current rector and lecturers to come out and fight for democracy as Thammasat students did in the past.

"We will rally at Thammasat University, Tha Prachan, and not change to another venue," she insisted. "If they lock the gates, we will break the chain. We will also speak about the monarchy reform topic during the demonstration."

She said the group is ready to negotiate with university executives and the police to allow its members to hold the rally.

As for security concerns, she said the group's security guards prevented a "third party" from creating chaos during a previous rally.

She said everything would go according to plan despite speculation she and Parit Chiwarak, another protest leader, could be arrested.

Anusorn Unno, dean of the Faculty of Sociology and Anthropology and adviser to the student group, posted on Facebook on Friday.

He expressed his disagreement with the university's decision to prohibit the group from rallying at Tha Prachan campus next week.

The rally could escalate if the university closed its gates or police were deployed to prevent the protesters from rallying at the campus, he said.

Mr Kaewsan, the former rector, has announced his objection to the rally plan, slamming the organisers for their lack of transparency, responsibility and the ability to hold a peaceful protest.

"Their statement that they will rally peacefully is beyond their capacity, especially when they plan to pour 40,000 protesters into Government House [afterwards]," he said.

"This is more worrisome -- we will see the bodies of heroes who [died] like during the Black May [1992] demonstration."

Mr Kaewsan added he would gather signatures to oppose use of the venue until Tuesday and submit a petition to the university management to prevent the rally.

He would do so despite the university already banning the rally on Thursday.

"As an alumnus, I object to the use of Thammasat University as a base to breach the constitution," he said.