The Pheu Thai Party yesterday pledged to support the opposition's bid to have the Palang Pracharath Party's Sira Jenjaka stripped of his MP status. 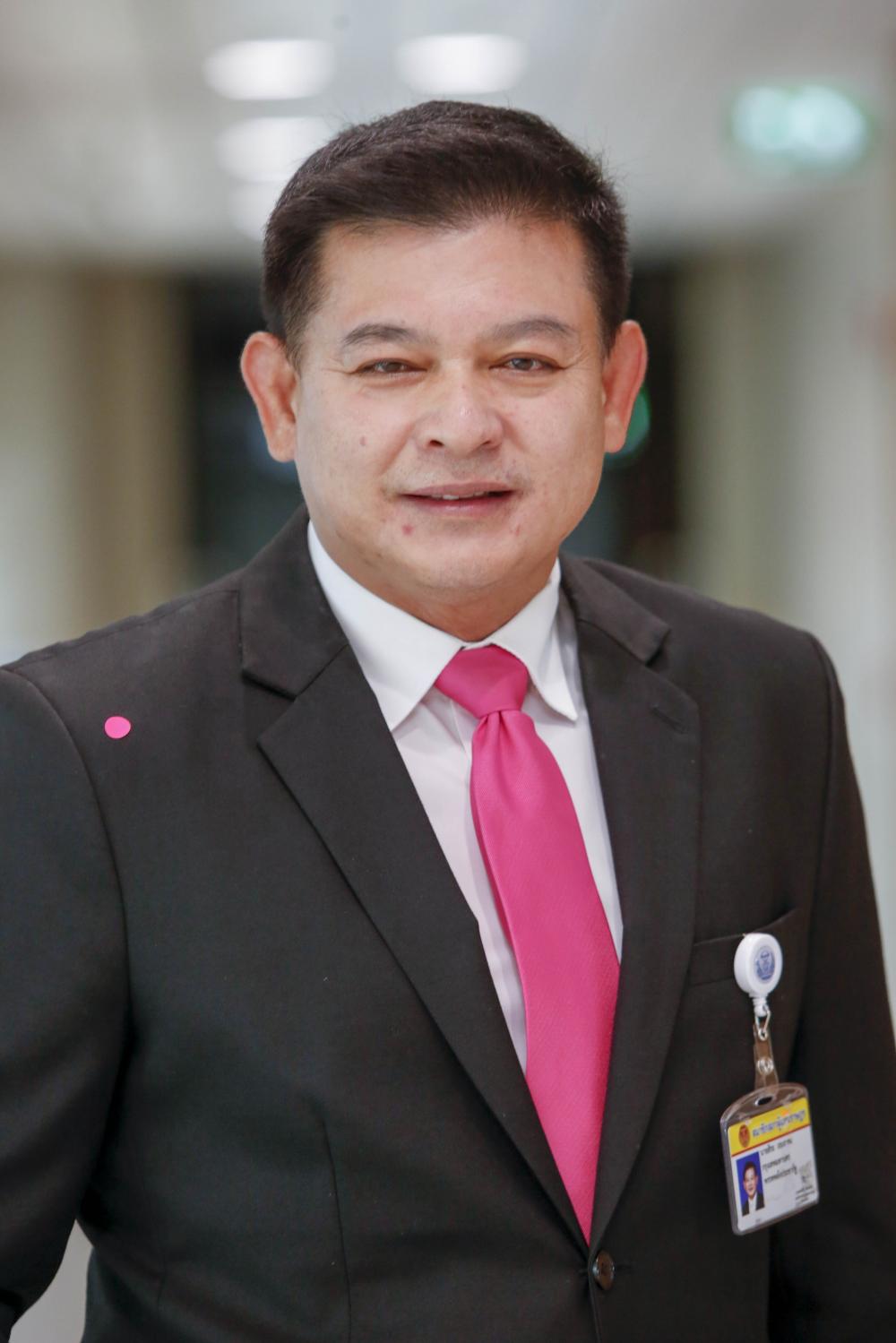 Sira: Was once convicted of fraud

The move came after the Constitutional Court this week threw out a petition initiated by the Seriruamthai Party asking the court to rule on Mr Sira's MP status.

The petition cited a past offence committed by Mr Sira as grounds for seeking the court's ruling. He had been convicted of fraud by the Pathumwan District Court.

However, the court rejected the petition, saying the number of MPs who signed it did not meet the required number -- at least one-third of MPs. The petition was initially signed by 50 MPs, but two Pheu Thai Party lawmakers withdrew their names.

According to a court statement on Thursday, Anurak Boonsol, Pheu Thai MP for MP Sakon Nakhon, and Arporn Sarakham, Pheu Thai MP for Udon Thani, submitted a request on Dec 29 stating that they wanted to withdraw their names from the petition.

Pheu Thai secretary-general, Prasert Chanruangthong, said on the party's Facebook page that it would join the Seriruamthai Party and other opposition parties in asking the Constitutional Court to rule on the PPRP MP's status.

According to Mr Praset, while the party had yet to make a formal decision on the petition, Mr Sira reportedly threatened to take legal action against those who supported it.

When asked why the two Pheu Thai MPs withdrew their names, Mr Praset explained that they did so out of confusion.

For this new round, Mr Praset said the party would coordinate with Seriruamthai and other opposition parties to re-launch the bid to have Mr Sira stripped of his parliamentary status.

"The Pheu Thai Party believes that the petition on Mr Sira's status has merits and should be considered by the Constitutional Court," Mr Praset said.