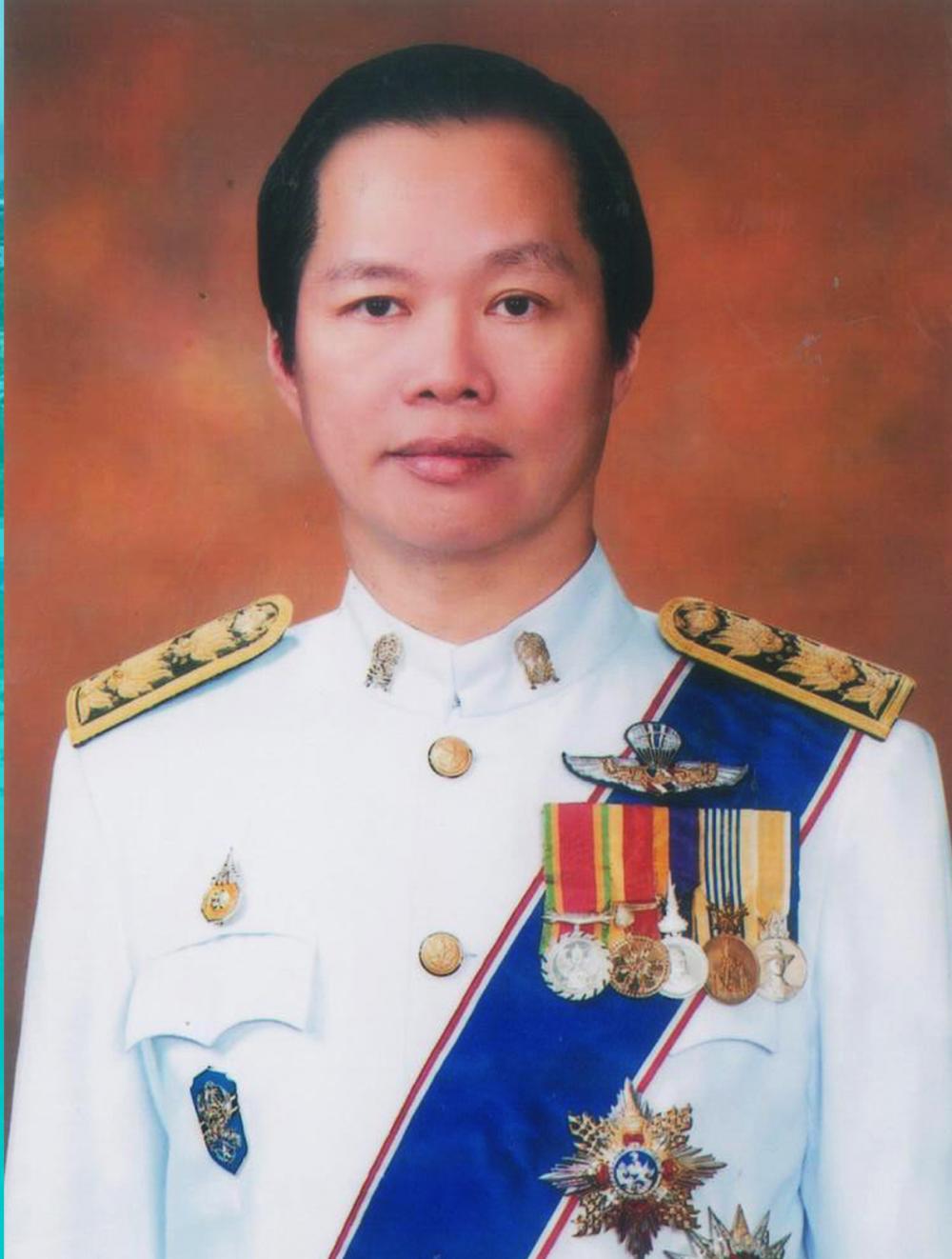 Assoc Prof Issaree received 181 votes of support, while 18 senators voted against him and 13 abstained.

Another candidate, Kulkumut Singhara na Ayudhaya, a former diplomat, received only 32 votes, with 150 senators against him and 30 abstentions.

Under the Ombudsman Act, a candidate must receive at least half of the Senate's votes, which is at least 125 votes, so Assoc Prof Issaree easily secured the Senate's endorsement for his bid to be made an ombudsman.

The ombudsman's duties include recommending that relevant state agencies revise the laws, rules, regulations or order any operational procedure that causes grievance or unfairness for the people.

It is also duty-bound to conduct fact-finding when anyone suffers due to state agencies failing to comply with the law.