The bill promising to set in motion reform of the police force sailed through its first reading in the House of Representatives on Wednesday. 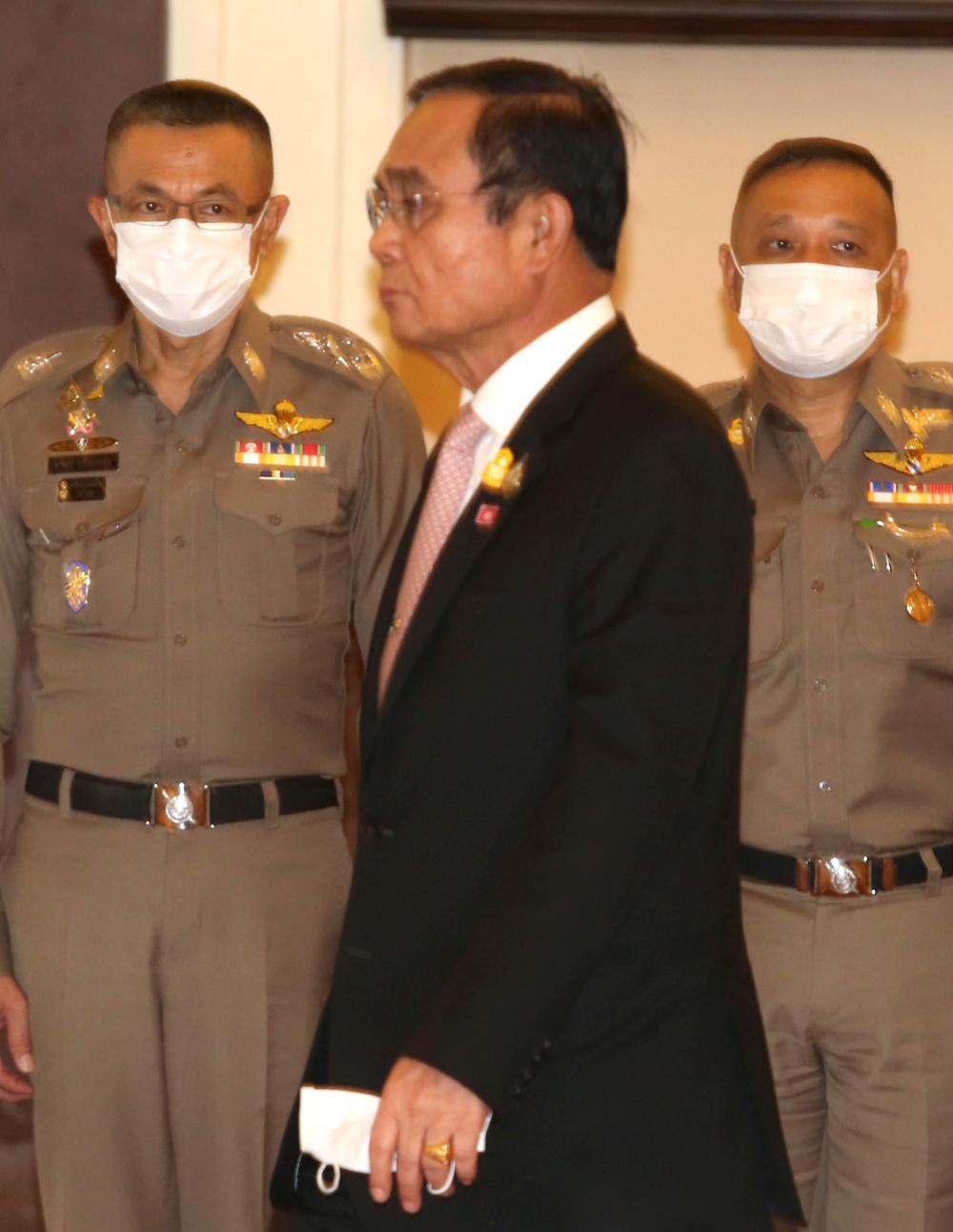 The Royal Thai Police bill was passed for second-reading scrutiny by a vote of 565 to two with three abstentions.

The vote followed a debate where MPs expressed scepticism about police reform which the bill, presented by the cabinet, champions.

Some lawmakers said the bill would do little to deter politicians from meddling particularly in high-ranking officer promotions.

During the debate on Wednesday, Akkaradet Wongpitakroj, Democrat MP for Ratchaburi, suggested the power to decide on police promotions, which rests ultimately with the national police chief, be decentalised.

He also suggested that police be permitted to serve in different fields such as investigators switching over to work as crime suppression officers.

Move Forward Party MP Worapob Wiriyaroj said the bill was counterproductive to police reform, citing Section 106 which he insisted would let officers who resort to acts of coercion against their subordinates off the hook if it could be proven that they had no intention of causing harm.

He added Section 107 also seeks to introduce disciplinary punishments against police officers, including detention and laborious jobs, which are too severe.

Deputy Prime Minister Wissanu Krea-ngam denied the Royal Thai Police had a free hand in drawing up the bill.

It was first proposed by a now-disbanded government-appointed Police Reform Committee headed by Gen Boonsrang Niampradit.

Shooting kills 8 in US city of Indianapolis: police

WASHINGTON - At least eight people were killed in a shooting in the US city of Indianapolis by a gunman who is believed to have then killed himself, police said.

COLOMBO: An almost 90-year-old car that once belonged to Britain's late Prince Philip is now the centrepiece of a seaside museum in Sri Lanka.

Elderly care does not only provide health checks and guidelines on self-care to senior citizens but it also improves safety and convenience in the environment they are living in.