The Democrat Party would welcome former ruling Palang Pracharath Party (PPRP) secretary-general Sontirat Sontijirawong, into its ranks if he was interested in joining, its leader Jurin Laksanawisit said. 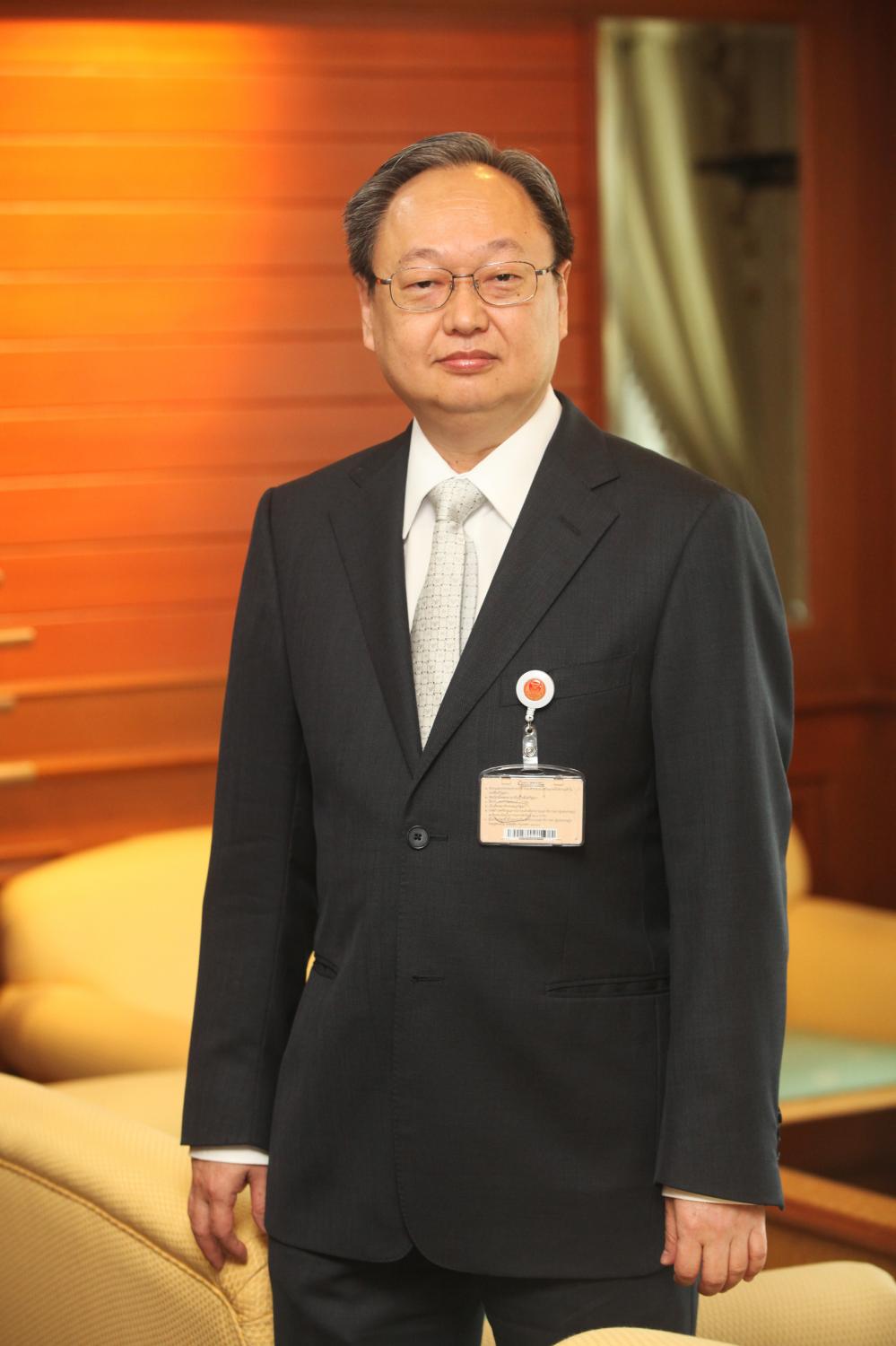 Sontirat: Would be most welcome

Mr Jurin was speaking as Mr Sontirat, a former energy minister, visited Thailand's oldest political party at its HQ on the occasion of its 75th anniversary on Tuesday.

Mr Jurin, who also serves as commerce minister, said the party has launched a QR Code "Democrat for All" to recruit a new-generation of young people from all walks of life to work with experienced party members to reform the party.

"It is like injecting new blood into the party," he said.

The Democrat Party, according to observers, is in need of reform after having performed poorly in the 2019 election. In Bangkok where it was previously a dominant player, the party failed to win a single seat.

Asked by reporters if Mr Sontirat was considered "young blood", Mr Jurin said that he has capabilities and if he was keen to join the party, he would of course be considered as such.

On the prospect of joining the Democrats, Mr Sontirat was non-committal, saying he had not discussed the matter with the party. He was only offering his congratulations, he said, adding that he had yet to decide on his political future.

Mr Sontirat dismissed speculation that he might set up a new party.

"I still offer moral support to the government and coalition parties. In the face of the current situation, not only Thailand but other countries around the world are struggling.

"Even though I am no longer part of the government, I still give it my encouragement,'' Mr Sontirat said.

"As for people in the Democrat Party, we got together and talked. Today, I did not come here for politics, but as a result of personal ties," he said. Mr Sontirat and three others -- former PPRP leader and finance minister Uttama Savanayana; former higher education, science and innovations minister Suvit Maesincee; and Kobsak Pootrakul, a former deputy secretary-general at the prime minister's office -- quit the PPRP after being ousted from its executive board in June last year.

New parliament to open next month