A doctor has called for an end to violent clashes between protesters and riot police around Victory Monument as it has affected patients and health workers in nearby hospitals.

Anti-government rallies held at Victory Monument are disrupting several nearby hospitals, said Surawet Namhom, a surgeon at Ramathibodi Hospital, via his Facebook page.

The two-week-long protests have posed a risk to health workers who commute to his and other hospitals, Dr Surawet said, adding that all sides should find a peaceful solution to their conflict.

He added that some hotels around Victory Monument have been converted to take care of Covid-19 patients with mild symptoms.

Patients at such "hospitels" are looked after by doctors and nurses 24 hours a day, Dr Surawet said, adding that medical personnel from Ramathibodi Hospital have worked 12-hour shifts to look after patients.

"There are numerous patients but the number of health officials is limited. Therefore, officials on each shift have to workehard. They are exhausted after their shifts," he posted. 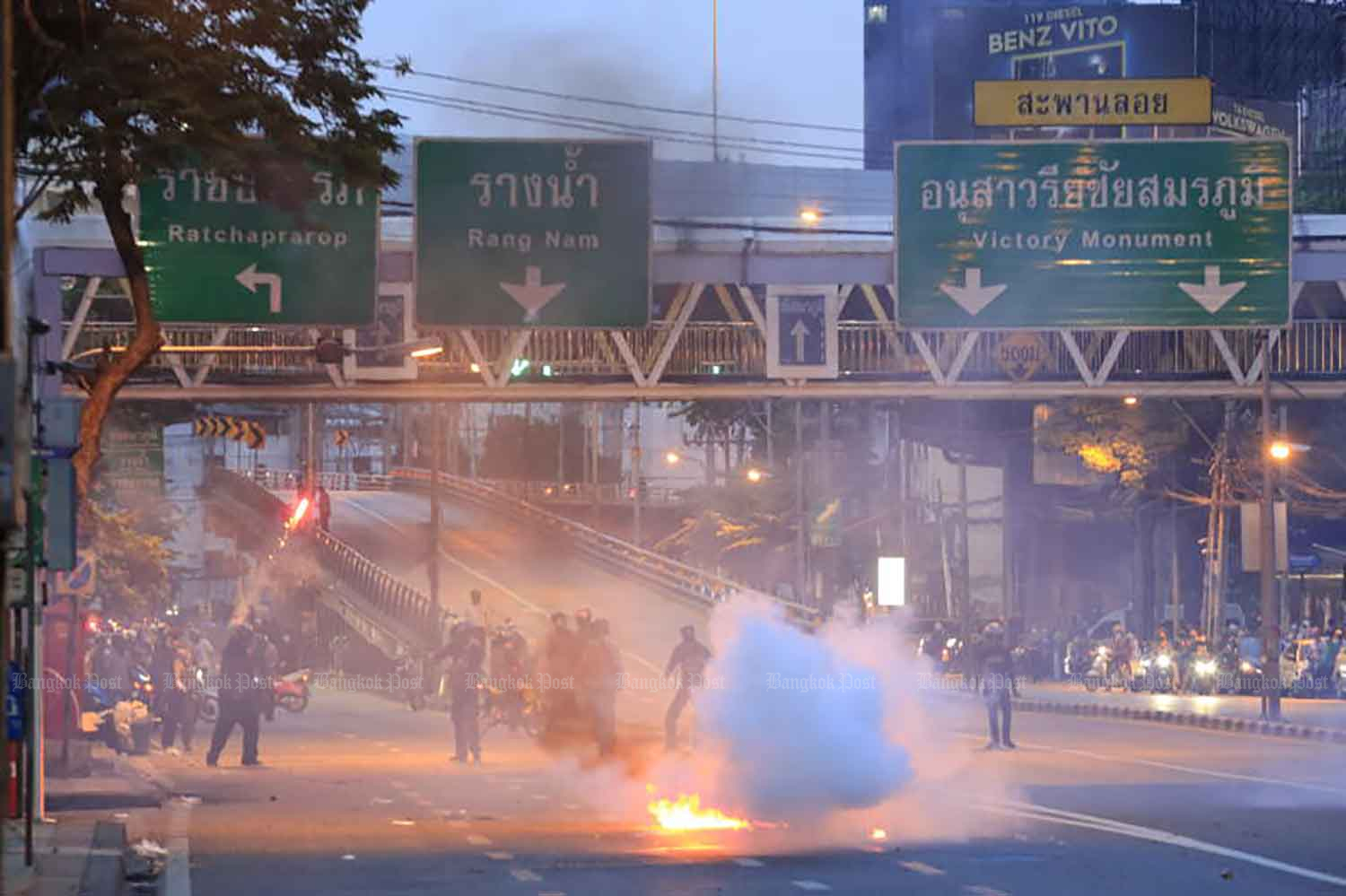 When clashes erupted between protesters and riot police around Victory Monument, doctors and health workers could not go home from their shift, Dr Surawet said. Those who were to be on duty could not travel to the hospitals out of fear of violence during the clashes, which could put them in danger, he added.

Meanwhile, the wealthy family of a protester who was injured and lost his sight in one eye during a demonstration has vowed legal action against those behind the crackdown targeting anti-government protesters.

Tanat "Hi-so Luk Nat" Thanakitamnuay, 29, was badly injured during a protest in Bangkok on Aug 13.

The Thanakitamnuay family on Thursday night announced, via Mr Tanat's Facebook account, that he sustained a semicircular cut to his right eyebrow, apparently caused by the impact of a blunt cylindrical object, adding doctors have concluded that he has permanently lost sight in this eye.

The family has blamed the injury on the crackdown on protesters and said authorities had failed to follow international practices when firing tear gas. It wrote that Mr Tanat had always adhered to peaceful demonstrations, intended only to express his opinions and avoided any action that could lead to violence or property damage.

The family said that they will take all possible criminal, civil and other legal actions against individuals and organisations considered responsible for the injury, which they added was life-changing for Mr Tanat. 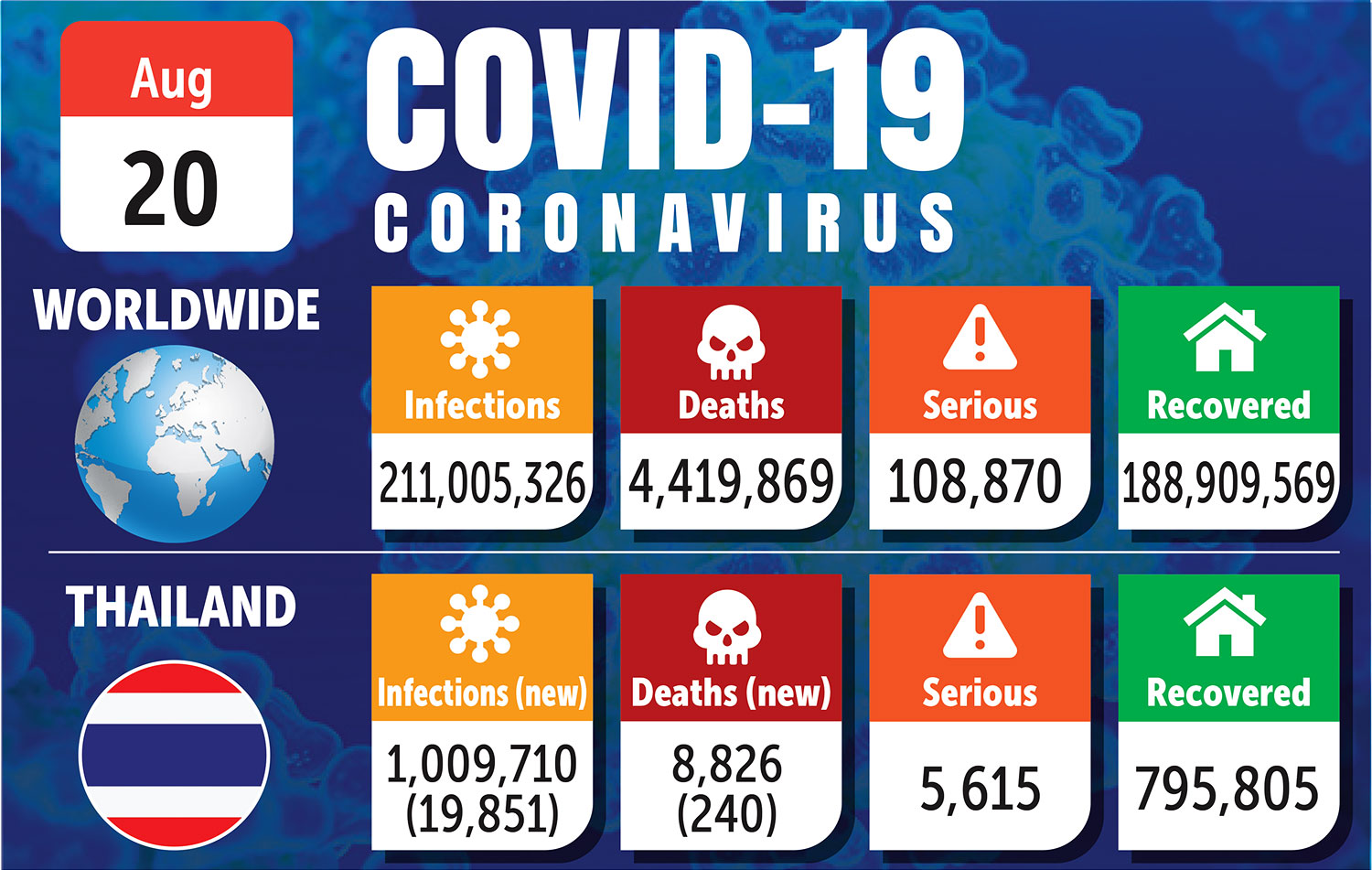 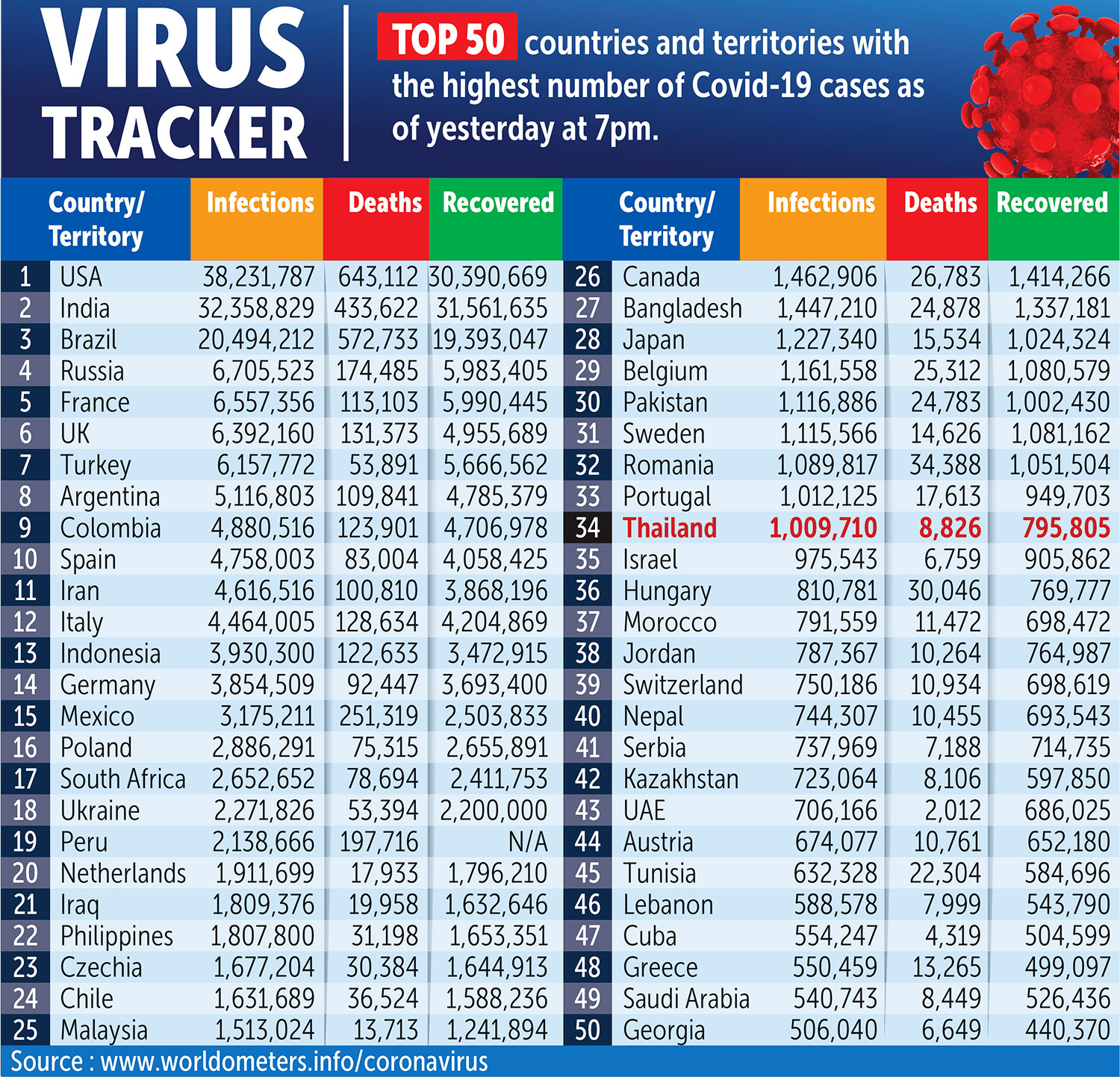