'Loses some of PM's trust', stays in PPRP

A question mark hangs over the political future of Thamanat Prompow, secretary-general of the ruling Palang Pracharath Party (PPRP), after he was accused of being behind the move to oust Prime Minister Prayut Chan-o-cha in last week's censure debate.

Some political analysts, however, shared a similar view that Capt Thamanat remains the most powerful MP broker in the coalition government and the ruling party wouldn't risk eliminating him.

And while the chances of the deputy agriculture and cooperatives minister taking over the helm of a ministry -- as he wishes to -- may now be slim, he will still be given a new chance in the next general election to prove once more how powerful he is and move closer to the reward, according to these analysts.

The rift that erupted during the no-confidence debate last week has now subsided, with Capt Thamanat agreeing to remain with the PPRP and still hoping to become a minister, said a PPRP source on Tuesday.

"Although Capt Thamanat has a large number of MPs under his control, Gen Prayut might not trust him as much as he used to," the same source told the Bangkok Post. 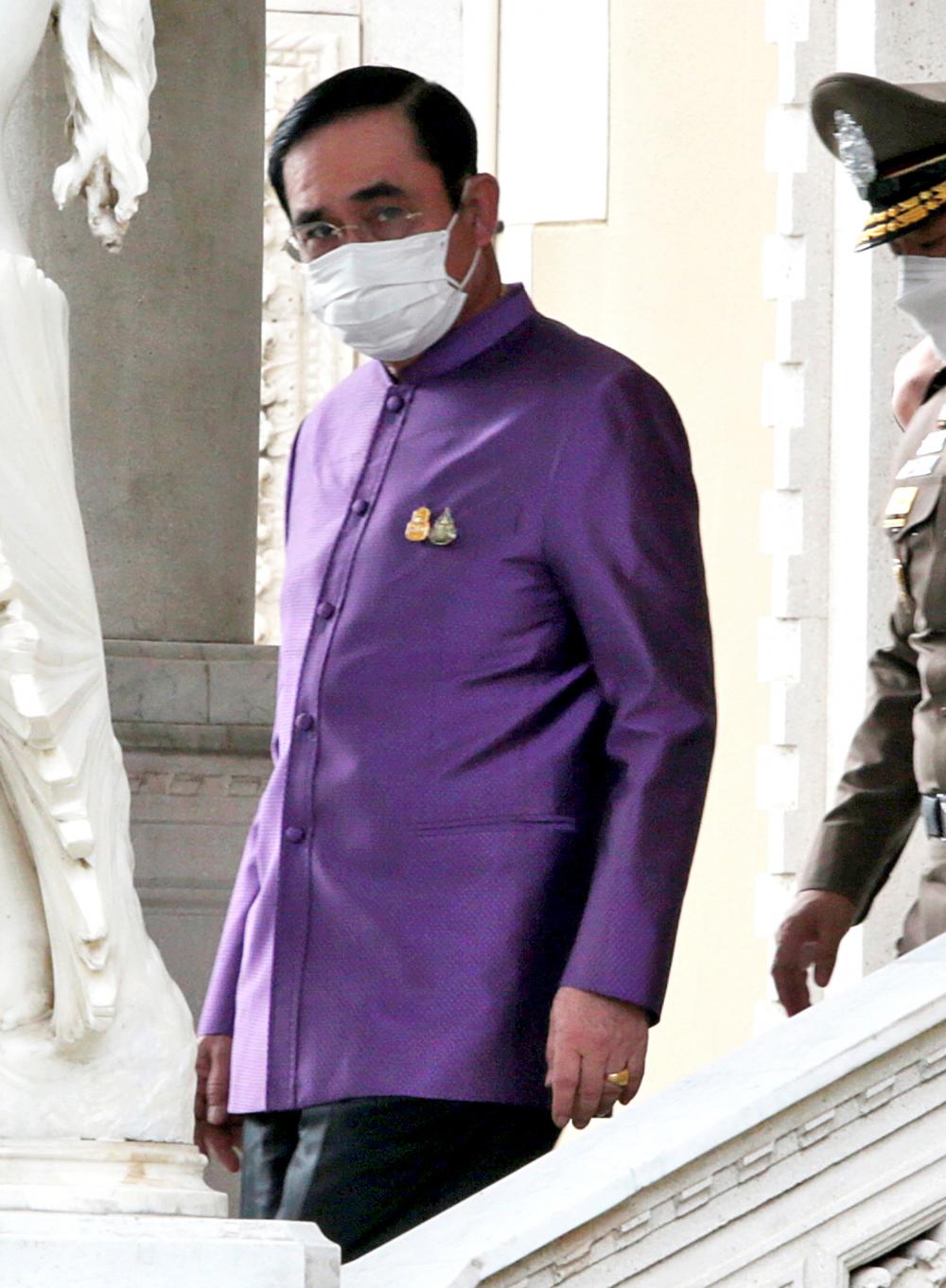 And even though the party won't risk suffering the impact of removing Capt Thamanat from his cabinet post, he won't be able to rise to the top job he aimed for during this tenure of the government, said the source.

"While there are no chances of him being promoted to a higher position, he won't be removed from his post," said the same source.

Wanwichit Boonprong, a political science lecturer with Rangsit University, said there was no other candidate in the PPRP who could compete with Capt Thamanat when it comes to the so-called underground power he is said to wield over others in the party.

Mr Wanwichit, however, agrees that Capt Thamanat won't be rising to a higher position anytime soon after allegations surfaced that he tried to orchestrate a move to oust Gen Prayut.

After all, there is allegedly a gentlemen's agreement that Capt Thamanat will be saved from being eliminated as he is extremely important for the PPRP in its next race for parliamentary seats, according to Mr Wanwichit.

Under this unwritten agreement, "if Capt Thamanat succeeds in proving himself to be capable of rounding up enough MPs in the northern and northeastern constituencies, which are his political strongholds, he will be rewarded with the cabinet portfolio he has asked for," Mr Wanwichit said.

Jade Donavanik, dean of the Faculty of Law at the College of Asian Scholars, echoed Mr Wanwichit's views about the important role of Capt Thamanat in the PPRP, saying he can't think of anyone else more capable than Capt Thamanat when it comes to brokering MPs for the party.

"And if he could really round up close to a hundred MPs in the next election, the interior minister's post or even a deputy prime minister's post isn't something impossible for him to get," said Assoc Prof Jade.

Even if Capt Thamanat is sidelined for now to ease negative public feelings about his past problems, including a drug case, he will still be trusted to lead the PPRP's campaign in the next election, said Assoc Prof Jade.

"The only reason to remove Capt Thamanat would be to please the public, not because he is useless," he said.

Deputy Prime Minister Prawit Wongsuwon, meanwhile, insisted the PPRP's situation is normal and every conflict, including the one linked to Capt Thamanat's previous movements during the censure debate, has already been taken care of.

And when asked about the possibility of a cabinet reshuffle after the censure debate, Gen Prawit said Gen Prayut had already made it clear that there would not be a reshuffle anytime soon.

Gen Prawit also dismissed rumours that Capt Thamanat was considering resigning from the position of the PPRP's secretary-general and that the PPRP would possibly partner with the main opposition Pheu Thai Party in the future.

Capt Thamanat has publicly denied moving to unseat Gen Prayut, while officials within the PPRP have revealed that Gen Prayut later cleared the air with Gen Prawit about what happened and received an apology from Capt Thamanat.

Capt Thamanat on Tuesday refused to talk to the media, saying that he had a sore throat.